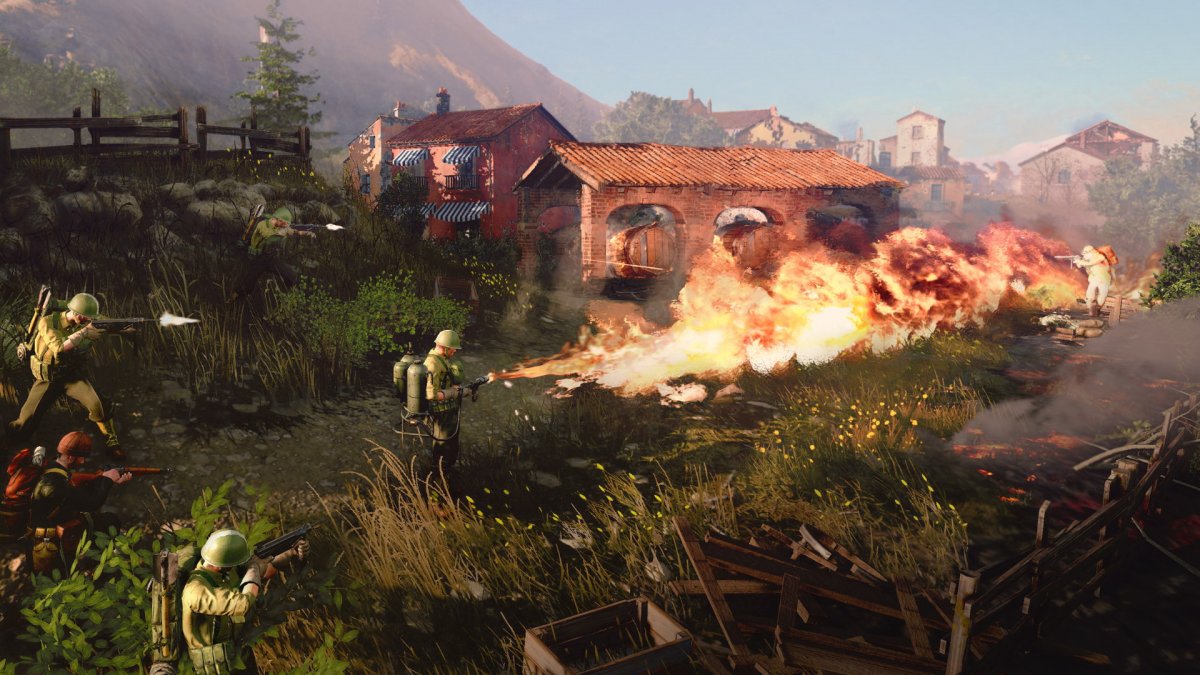 Executive producer Company of Heroes 3 David Littman in an interview Eurogamer told how the development of the strategy was influenced by the unsuccessful Warhammer 40,000: Dawn of War III.

Dawn of War III was released in 2017 and received mixed reviews from players, including due to the emergence of elements of the MOBA genre. When developing Company of Heroes 3, the team Relic decided to pay very much attention to the feedback from the players.

“I think Dawn of War III was a pretty good game. I mean, it’s fun to play. It received quite good feedback, but we learned a little from this experience.

If we could talk more with the players and really listen to what they asked and talked about in advance and after release, it could change the way the game was received. ”- David Littman.

In an interview PC Gamer Littman talked about a 70-player council that started three years ago. Initially, the studio invited 10 players from all over the world. These were the top players, mod and map creators. They helped the developers lay the foundation.

“We all agreed that we need a new theater of war. We did not want to return to either the Western or the Eastern Front. There were only two options left: Mediterranean and Pacific. We put them up for a vote and the Mediterranean beat the Pacific 10-0, ”- David Littman.

Since then, the council has grown and its members have been able to test the game throughout the development process. In addition, the authors conducted polls among ordinary players, and also benefited from the experience of their colleagues at Amplitude.

Their Games2Gether program allows casual gamers to test early versions of their games. Relic called this program CoH-Development. You can sign up using the link.
Company of Heroes 3 will be released in 2022. More details can be found here.