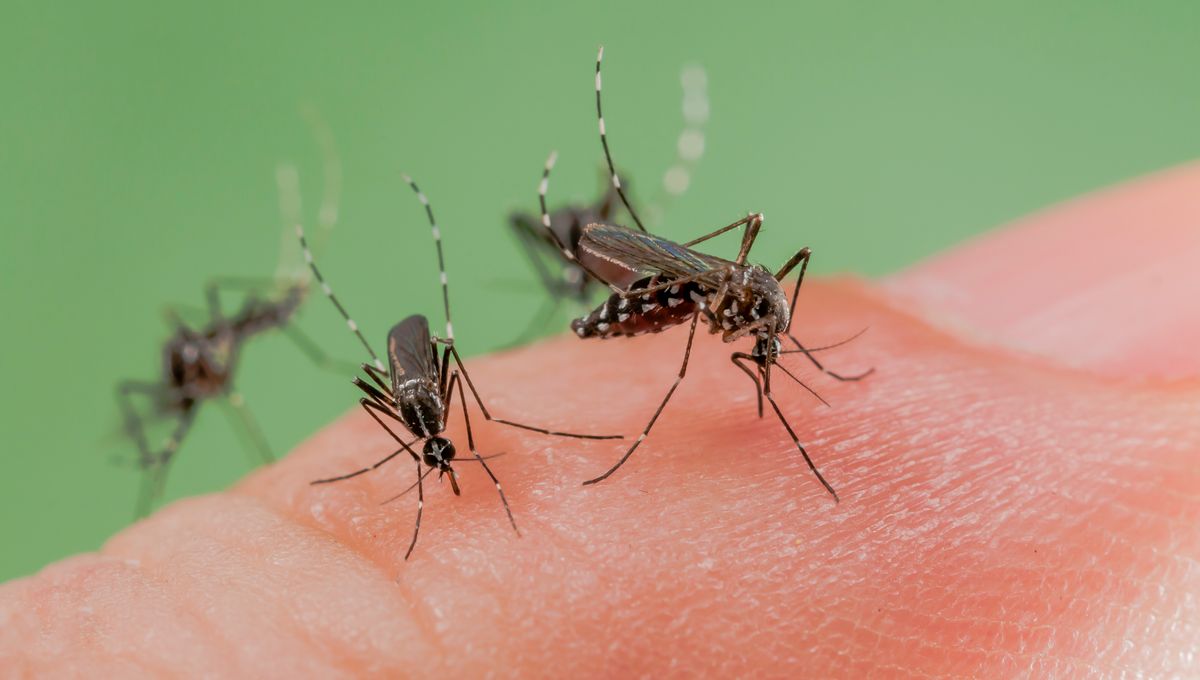 
The United States Environmental Protection Agency (EPA) has authorized the release of more than 2 billion genetically modified mosquitoes in the states of California and Florida, with the aim of combating diseases such as dengue fever and the virus Zika.

According to data reported by the tameteo site, the pilot project is the product of the British biotechnology company Oxitec, which specializes in biological pest control. The project is an extension of a successful pilot carried out in the Keys archipelago in 2021.

Oxitec plans to release 2.4 billion non-biting Aedes aegypti mosquitoes, genetically modified to produce only viable male offspring. When the males reproduce, they will pass on the self-limiting gene to the next generation. In this way, the population of Aedes aegypti will become overloaded with males, causing the population to decline.