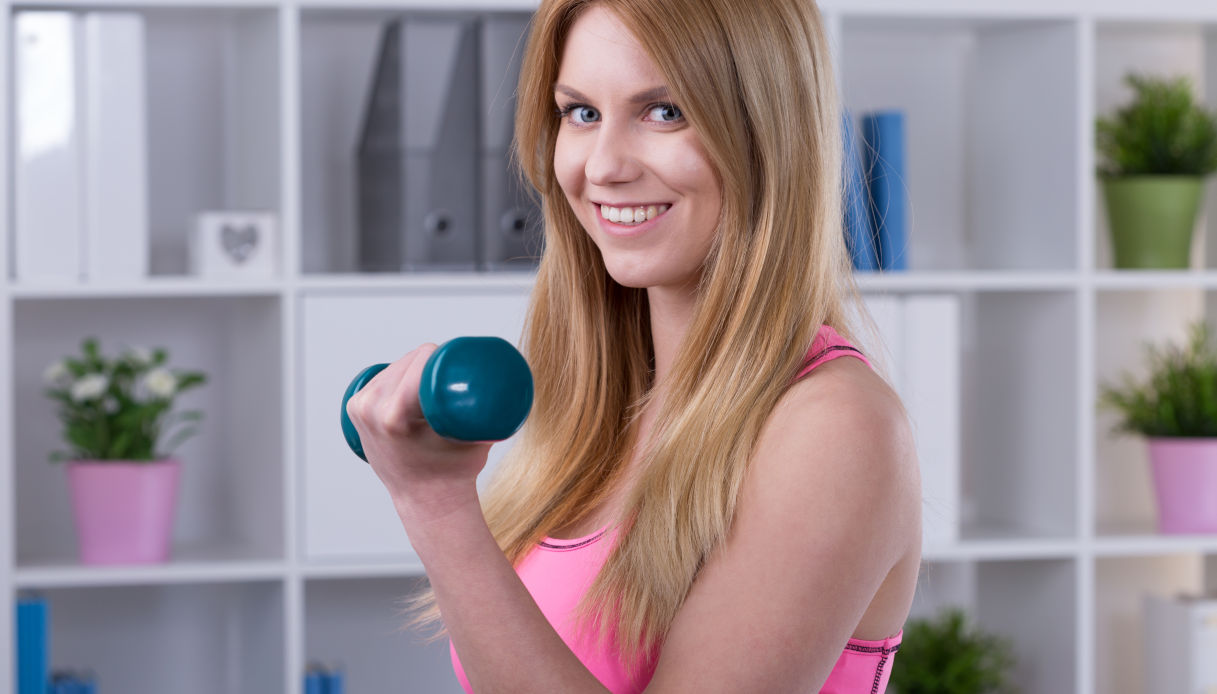 Regular exercise and the brain: how it protects against aging

In this period, also thanks to religious holidays and holidays, it is easier to let yourself go with nutrition. But we also use the days to continue, or if we have always been lazy to start, one regular physical activity. This healthy habit, which also allows you to keep weight under control, has long been related to a improved brain performance and at a lower risk of experiencing cognitive problems in old age. But today a research coordinated by Géraldine Poisnel of the Inserm Research Center in Caen, published in Neurology, adds a new piece to the knowledge on the subject. According to what is reported in the survey, thanks to regular physical activity it is possible to promote the control of insulin levels in the body and consequently, thanks to a more effective glucose metabolism, it could protect the mass of nervous tissue that forms the brain. Result of this process: the prevention of cognitive problems and memory loss becomes more valid.

The key lies in glucose

When one thinks of regular physical activity, healthy habit at all ages since it also allows for a more effective one weight control, immediately the thought goes to the muscles and the heart. But we must not forget that running, jogging, walking at a fast pace and for the most trained even cycling and swimming pool can represent a real natural protective measure for the brain. And not only the positive effects that it has on the arteries and on the possibility of a better one blood circulation.

This is the novelty presented by the French study, which shows how there is an association between regular physical activity (obviously positive) and brain glucose metabolism: this parameter appears to be altered in people suffering from dementia. A little more than 130 people, around 70 years of age, were examined in the survey with no problems in retaining memories. Everyone was asked to report how much and how they moved regularly in the year prior to the survey, as well as obviously checking the classic parameters to control the general well-beingfrom the Body Mass Index (or BMI, defined as the weight in kg divided by the height squared – the normal value oscillates between 18 and 25) which offers precise information on any overweight up to the measurement of cholesterol, blood pressure and other parameters.

It was seen that on average those who did more physical activity had a brain that remained more developed in terms of gray matter compared to those who moved less. But above all we have seen that this greater availability of gray matter it also tends to be confirmed when the situation arises in the areas that are primarily affected by Alzheimer’s disease. Not only that: it must be said, and this explains the importance of controlling the “sugar” metabolism in the blood, that those who did more physical activity had a better glucose metabolism same compared to those who moved less. The experts’ recipe that emerges from the study is therefore simple. Even if it is pointed out that further studies are needed to confirm this hypothesis, it seems important to remember that the control ofBody Mass Index (we often define it with the term BMI) allows you to better control the mechanism that regulates the production of insulin, a key hormone in glucose metabolism. With consequent effects on the well-being of the organism and, consequently, also of the brain.

Why it is important to move regularly

Increasing physical activity alone or in combination with a dietary treatment allows you to create a deficit in the caloric balance and therefore to promote weight loss. Furthermore, those who do regular physical activity tend to favor the redistribution of body fat, facilitating it loss of intra-abdominal fat considered particularly at risk to health. More generally, regular physical activity represents a protective factor for cardiovascular diseases and diabetes, both in terms of mortality and morbidity. In particular, it acts by lowering blood pressure and triglyceride values ​​in the blood, increases HDL cholesterol and improves glucose tolerance. All of these effects are independent of weight loss.

See also  Health: one in 7 Europeans suffer from tinnitus, 6 million in Italy - Medicine