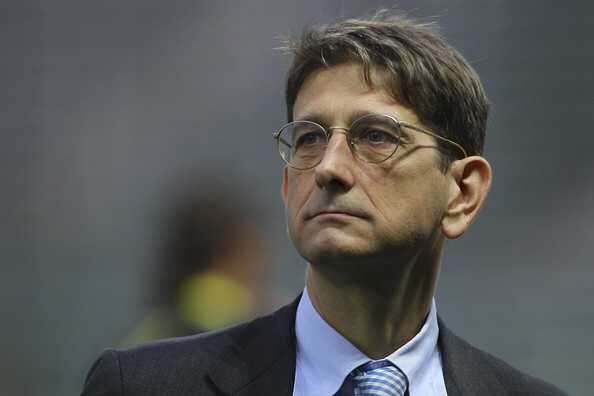 These are fundamental hours for the fate of the Chievo Verona, who is further and further away from staying in Serie B and will attempt the last appeal to the CONI College of Guarantee. In case of non-registration in the cadet series, as the Corriere dello Sport writes, the company he would not restart from Serie D, as has happened in recent years in Palermo and Bari.

Chievo, in fact, would start again from the last amateur leagues: the opportunity to acquire the rights for Serie D is granted to the teams that appear to be the only expression of one’s city. In this case, however, there are two other Verona clubs: Hellas, in Serie A, and Virtus, in Serie C.

The Venetian club would thus move away from professional football after more than thirty years. The last season, in fact, was that of 1985-1986, when the yellow and blue were promoted to Serie C2.