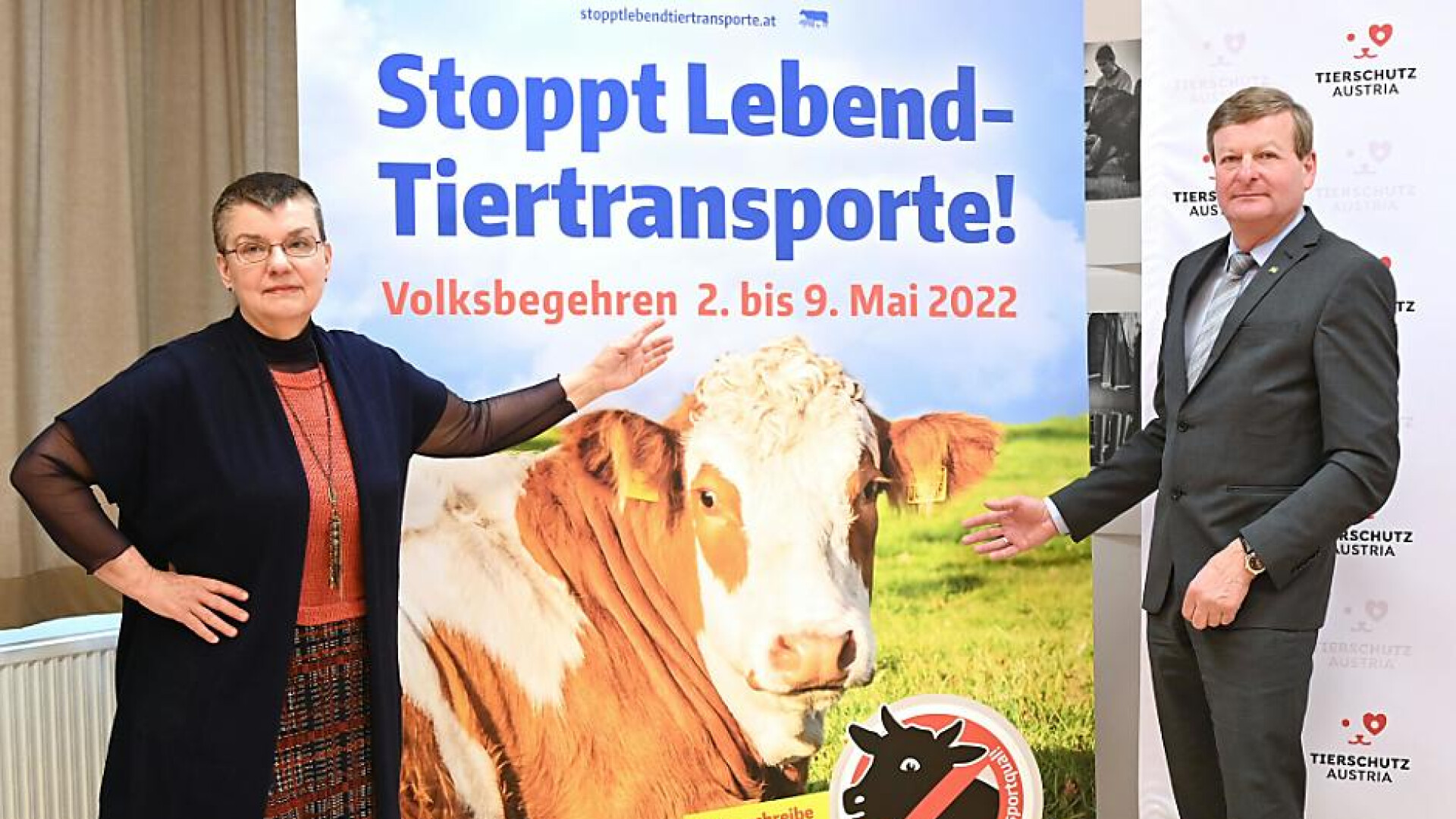 Animal welfare and co. as a topic of referendums

IA total of seven referendums will be available for signature next week. The anti-corruption referendum and two against the currently suspended corona vaccination obligation as well as demands for higher unemployment benefits, an unconditional basic income, the end of live animal transport and measures for the mental health of young people can be supported online or in registration offices.

The goal of all referendum initiators is at least 100,000 signatures. Then Parliament has to deal with their concerns. Some requests came close to or over the 100,000 mark in the first phase, in which statements of support for the launch (at least 8,401 are required) are collected. These signatures are already considered a valid entry, so supporters of the first phase are not allowed to sign again in the entry week.

All other Austrians who are registered in a voter register can either sign online from May 2nd to 9th – using a mobile phone signature or citizen card. Or they go to one of the approximately 2,000 registration offices during office hours. There is at least one in every community. You can find out when the municipal offices, town halls and municipal district offices are open on the homepage of the Ministry of the Interior (http://go.apa.at/RXkJOhdQ).

The launched referendums in detail:

How much support the individual referendums have found will be found out on the evening of May 9th. After the end of the registration period, the Ministry of the Interior will announce the preliminary result of the referendum at 8.15 p.m. on http://www.bmi.gv.at.