The Polish government wants to relieve the citizens in view of the high inflation. For food and gas, VAT is to be temporarily dropped and for gasoline to fall significantly. That should also further stimulate tank tourism.

Poland plans to temporarily suspend VAT on food from February 1st and lower the tax rate on fuel. Prime Minister Mateusz Morawiecki said in Warsaw that the regulation, which is intended to mitigate the consequences of inflation for consumers, will apply for a period of six months.

There are plans to lower the VAT rate for gasoline and diesel fuel from the current 23 to 8 percent. Morawiecki said that the government estimates that this will mean that the fuel price will be reduced by the equivalent of up to 15 cents per liter. Most groceries in Poland, with the exception of luxury goods, have a tax rate of 5 percent. This should be canceled for six months. However, the measure will only work if the relief is passed on to the customers.

The falling gasoline prices, in turn, should also stimulate tank tourism, especially from Brandenburg and Saxony. The ADAC recently reported that diesel drivers, for example, have to pay more than ever at the petrol pumps in this country. In the nationwide daily average on Sunday, a liter of diesel cost 1.584 euros. E10 premium petrol hit the books at 1.659 euros per liter, which is 5 cents away from its 2012 record.

The government in Warsaw reacted to the sharp rise in inflation with the temporary VAT cut. According to the Central Statistics Office, the inflation rate in December was 8.6 percent compared to the same period in the previous year. The federal government also decided in 2020 to reduce VAT for a limited period in connection with the consequences of the pandemic. From July 1st until the end of the year, the standard tax rate was reduced from 19 percent to 16 percent and the reduced tax rate from 7 percent to 5 percent. 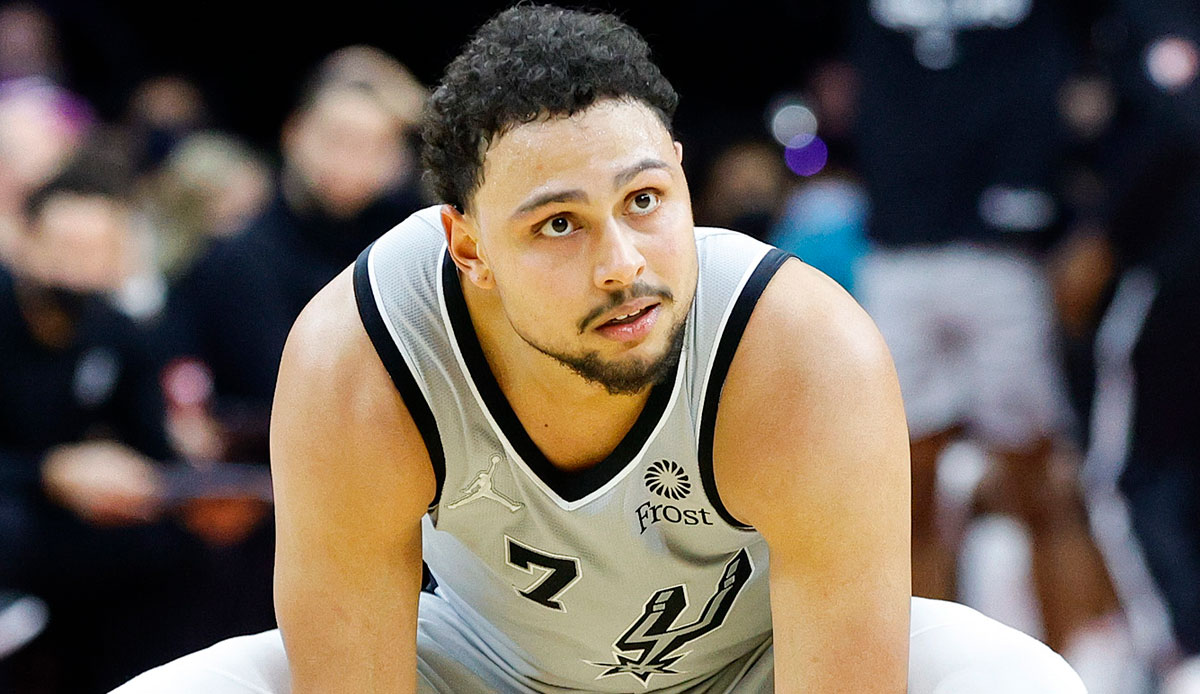