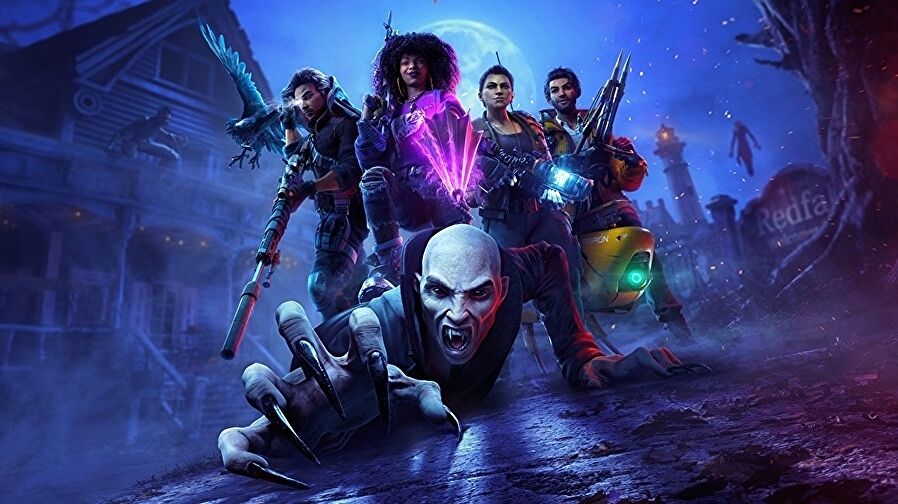 Redfall, the new Arkane, will be available in May

Arkane’s shooter-looter (Dishonored, Prey) asks us to clean up an island in Massachusetts full of vampires.

We will be able to choose between four characters with unique abilities that can be improved in a wide skill tree. It can be played solo or cooperatively for up to 4 players.

In the video some of the types of vampires with special abilities that we will face on the island have been shown.

The gameplay possibilities of the title have also been highlighted, which will allow us to approach each situation in a different way (stealth, action, mobility…), the study’s hallmark.

In certain places on the island we will find vampire nests, locations full of enemies that will change each time we investigate them.

Redfall will be out on May 2 on PC and Xbox Series X/S. It will be available at launch on Game Pass.

See also  Bethesda Announces QuakeCon 2022 Festival - Starfield, Redfall and Other New Products from the Company Should Be Shown Here 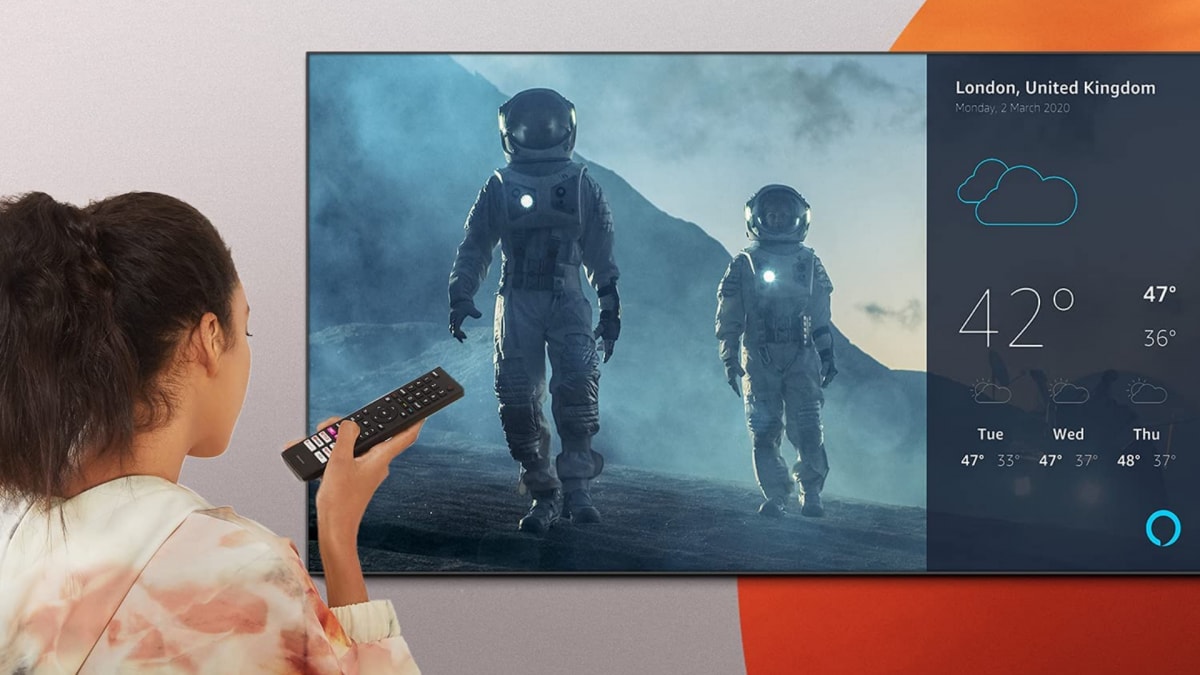 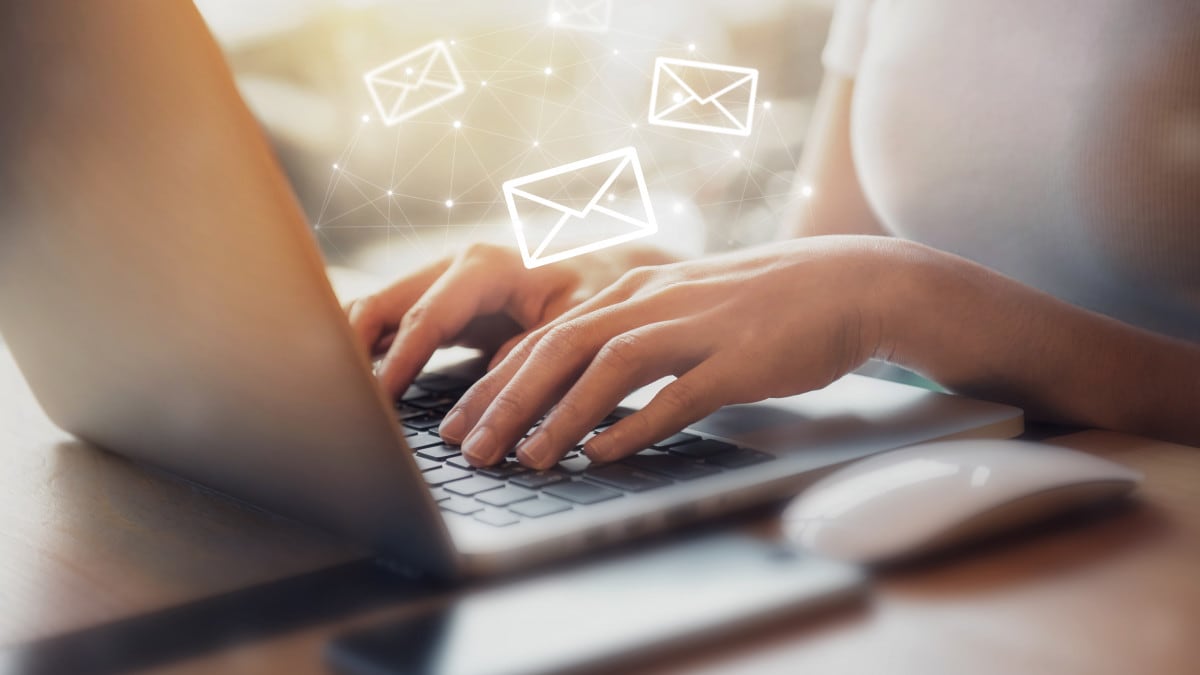 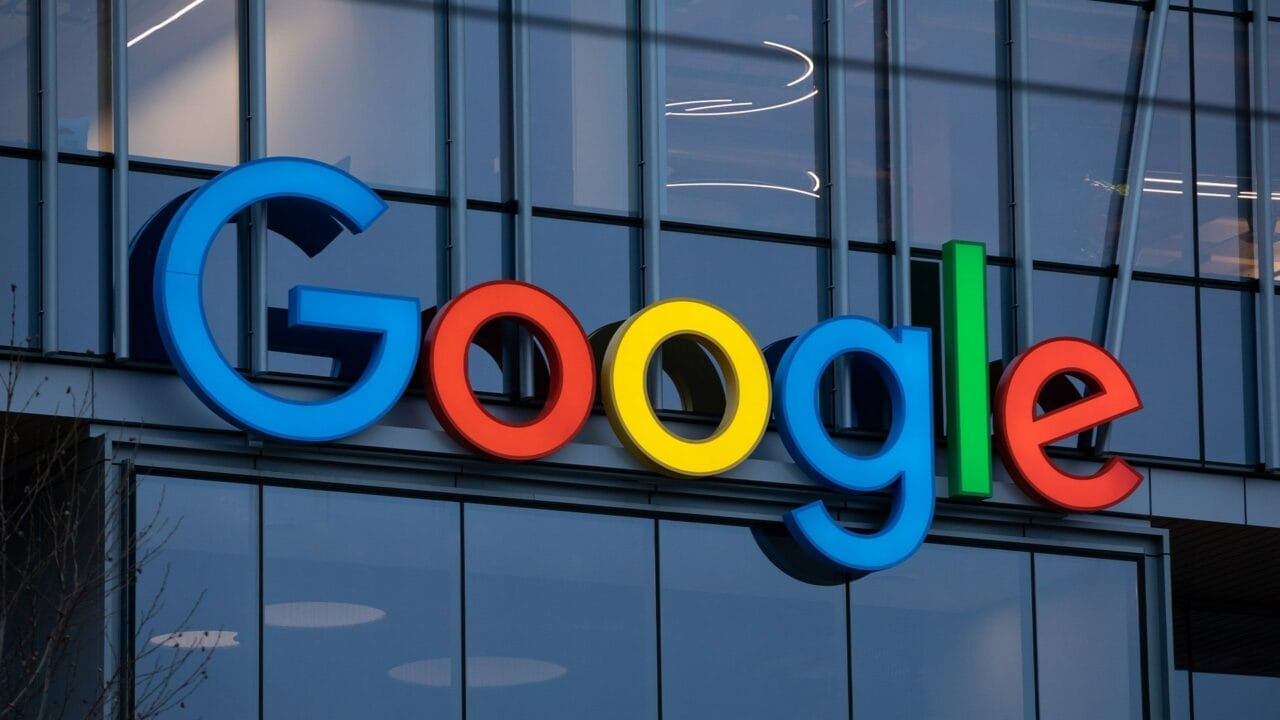 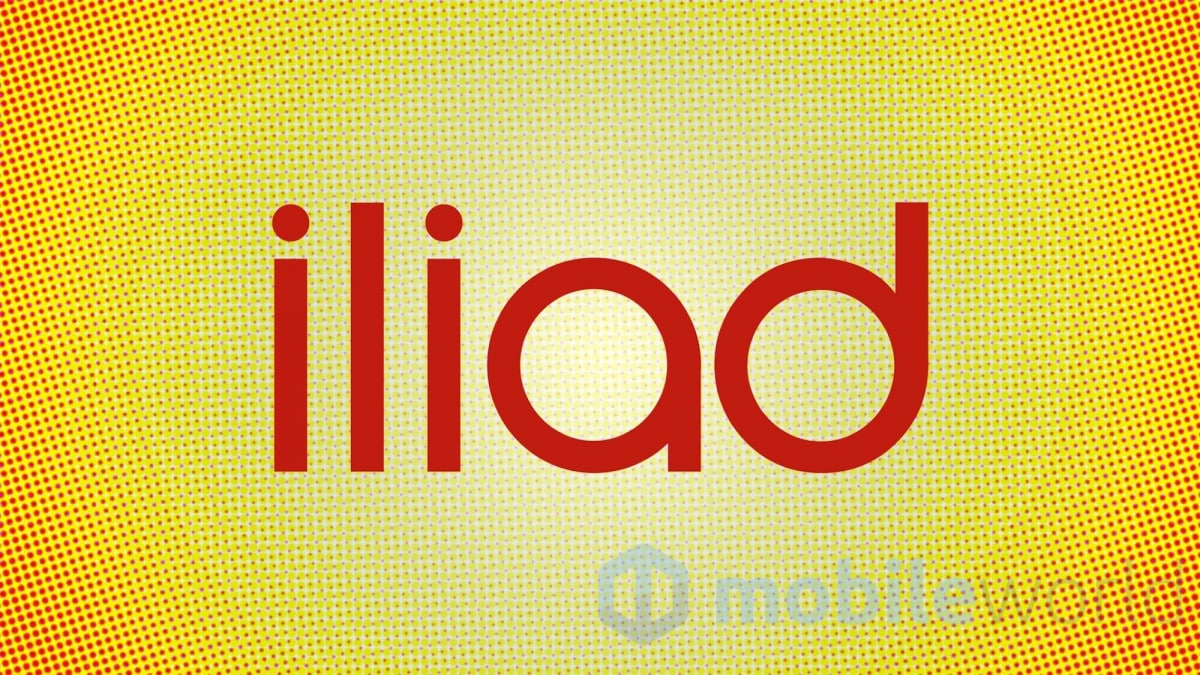 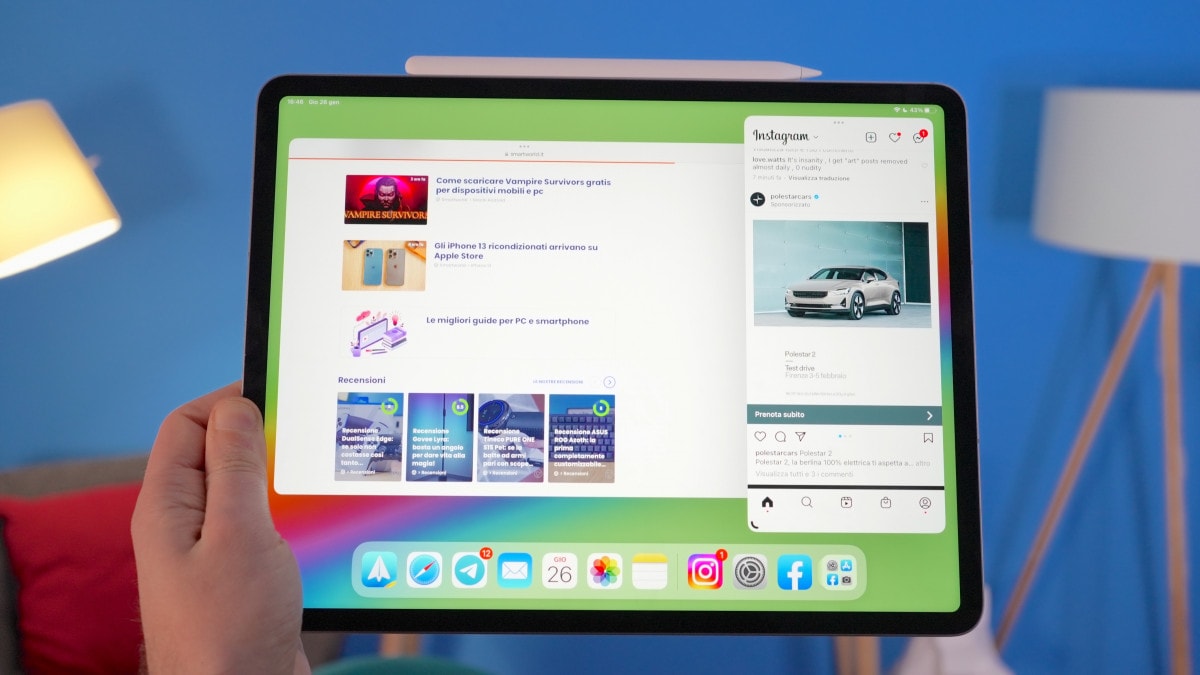 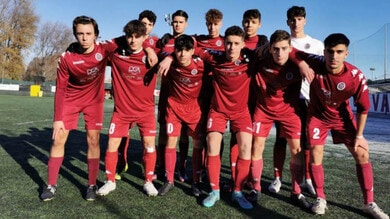 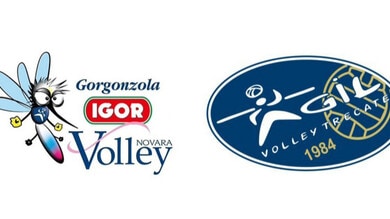 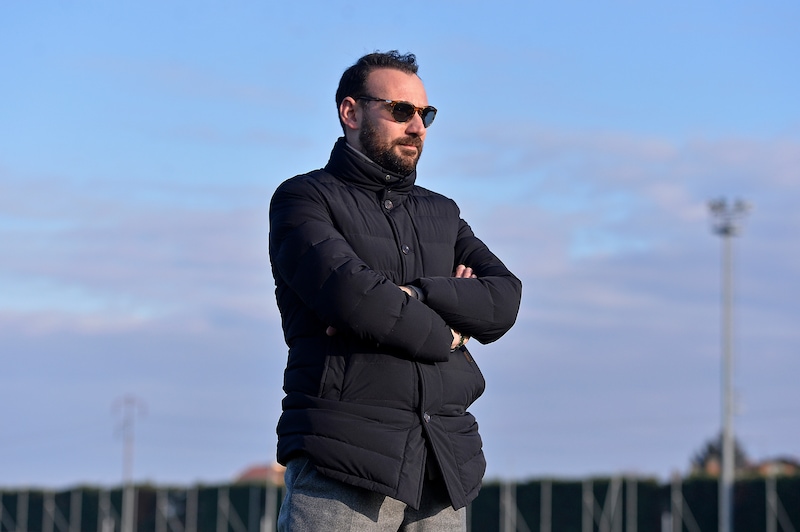