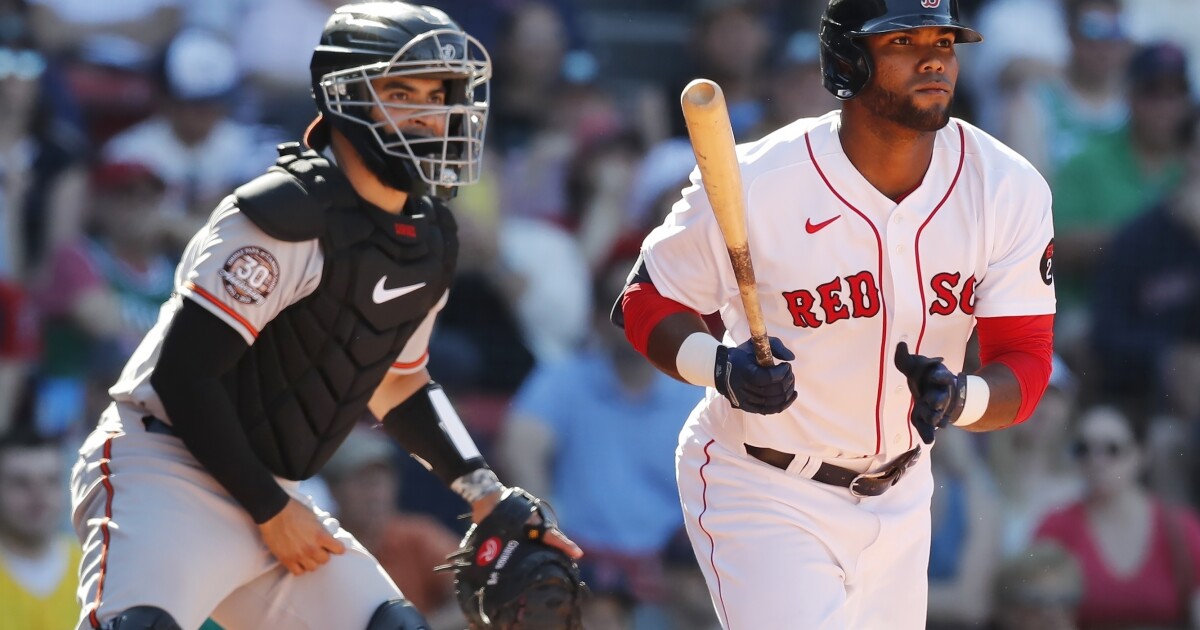 Bobby Dalbec hit a two-run homer — one of the team’s season-high five homers in a single game — and the Boston Red Sox beat the Baltimore Orioles 12-2 on Sunday.

Boston hit all five of his homers in four innings off Bruce Zimmermann (2-3). The pitcher had allowed in his previous start, Tuesday at Yankee Stadium, his previous high of four home runs.

The shouts “Come on, Celtics!” they echoed frequently in Fenway Park and grew more raucous when Boston had five runs in the eighth inning.

Hours later, the Celtics would play the Miami Heat in Game 7 of the NBA Eastern Conference final.