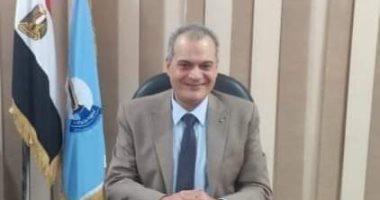 Red Sea Health: 3,817 women were examined as part of the President’s initiative to support maternal health during 2021

Dr. Tamer Marei, Undersecretary of the Ministry of Health and Population, in the Red Sea Governorate, announced that 3,817 women were examined during 2021 as part of the President’s initiative to support maternal health and nostalgia under the slogan “100 million health.”

The Undersecretary of the Ministry of Health and Population confirmed that the 100 Million Seha initiative is among the achievements of the President of the Republic’s Red Sea initiative, stressing that the service was provided free of charge to pregnant women throughout pregnancy and for 42 days after birth through the various health units participating in the initiative in all cities of the governorate.

On the other hand, Dr. Tamer Maree, Undersecretary of the Ministry of Health in the Red Sea, revealed that 32,212 women were examined in various cities of the Red Sea Governorate during the year 2021 as part of the President’s initiative to support women’s health, and that early diagnosis and detection of breast cancer leads to a cure rate of more than 90% and reduces rates relapse disease.