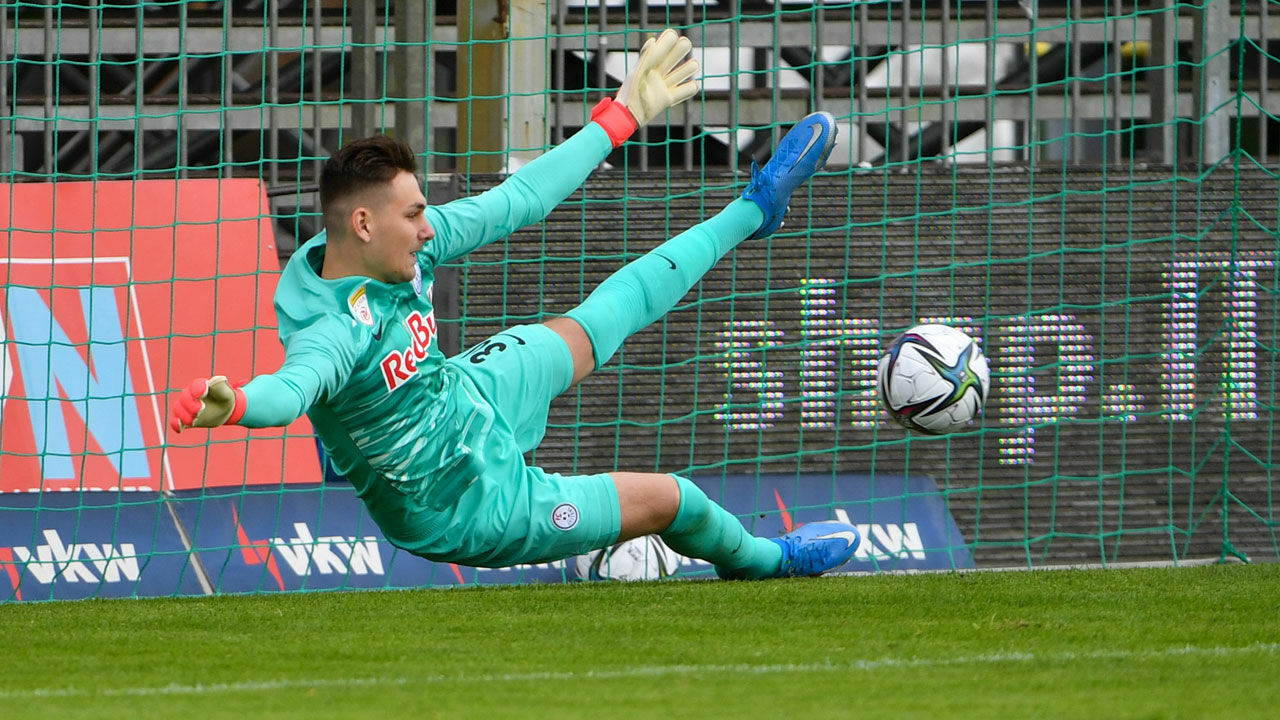 FC Red Bull Salzburg announces the contract extension with a talented goalkeeper. Adam Stejskal has extended his contract with the “cops” until June 30, 2024.

The 19-year-old goalie from the Czech Republic came to the U18 of the Red Bull Football Academy in 2017 from the offspring of FC Zbrojovka Brno, with which he became champions in 2018/19. Last season, the 1.89 meter tall Stejskal was used by the cooperation club FC Liefering and played 17 competitive games there.

“Adam already showed what he can do at FC Liefering last spring. After his appearances for the Czech U17 team, he is now also in the U21 squad and a goalkeeper with great potential,” said Salzburg’s sporting director Christoph Freund.

See also  Armani and Montiel, River players, do not play in the Argentine National Team and miss the match with Chile in Santiago del Estero