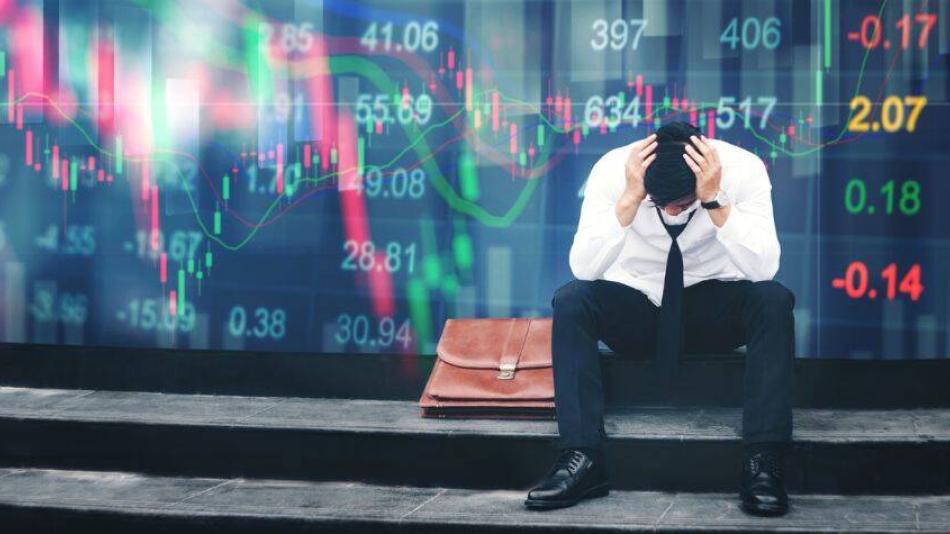 recession | what is named with this word – Sectors – Economy

With the fall, for the second consecutive quarter, of economic output in the United States, fears remain that the country will enter a recession. Is became the buzzword, but what is ‘recession’?

In the first trimester the gross domestic product (GDP, the sum of everything that is produced within the country) it had fallen almost 0.4 percent compared to what occurred a quarter ago. And in the second quarter, as reported this Thursday, there was a fall of 0.2 percent compared to the GDP of the first quarter.

(See also: New drop in GDP in the United States: what is coming for Colombia and when?)

“The economy does not always go at the same pace. Sometimes he walks fast, sometimes he runs, sometimes he walks slowly…slower…stops or goes backwards. Depending on the speed of the march, one hears of a ‘boom’ or a ‘crisis’, a ‘recovery’ or a ‘slowdown’. They are the magic words of the economic cycle”. This is explained in the book Economy for all, by the economic editor of EL TIEMPO, Mauricio Galindo, published by Intermedio Editores.

With those names -it is said in the book- we speak of the different phases of the fluctuation of economic activity in which the production of most industries grows or decreases simultaneously. Y Within those words, there are some that are listened to with fear: “crisis”, “recession”, “depression”, “stagnation”.

The economy, to the sound of an accordion

Like an accordion that stretches and shrinks, The economic cycle is the succession of periods of growth and general decline in economic production.so there are two main phases: expansion and contraction, which occur when a country’s total output (GDP) increases or decreases.

While GDP is the value of the total goods and services produced within a country during a period, for example a year, The so-called potential GDP is the maximum production that a country is capable of achieving. if all available natural resources, technology, equipment, facilities and workers were used.

(It may interest you: US economy falls in the second quarter; fear of recession grows)

When the total of goods and services that are produced and offered within a country is increasing, and the total amount that the country is capable of producing or potential GDP also increases, there is an expansion of the economy. Y there is contraction, when the total production decreases.

The first time there was talk of a recession, says Galindo, was during the ‘Great Depression’ of the 1930s

The use of terms such as “recession”, “depression” or “crisis” seems indiscriminate, although sometimes there are nuances in the use of those words. It is said, for example, that depression is a severe recession. But over time, the words crisis, depression or recession produce the same panic among those who hear them.

“The first time there was talk of a recession -says Galindo- was during the ‘Great Depression’ of the 1930s. During that period, the president of the United States Herbert Hoover did not want to talk about crisis, because it seemed too harsh a term, and politicians often believe that things get better if they change their name. That’s how Hoover started talking about depression instead of crisis.”

But it turned out that the depression of the 30s was not just any depression, but the ‘Great Depression’. In five years, US production fell 27 percent. “It was then that, following the logic of making things better by changing their names, the term recession was coined”.

Recession is the most commonly used word to refer to the contraction phase of the business cycle. To know when a recession is happening, there is a kind of popular consensus that says that it occurs when the GDP decreases for two consecutive quarters or more. However, this definition is more of a convention..

In the United States, the declaration of when a recession or an expansion that is accepted by public opinion begins and when it ends is made by the National Bureau of Economic Research (NBER), and the criterion is not that of the two consecutive quarters of contraction. The NBER takes into account, among many other things, if employment, ie the number of people who work, falls for a considerable time; if the industrial production decreases in the same period, as well as the income of the people and the sales of the trade.