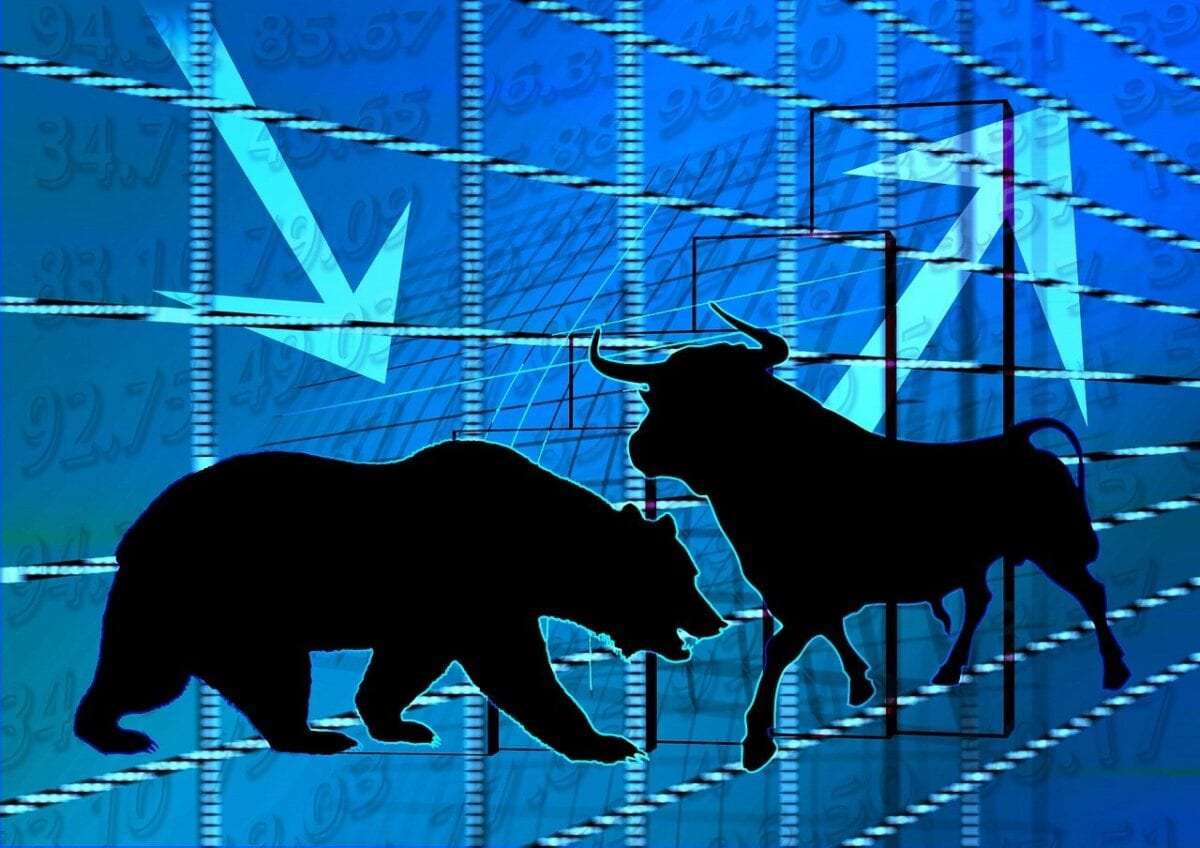 Recession is unavoidable next year

In the fight against rising inflation, the US Federal Reserve has tightened interest rates further and will raise key interest rates by 75 basis points. That’s the strongest rise since 1994. “Selling pressure is picking up again, but the May low is holding so far. The faster and stronger interest rates rise, the greater the burden and the greater the likelihood of a recession. I don’t think we will be able to avoid a recession next year,” says Max Wienke from XTB Germany in the following conversation with Manuel Koch.