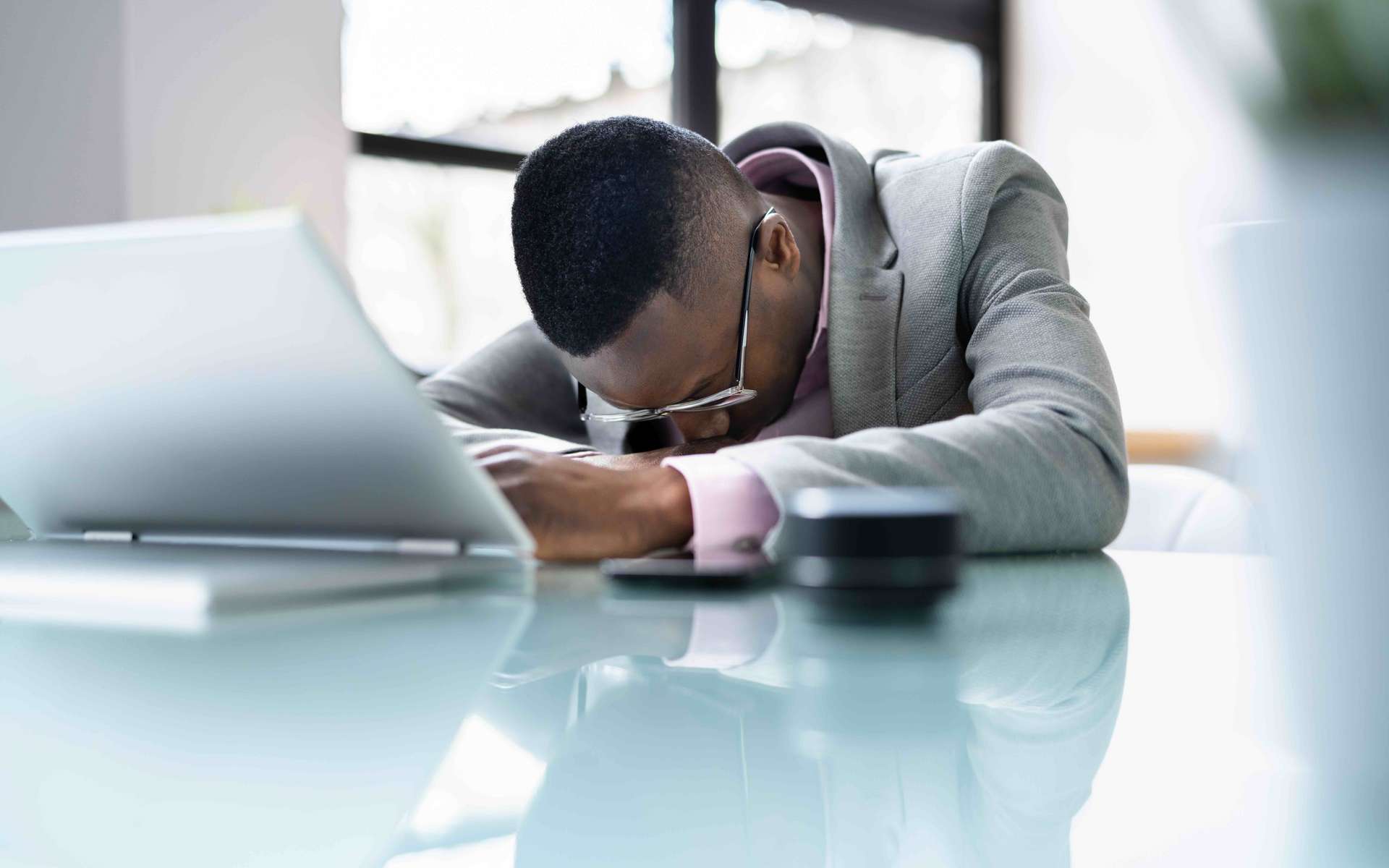 Reassuring news on the long Covid-19!

Catching a long form of Covid-19… For some patients, the disease does not end and the symptoms seem to have settled in permanently. New data suggest that, even for these patients, there is reason to hope for an improvement in their condition. Even if some symptoms persist, most of them would have disappeared after a year according to a new study.

According to the estimates of Public health France, two million adults would be affected by the long Covid-19 in France currently. In addition to the sometimes very debilitating symptoms, this form of the disease is extremely distressing for patients. We do not know how long these symptoms will last because we do not yet have enough perspective on this form of the pathology. New data has recently been published on the subject and the news is rather reassuring.

What are the symptoms of a long Covid-19?

If the most common symptoms of Covid-19Covid-19 long are intense fatigue, loss of sense of smell (anosmieanosmie) or taste (ageusia), mental confusion, shortness of breath even at rest, there are many others! In total, more than sixty symptoms have been listed. The intensity of the symptoms varies enormously from one person to another, ranging from simple discomfort to a real handicap, preventing the return to work, for example.

Covid-long: 1 in 8 people retain a symptom

An Israeli team has published new data on the subject in the prestigious British Medical Journal. The study involved more than 300,000 people who tested positive for Covid-19. Their results show that most of the symptoms attributed to infection with SARS-CoV-2SARS-CoV-2 disappeared after a year. The authors even conclude that having been infected with the virus did not lead to serious or chronic long-term morbidity. A french team published similar results this summer. In this study, 90% of symptoms had disappeared one year after infection with SARS-CoV-2.

On the other hand, the two studies specify that certain symptoms remain present, even one year later. It is most often shortness of breath, intense fatigue, loss of taste and loss ofsmellsmell.

What about the vaccination?

Further studies are still needed to understand why some symptoms persist beyond a year. A better understanding of the underlying pathophysiological mechanisms would allow better management of patients.