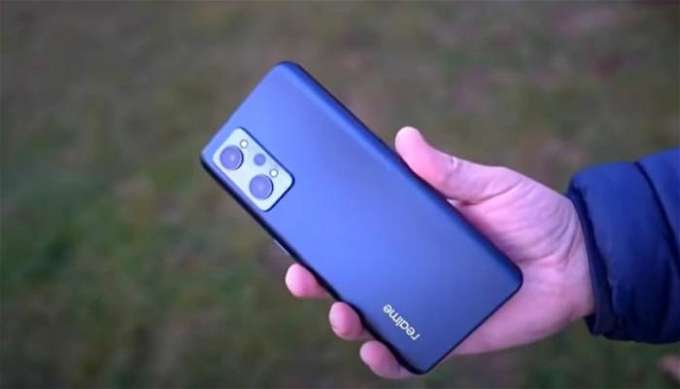 Realme 9 Pro phone price and specifications before its official announcement

The Realme 9 Pro phone has a 6.59-inch OLED screen, supports a high refresh rate of 120 Hz, with a fingerprint reader built into it.

The Realme 9 Pro camera is triple and divided into two sensors on the left side, and a sensor with LED flash on the right side, while the main camera is 64 mega-pixels, which is linked to an 8-megapixel and 2-megapixel ultra-fast imaging camera.

It is a selfie camera, based on a 16-megapixel sensor.

The Realme phone battery, with a capacity of 5000 mAh, can charge more than 33 watts.