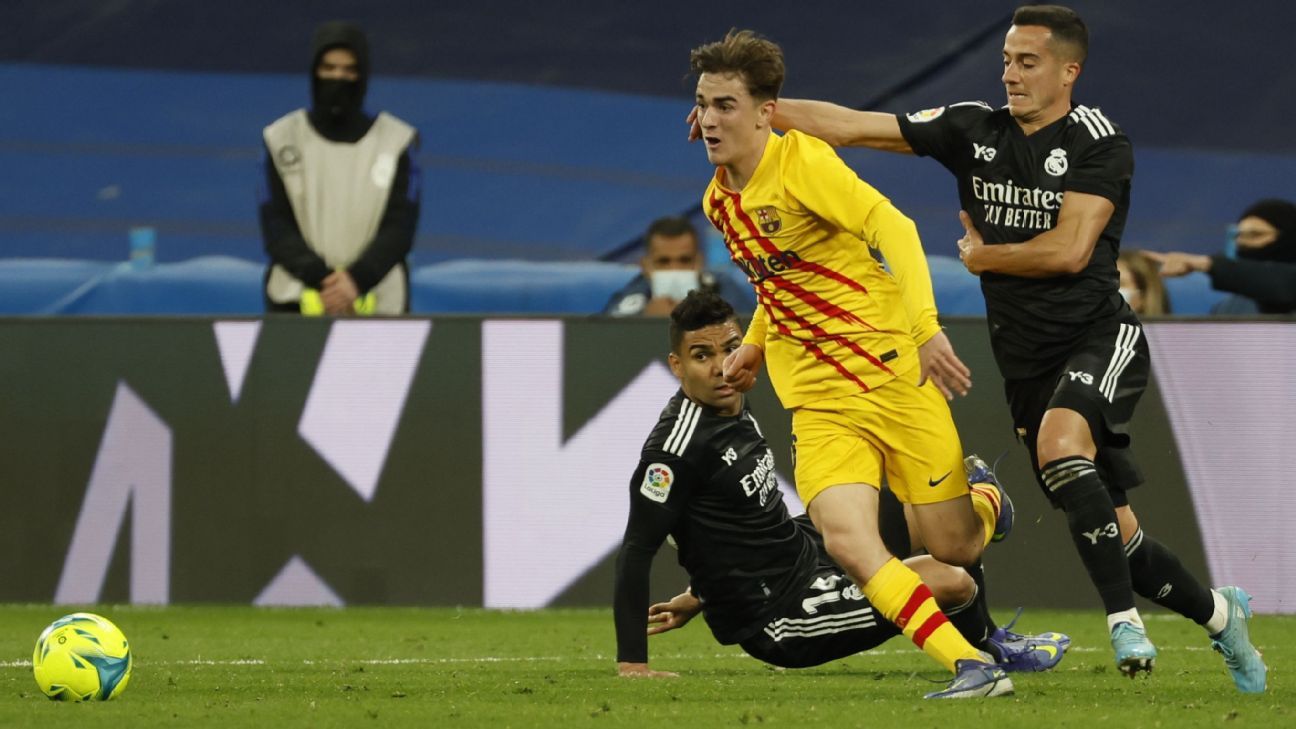 Real Madrid, Barcelona and Juventus can still be sanctioned by UEFA due to the Super League

The top manager of UEFA did not want to make any further comments until the judicial process is concluded, although he did point out that he has no contacts with the three clubs involved in the Super League issue

The president of the UEFAthe slovenian Alexander Ceferinrecalled this Wednesday in Vienna that any club, also the “big ones”, can be sanctioned if they break the rules, referring to the three still linked to the project of the “Superliga“: Real Madrid, Barcelona and Juventus.

“When someone asks me if I can punish big teams, since that can be bad for the UEFAI tell him: we can punish anyone who breaks the rules,” said Ceferin at a press conference after the congress of the UEFA held in Vienna.

“I can assure you that the rules, disciplinary or otherwise, will be the same as for any club,” he added.

In any case, Ceferin He did not want to go into assessing what type of sanctions could be imposed because there is a judicial procedure underway.

Ceferin assured that the “Superliga” was “anything but a super league”, and considered that “this project is finished once and for all, at least for 20 years”.

The president of the UEFA He did not want to make any further comments until the judicial process is concluded, although he did indicate that he has no contacts with Real Madrid, Barcelona and Juventus.

“I have not been in contact with any of the three clubs. I think that if something like this happens they should be the ones asking for a meeting, and not me the one asking them,” he explained.

“The only greetings we receive are from time to time through the courts,” he added of the ongoing court proceedings.

Ceferin He assured that he will coincide in Paris, on May 28, in the box of the Champions League final between Real Madrid and Liverpool, with the president of the white club, Florentino Perezbut does not plan any kind of formal meeting with him.

The president of the UEFA He thanked the support of the European Commission in his opposition to the Super League plans and also charged against it in his speech during the congress.

“It is an arrogant plan, devised by a handful of millionaires who do not accept the notion that, on the field of play as in life, you can lose against someone smaller than you,” he assured in plenary.

Last month a court in Madrid decided to lift the precautionary measures in the case of the Superligawhich prevented the UEFA sanction Real Madrid, Barcelona and Juventus, something that those clubs have resorted to.

The sports project is pending the actions of the Madrid court in which the promoting clubs denounced the monopoly of the UEFA and of the FIFA.

The Commercial Court number 17 of Madrid has submitted a preliminary ruling to the Court of Justice of the EU (CJEU), which will be key in the procedure.