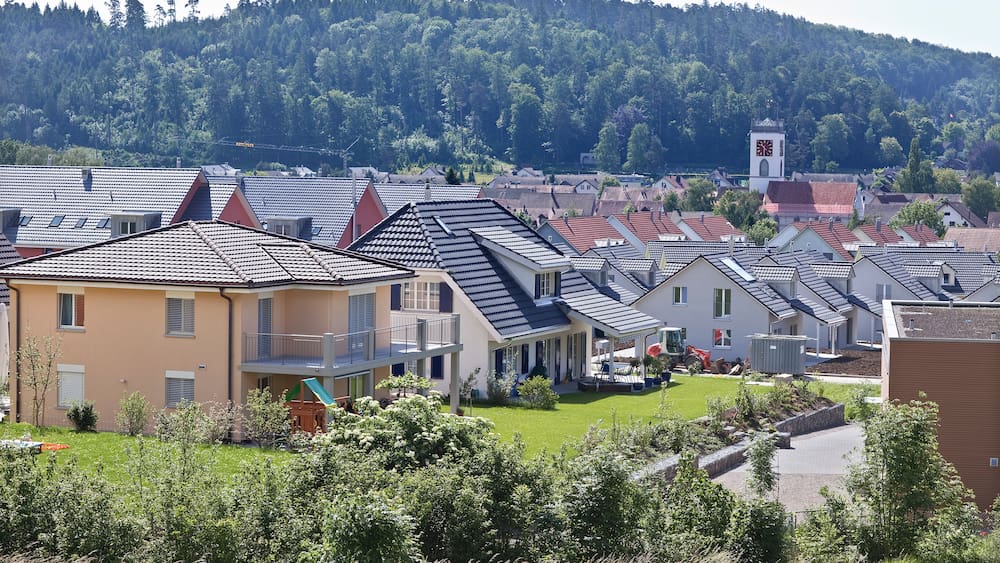 Real estate: Risks on the Swiss market are increasing again

High inflation and an impending recession increase the risks on the Swiss real estate market. According to Moneypark, the online platform for mortgage comparisons, the risks are likely to increase further in the coming quarters.

The Real Estate Risk Index (RERI) calculated by Moneypark rose to 3.5 index points in the first quarter of 2022. The barometer thus shows a situation that lies on the threshold from a “medium risk” to a “slightly increased risk”, Moneypark reports.

The risk of a global recession has increased massively in recent weeks. Skyrocketing inflation in the US and EU, the fallout from the war in Ukraine and escalating supply chain problems in China all represented dark storm clouds in the economic sky, Moneypark continues.

The rise in interest rates on the Swiss capital market is massive. The 10-year swap rates, which were still in the 0 percent range in December, would have crossed the 1 percent mark on March 30th. The spread between the 2-year and 10-year swap rates continued to widen in April. This points to a severe downturn in the Swiss economy.

In the past quarter, the prices for condominiums rose only slightly by just under half a percentage point. In contrast, single-family houses also recorded an increase of almost two percent in this quarter. But now there are signs of a slowdown. This was indicated by the rising financing and living costs and the economic slowdown. Nevertheless, the trend picture should remain intact: home ownership will become (slightly) more expensive.

The debt ratio for the newly granted financing increased again in the first quarter of 2022, not least because of the price increases, but remained in the first-ranking range at 64 percent and therefore did not represent any additional risks.

Commercial property prices have recovered to pre-crisis levels, showing the good state of the Swiss economy. On the other hand, the prices for office space have fallen and confirm that home office has established itself in large parts of the working population beyond the acute phase of the pandemic. (SDA)