When real estate rich Tülin Enbiyaoğlu, who was staying in a private nursing home, disappeared, her family filed a criminal complaint claiming that Enbiyaoğlu was a wealthy woman and that she was kidnapped.

Tülin Enbiyaoğlu, 86, a real estate magnate, who was staying in a private nursing home in Izmir, disappeared on 19 November.

Having not heard from the old woman, her daughter Hanzade Altiparmak and granddaughter architect Bige Altiparmak, living in Bodrum town of Muğla, filed a missing persons complaint.

“WE WAS A WEALTH FEMALE, HE CARRIED OUT”

Stating that her grandmother was a wealthy woman, Bige Altıparmak claimed that she was kidnapped by her former caregiver, MNA.

Altiparmak said that the former caregiver had forced her grandmother to sign a deed worth 200 thousand TL before, and they filed a criminal complaint with the prosecutor’s office in this regard. Police are looking for Enbiyaoğlu and her former babysitter, MNA.

Tülin Enbiyaoğlu’s criminal complaint filed with the prosecutor’s office on 9 February against MNA, the former caretaker of MNA, who was alleged to have forced her to sign a deed worth 200 thousand liras. “I hired MNA as my babysitter. I gave him power of attorney to withdraw my salary of around 30 thousand liras. Later, I started to stay with my daughter. I called her and asked her to bring my things. At that time, she said to me, ‘You will send me money, if you do not give me money, I will not process the 200 thousand lira note “When he started work, I signed the deed. I signed this deed under duress and under threat. He said that if I didn’t sign this deed, he would take me to a nursing home and starve me. I had to sign it because I was in need of care. MNA was asking me for money and that he would process the deed.” I’m complaining about the MNA who blackmailed me and demanded money unfairly.” He was reported to have given a statement.

“WE WORRY ABOUT YOUR LIFE”

Architect Bige Altıparmak, who stated that they were worried about her grandmother’s life, said:

“We think she has been abducted. There is no safety of life. We do not know where. We suspect her babysitter. Because we know that she threatened her and forced her to sign a deed. We also do not know whether my grandmother is healthy or not. We think she has to stay with her. My grandmother is a woman with a very high income and wealth. They coveted the existence. They take power of attorney and embezzle it. This has happened before. We canceled the power of attorney. They force an 86-year-old woman to sign a promissory note. They are trying to get her money. We are not sure about her safety.

“WE MADE A CRIMINAL ANNOUNCEMENT”

They will take power of attorney again and try to get their assets on it. We filed a criminal complaint against that babysitter. We also made a missing report. Maybe when she’s found, she might even say she wants to stay with him out of fear. He may be afraid because he is threatened.” used the expressions.

“WE WORRY ABOUT LIFE SAFETY”

The family’s lawyer, Hasan Ozan Orpak, stated that they thought Tülin Enbiyaoğlu was missing and had been deceived. “We think he was kidnapped by his former babysitter. This person has only 200 thousand lira worth of promissory notes that we know of. We do not know if there are other securities. We have filed a criminal complaint against them as well. We cannot hear from him. We think that the babysitter formed a bond with Enbiyaoğlu and did this for his money. “Because there is an age difference. There is also a huge financial gap. We are worried about his safety. We will resort to all means to legally restrict Enbiyaoğlu.” he said. 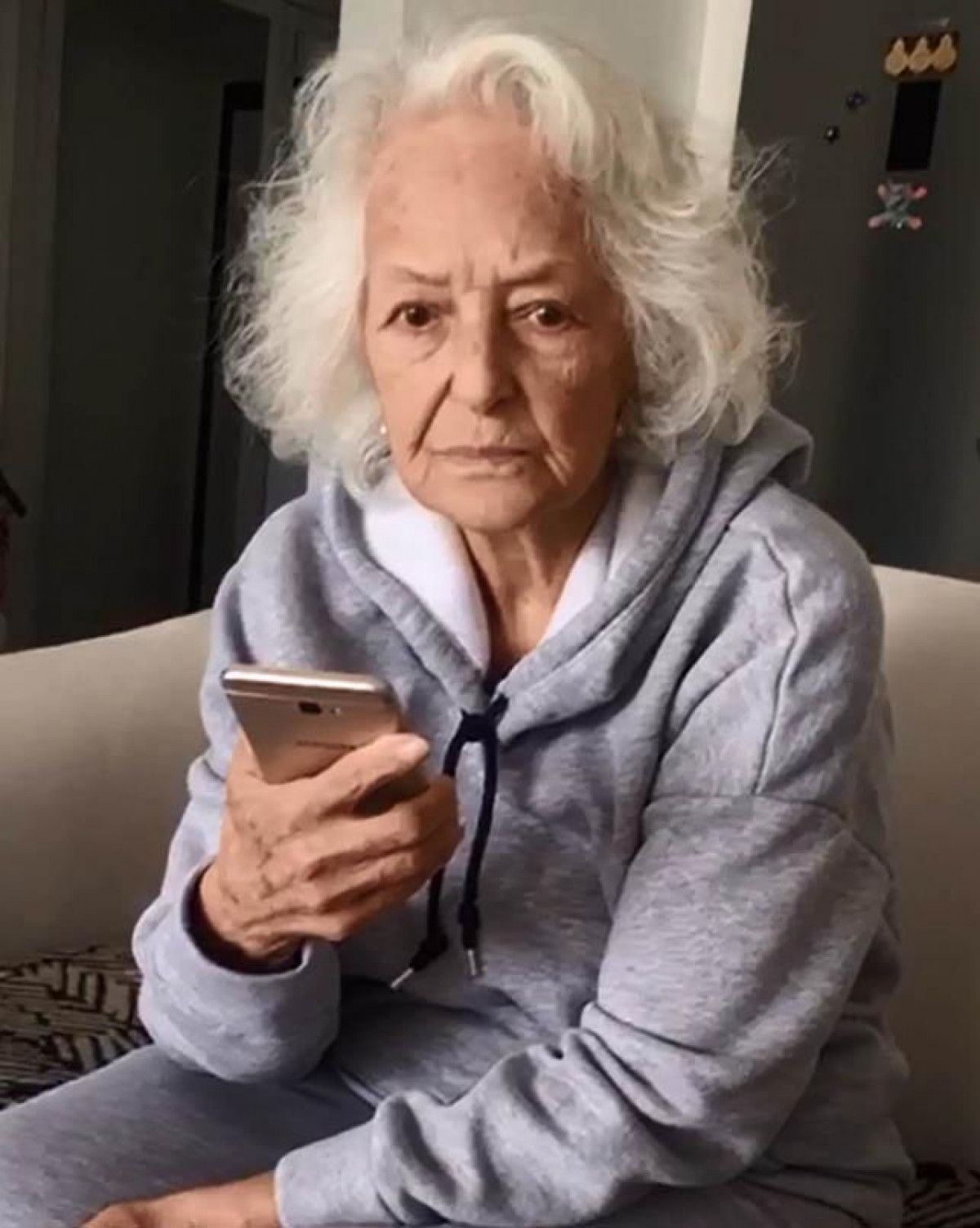 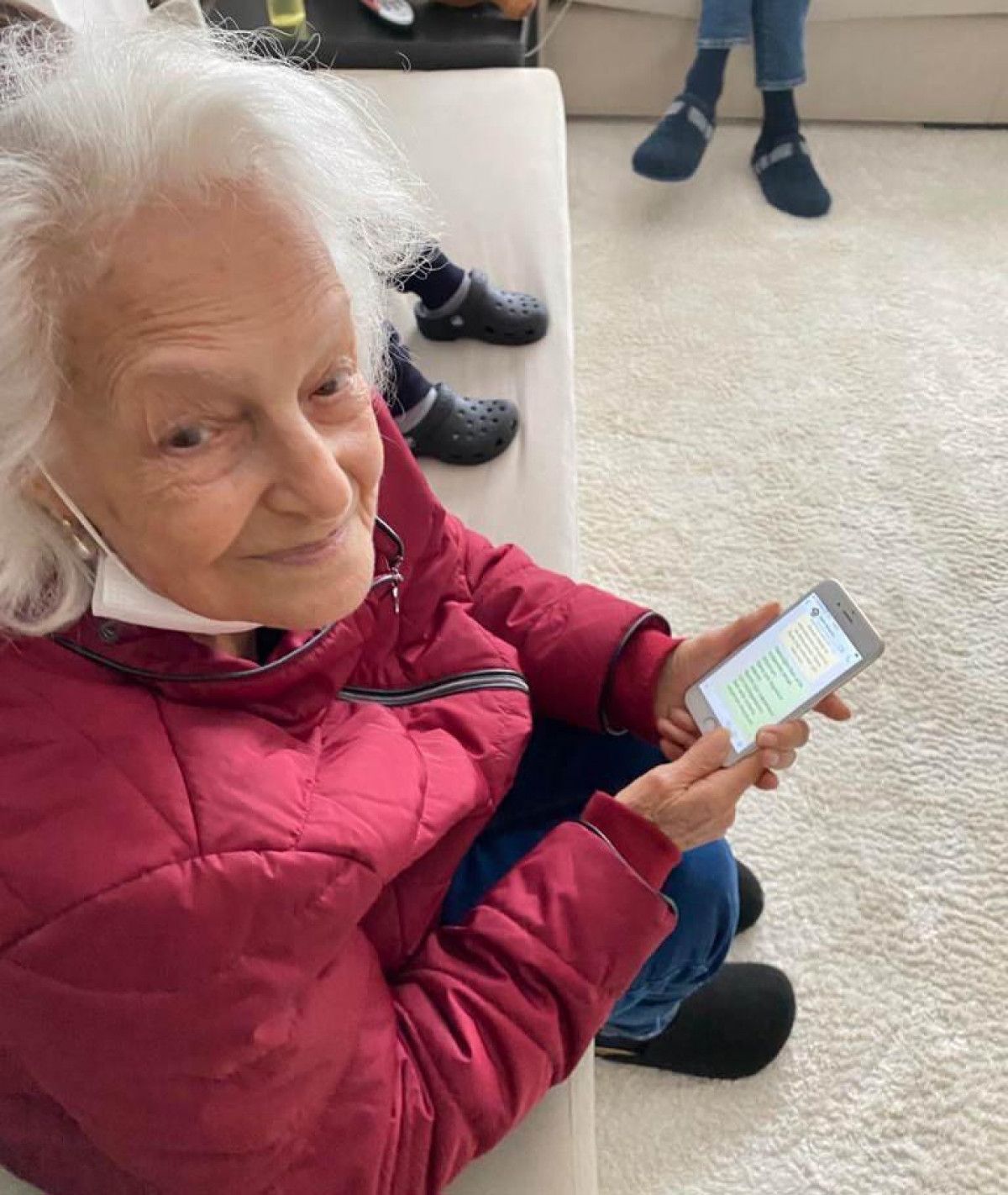 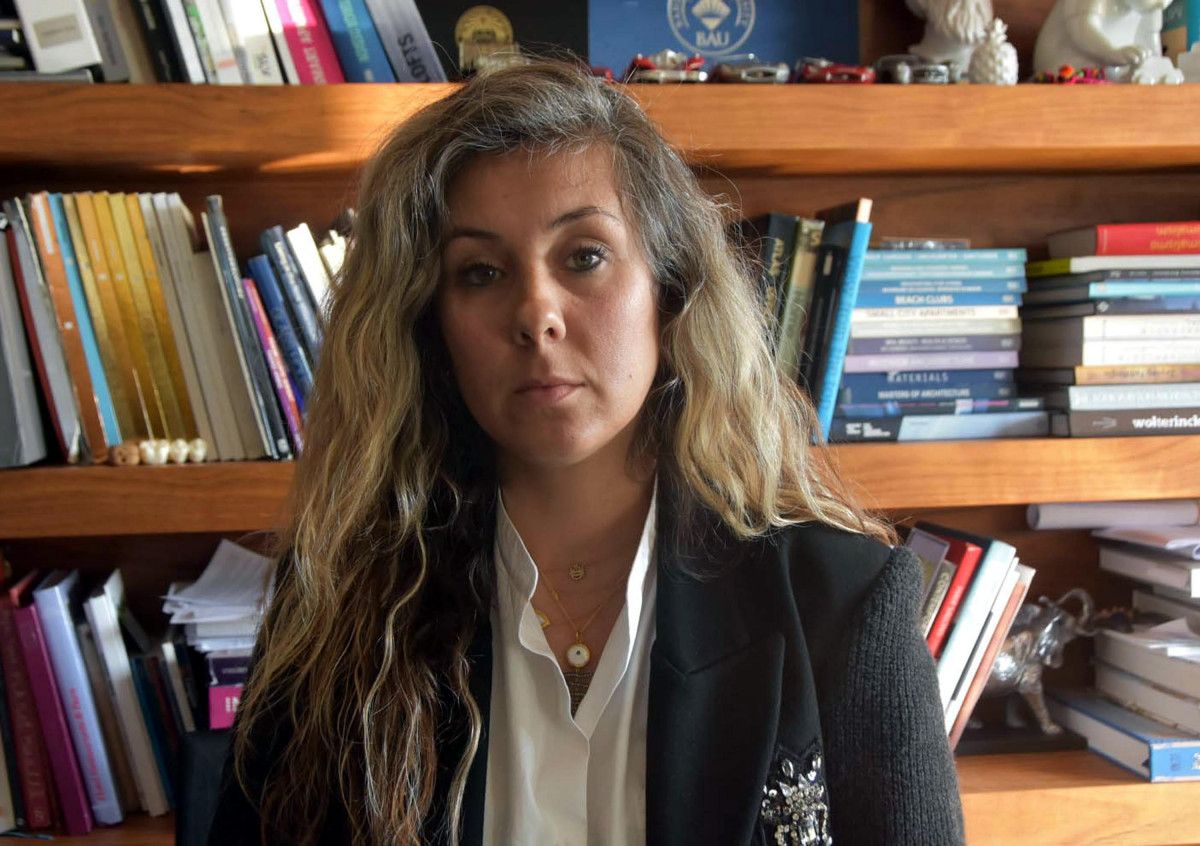 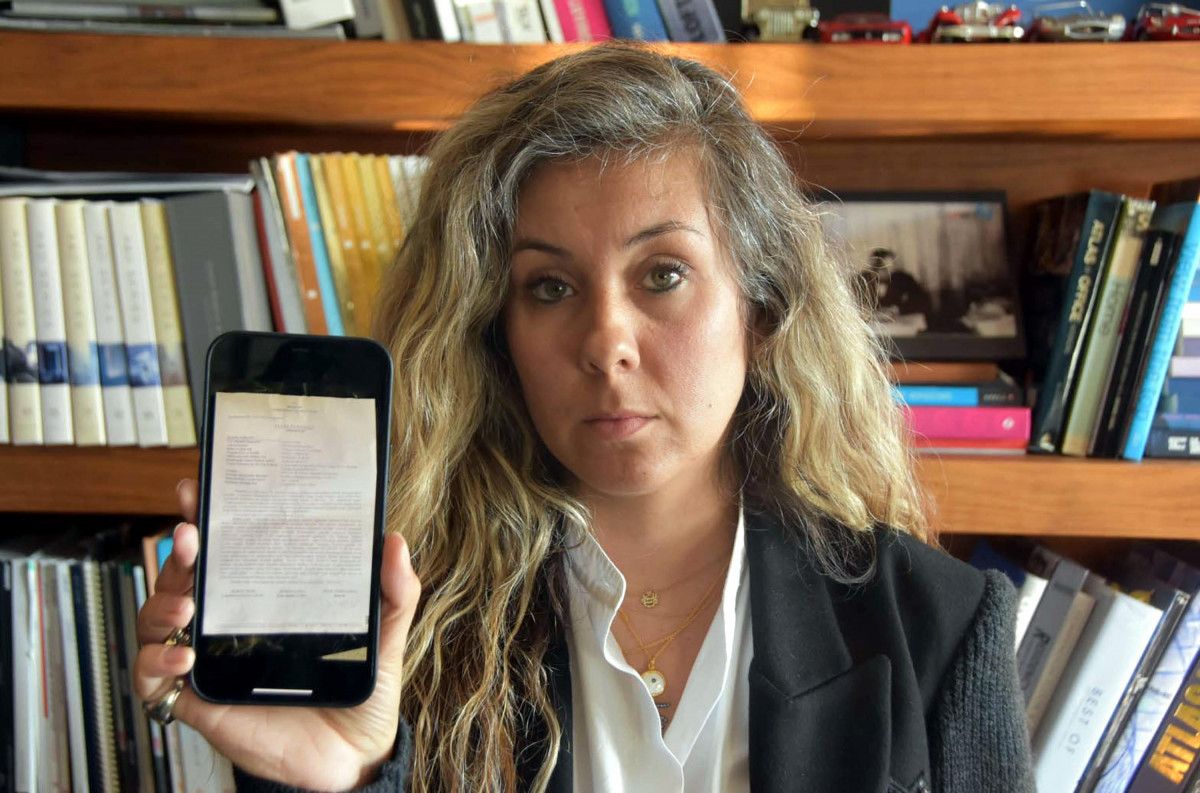