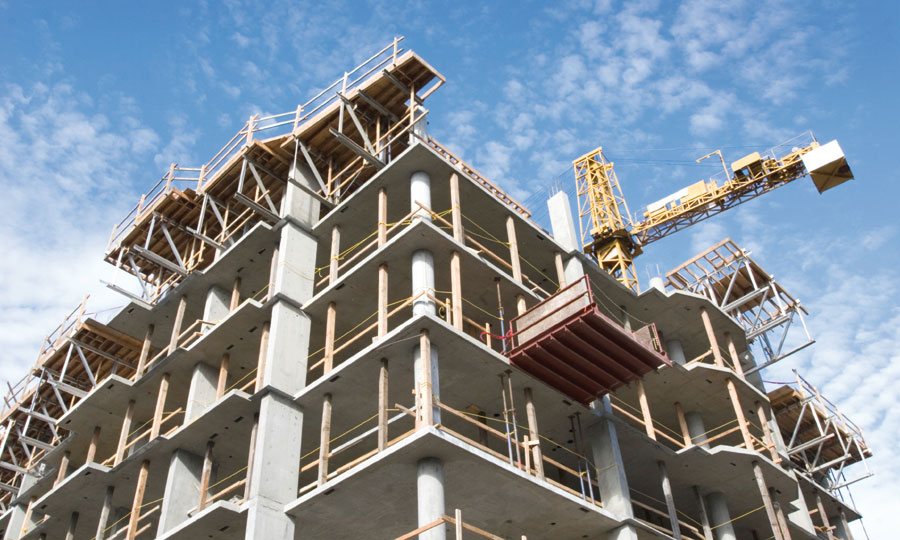 Real estate: Is it the right time to acquire a roof?

With the health crisis over, developers and individuals thought that the “sluggish” real estate sector, which had been shut down for many months, would reverse the trend in 2021, and much more in 2022. Conversely, the economic crisis caused by the war in Ukraine have further dented the sector, developers suffering from the inflation of inputs and in fact pushing back a number of construction sites, individuals not understanding that prices are not eroded by the economic situation, that the inflationary spiral persists, while many of unsold stocks of new goods are there, and old goods are having difficulty finding takers. The geographical hierarchy of the sector has not changed.

The economic capital, Casablanca, engine of the national real estate market, sees its prices record the most heterogeneous trends, while remaining the most expensive city. Prices that have not stopped increasing since 2009 (2009 argus figures from Challenge), often going from single to double for an apartment in 2022 (2023 argus figures from Challenge). A trend that applies to the 3 other major cities of the Kingdom where real estate has exploded in recent years: Rabat, Marrakech and Tangier.

The health crisis had somewhat changed the geographical hierarchy of the districts in these 4 cities, the districts on the outskirts gaining in attractiveness, receiving seen an influx of inhabitants fleeing the constraints of confinement and looking for housing with balconies, gardens… which impacted prices on the rise. 2022 has seen the reversal of this trend, with central districts refocusing all transactional dynamics.

Price trends should be put into perspective depending on the territory, even if the crisis context affects the whole country. It is clear that the prices of an apartment in regions such as Grand Casablanca-Settat and Rabat-Salé-Kénitra will never fall below 10,000 DH/m².

For Malik Belkeziz, CEO of agenz.ma, as a permanent observer of the behavior of the property market, “the right time is now! He affirms this in the real estate argus of Challenge, of which he is the major partner, and with all the reasons which lead him to this conclusion. We know that prices will remain on the rise despite the factors immobilizing the dynamics of the sector and in view of the findings of real estate agencies in the major cities which foresee a reconfigured and uncertain year 2023, where there will be winners and losers.

As a reminder, the new version of Challenge’s real estate argus, produced in partnership with agenz.ma, the only start-up in Morocco and Africa to have developed an innovative approach that stands out among many of the elements introduced by firstly an algorithm and a methodology developed in-house, updating the set of data collected monthly in order to display an estimate of the average value of a property in real-time market conditions.

And then by new indicators, of great interest, such as the confidence index, used to give meaning to the limit or not of a value. But also the possible margin of negotiation in a district for the property most sought after by Moroccans: an apartment.