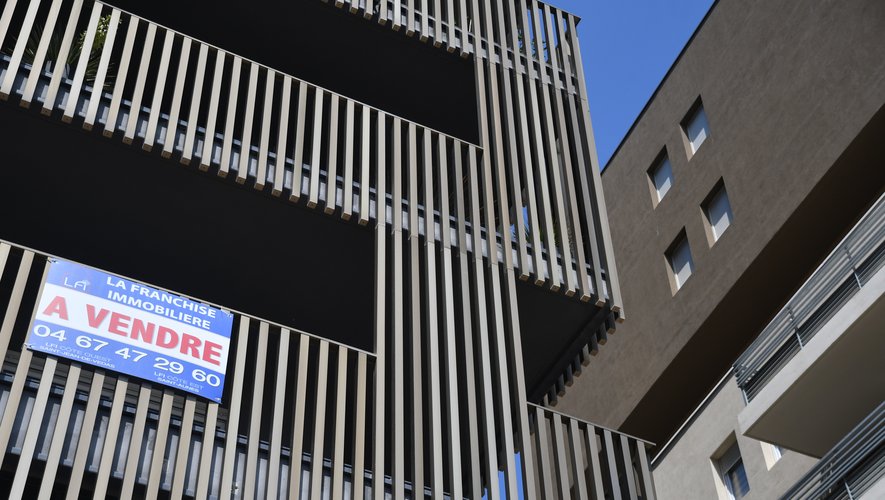 Real estate credit: with interest rates on the rise, files presented by brokers are more refused

The lines are moving for candidates for home ownership: the rise in central bank interest rates is making banks more cautious. By way of compensation, the price of real estate should also stop its inflation in the big cities.

With the recent rise in key central bank rates, the conditions for borrowing are less advantageous. And the consequences are already being felt with an increase in the number of loan refusals. Société Générale and its subsidiary Crédit du Nord no longer accept mortgages granted through real estate brokers or agencies, recalls Le Parisien. The only loan applications examined are those made directly by individuals to agencies confirms a spokesperson for Société Générale.

Questioned by Le Parisien, Maël Bernier, spokesperson for MeilleurTaux, warns credit candidates: “For a couple who wishes to borrow €200,000 over 20 years, at the current average rate of 1.65%, you must add 0.34% borrower insurance and a housing loan deposit of € 2,100. In the end, the rate is 2.44%, above the accepted wear rate of 2.40%, and the loan is rejected. To this must be added the administration fees, the fees of the broker or the real estate agency, without forgetting the notary fees.

Brokers not too worried

The brokers are not too worried and ensure that these two networks represent only 10% of their activity. Crédit Mutuel and Crédit Agricole branches also no longer use brokers. but it is not a directive at the national level.

Still, the signal sent is not very encouraging for candidates for purchase. Especially for first-time buyers who knock on every door in the hope that their acquisition will come true…

End of the rise in real estate in the big cities?

Will the price per m² in the windows of real estate agencies in major cities finally go down? This is the movement expected to compensate for the rise in interest rates passed on by the banks after the increase in the key rates of the central banks.

If prices have stabilized in Paris at €10,187 per square meter, this is not yet the case in other major cities. Strasbourg, Marseille and Grenoble are at the top of the latest Best Rates ranking with an increase in average prices, recalls Le Parisien: + 2.8%, + 2.7%, + 2.4%.

Other cities are still seeing their price per m² increase, such as Rennes or Brest. “A catch-up effect” according to the website MeilleursTaux.

Read also :
Real estate credit: should we fear rising rates, is it the right time to buy?

Read also :
Real estate credit: you want to buy, here are some tips to get the best loan conditions