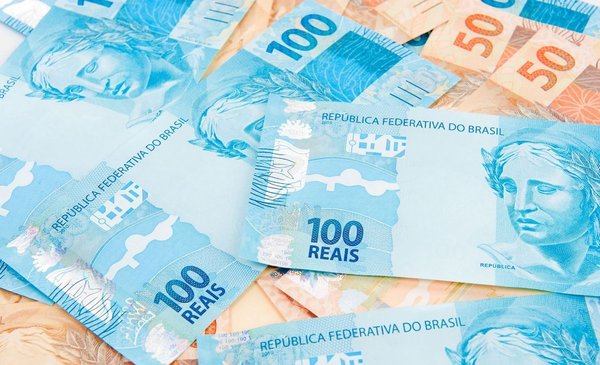 Real blue today: how much is the Brazilian real trading for this Wednesday, July 13

The official brazilian real quote this Wednesday July 13 a $ 25,80while it is sold for more than double in the parallel market, after a rise of almost 10 pesos since the resignation of the assumption of Silvina Batakis as Economy Minister for more than a week.

Currently, the gap between the illegal and the official exchange rate it’s around the 121%. In this way, the realofficial currency of Brazil since it replaced the cruzeiro in 1994, it remains unchanged after the bullish streak that began on Monday of last week. Unlike Dolar bluein royal parallel It had no ups and downs since it began to rise along with the US currency, but instead rose in the first days of last week and then remained stable.

The official royal for the retail saver it is kept no change this tuesday with respect to the previous closing of last Monday, in an average of $21.80 for purchase and $25.80 for sale in the National Bankwhich offers one of the lowest prices on the market.

Thus, the real solidaritywith the 30% surcharge – contemplated in the COUNTRY tax– and with the advance payment on account of the Income Tax of 35% on the purchase of foreign currency, listed at $ 42,57.

For his part, the real blue quote to $ 51 for the purchase and $ 57 for sale in the informal market area. The royal parallel remains unchanged compared to its price last Tuesday, but rose $8 from its value at the beginning of Julybefore the resignation of Martin Guzman.

Unlike Dolar bluewhich rose again last Friday to close at $273 and then dropped to $269 on Monday, the real blue it remained stable and showed no changes in recent days.