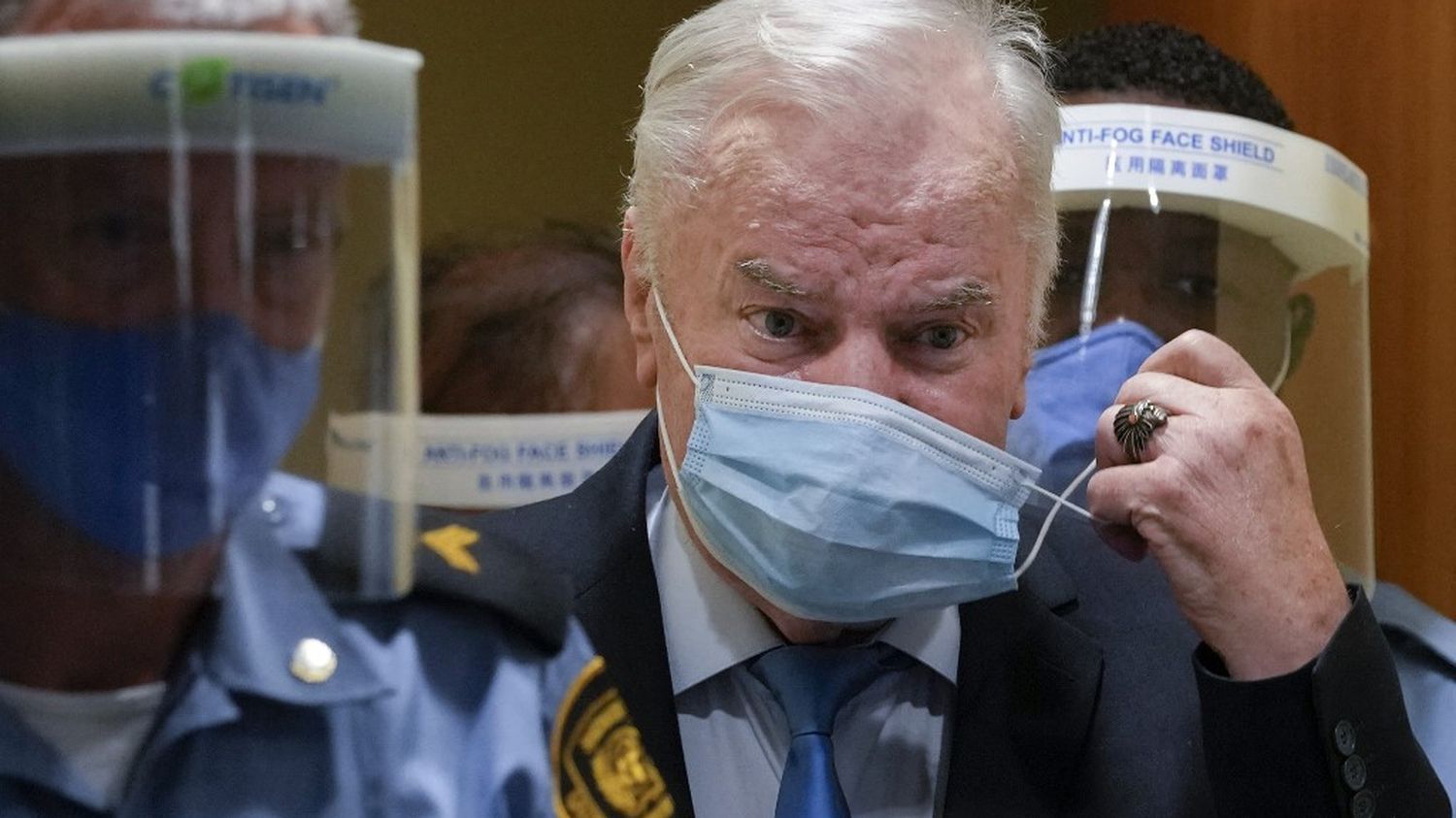 He will spend the rest of his life behind bars. Ratko Mladic, nicknamed the “butcher of the Balkans”, was sentenced on Tuesday June 8, 2021 on appeal to life by international justice. Almost 80 years old, the former Bosnian Serb military leader was found responsible for genocide, crimes against humanity and war crimes committed during the Bosnian war from 1992 to 1995, which left 100,000 dead and 2, 2 million displaced people.

By majority, the magistrates of Mechanism for international criminal tribunals dismissed his appeal in its entirety and acknowledged his role in the Srebrenica massacre, the worst in Europe since the end of World War II. ATstopped in 2011 after 16 years on the run, Ratko Mladic is one of the main leaders tried by international justice for crimes committed during the wars in the former Yugoslavia. He was also found guilty by international justice for orchestrating a wider campaign of “ethnic cleansing” to drive out Muslims key areas of Bosnia to create a “Grande Serbia” in ex-Yugoslavia, torn after the fall of communism.

In August 2020, during the appeal trial, Ratko Mladic attacked the international tribunal, calling it “offspring of the Western powers” and affirming always be “a target of the NATO alliance”. According to his lawyers, the does not exist no link between the former general and the killings that were committed Srebrenica and the charges of genocide are unfounded.

The Hague decision, which can no longer be appealed, has been welcomed by the UN. The verdict “underscores the determination of international justice to hold them to account however long it takes and in Mladic’s case, it was almost three decades after his heinous crimes”, said the High Commissioner for Human Rights, Michelle Bachelet, in a press release.

It’s a “historical judgment”, rejoiced Joe Biden. The German Foreign Minister also welcomed the verdict, saying to himself “relieved”. “It is a historic day, not only for us mothers, but also for all Balkans, Europe and the world “, reacted Munira Subasic, president of one of the associations of “mothers of Srebrenica“according to the AFP.