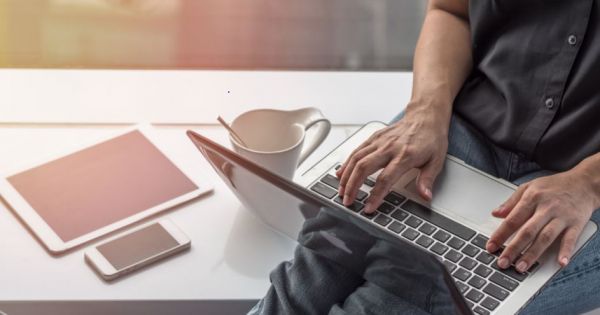 The Government wants to put an end to the judicial measure that allows the companies Telecom, DirecTV and Telecentro, among others, to have absolute autonomy in the movement of their rates. This group of companies is supported by a judicial ruling that gave rise to the precautionary measure they presented, and that allows them not to follow the line that is imposed from the Enacom.

Through the Decree of Urgency Necessity 690/20, the The Government determined that, when considering fixed and mobile telephone services, internet and pay TV as essential, their prices must be governed and controlled.

However, Telecom, DirecTV and Telecentro can operate freely, contrary to what happens with companies such as Movistar and Claro.

According to the sources consulted by The chronicler, the Government now wants to end “with the distortions that this generates in the market”, and after presenting the case to the Supreme Court, now analyze requesting a per saltum to hasten a determination as to how this issue continues.

“The measure that favors companies today at no time speaks of the DNU being unconstitutional. This is why it is not understood how a presentation like that can be given rise to. What we want now is for the Court to take a stand“, maintained the official sources.

They also specified that, in the event that the ruling is unfavorable for the Government, “the necessary changes will be made so that there is no problem with its application.”

But in addition to seeking balance in the sector in terms of ratesWhat is also being avoided is that companies advance even more on Justice.

Why cell phone, cable and Internet will continue to rise despite the controls

Beyond the companies that have already obtained favorable rulings in Courts – two of the measures were presented in Cordoba and two in Federal Courts – other companies, such as Movistar They await the failure of their own presentation, although in the meantime they feel protected by the failure of the Argentine Cable Television Association (ATVC), an organization within which is the Computing and Communications Chamber of the Argentine Republic ( Cicomra), of which the companies are members.

In this sense, for example, Movistar has already announced that in August it will increase its rates by 8%.

The Government precisely intends to stop all this judicial envy which is complicating the freezing of rates that it is intended to impose, but that in some way or another the companies manage to circumvent.

Regarding the timing, in this sense, there is nothing defined regarding this possible presentation of the per saltum, although the sources consulted stated that they do not want to let too much time pass, since they want to “regularize the market as soon as possible.”

Three weeks ago the Government made the first presentation before the Supreme Court, although in a few days, if no answer appears, it will resort to per saltum.

Meanwhile, the official bet will go through the application of fines for those companies that do not comply with what the DNU establishes, although in these cases the different judicial readings will also begin to run, since some of the firms do not have rulings in their favor. in particular, but rely on others, such as the ATVC.