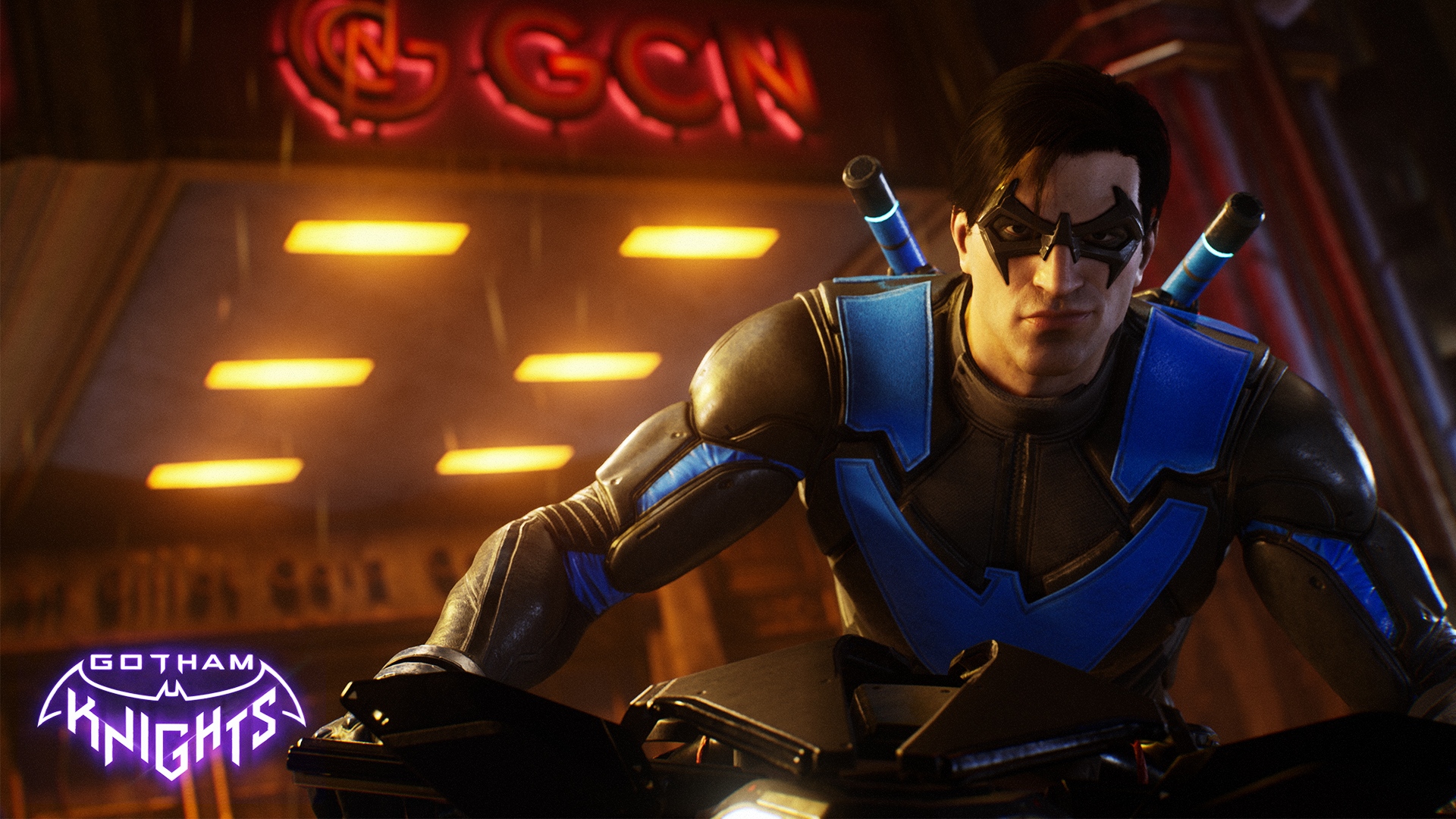 Gotham Knights, the new co-op game in the Batverse without Batman, has been rated in Taiwan, but only for Xbox Series X|S and PlayStation 5.

The newest entry in Gotham City’s crime-fighting, Gotham Knights has been rated in Taiwan. However, the classification only concerned the versions for the new generation of consoles.

The game aims to be a co-op action RPG in which you play the Bat-Family instead of the Dark Avenger yourself. In two player co-op or single player you have the choice between Robin, Nightwing, Red Hood or Batgirl and declare war on the criminals.

The title was first announced for 2021 and both the previous and current generation of consoles. However, when grading in Taiwan, it was noticed that Xbox Series X|S and PlayStation 5 versions only were classified, while the official website still lists the Xbox One and PlayStation 4 alongside PC.

After a postponement, the game has now been made for the 25. October announced this year.