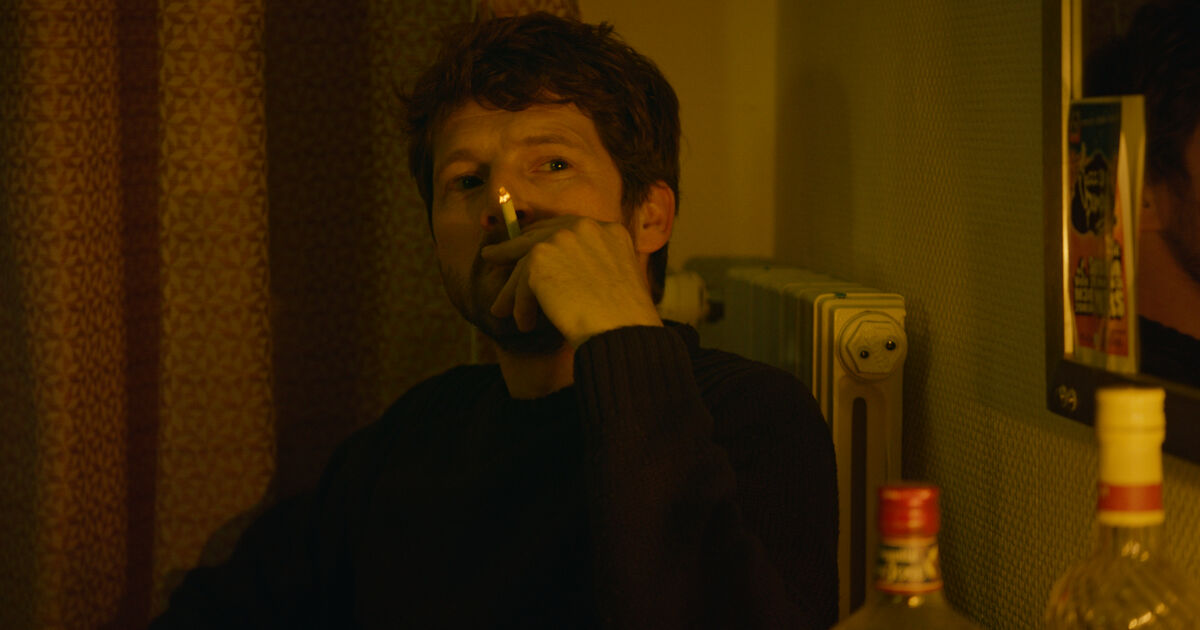 First French film to be awarded the Cannes 2020 label, Vaurien made a rather strange bet, that of attaching himself to a totally negative character: Djé (Pierre Deladonchamps, accustomed since Tickles the role of predator) is a vagrant just released from prison and who has only one idea in mind, to harass, sometimes rape and kill, the women who appear in his path. From the opening scene, quite promising because cut from life, the discomfort is there, that of not understanding who we are dealing with. Unfortunately, the question will not be explored, the film never seeming to take the measure of the character without excuse that he created: his actions – relegated out of scope – in no way disturb the more “social” film which unfolds without a hitch ( odd jobs, squat idyll, police violence), and give the impression of an unpleasant and gratuitous schizophrenia. Note all the same the presence in the casting of Ophélie Bau (discovered in Mektoub My Love) whose appearance as a blooming squatter impresses and warms.