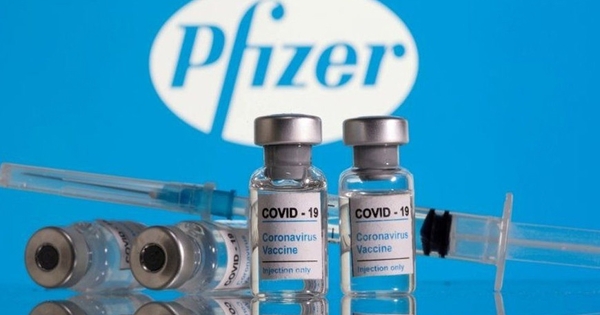 Pfizer’s coronavirus vaccine may increase a person’s risk of developing a rare blood disorder called thrombotic thrombocytopenic purpura (TTP). This was reported on Tuesday by The Jerusalem Post, citing research data from the Institute of Hematology of the Shamir Medical Center in Israel.

TTP is an autoimmune disease that causes blood clots to form in the vessels of various organs of the human body. The institute’s researchers are faced with this problem due to the sudden rise in TTP cases in the country, the newspaper said. Four such cases were registered in one month, compared with the previous 2-3 on average per year. The medical team found a “chronological link” between a patient’s vaccination and the onset of symptoms of a rare ailment. We are talking about both new patients and those in whom the disease reappeared after a long period of remission.

As a result, a group of doctors led by Maya Koren-Mikhovich recommended that patients with TTP be vaccinated only with the special permission of their attending physician and then undergo regular examinations.

They also urge healthy people who have been vaccinated to be vigilant and call a doctor immediately if symptoms are found. Early diagnosis and modern therapies have increased the proportion of survivors with TTP from 10% in the past to 80% today.