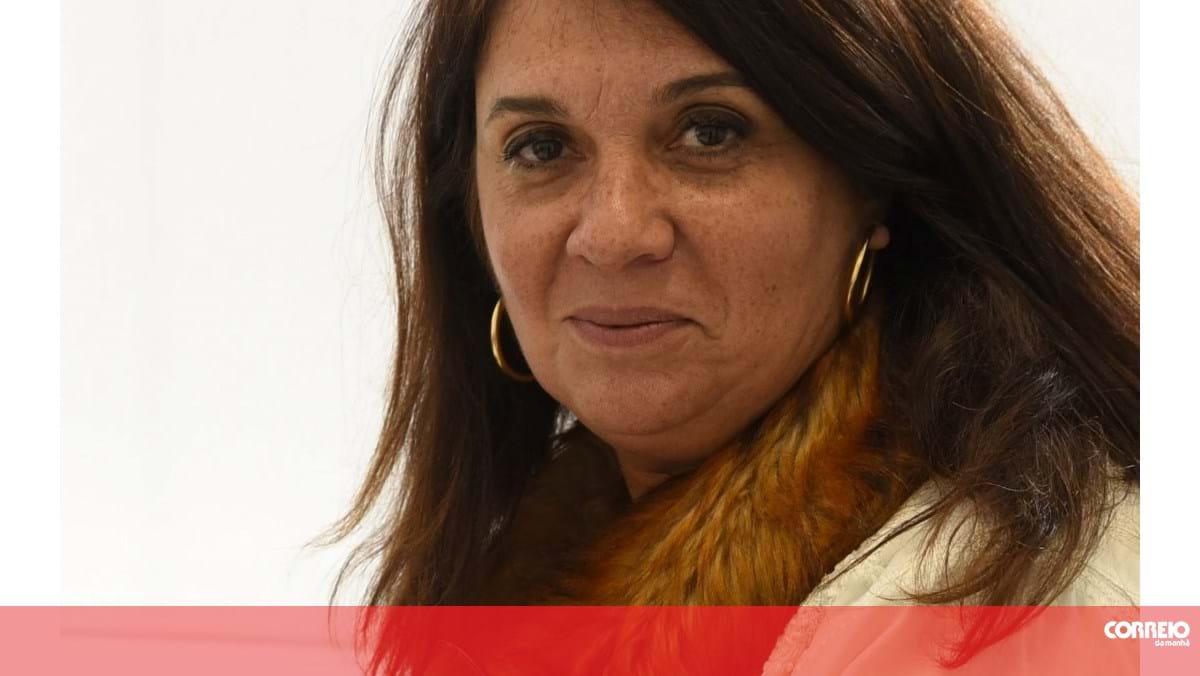 Researcher Raquel Seruca, considered a world reference in the study of gastric cancer, died at the age of 59, the Institute for Research and Innovation in Health (i3S) of the University of Porto reported this Monday.

Raquel Seruca, born in Porto, was deputy director of the Institute of Molecular Pathology and Immunology at the University of Porto (IPATIMUP) and leader of the “Epithelian Interactions in Cancer” group at i3S.

In a note of regret, i3S director Claudio Sunkel said that Raquel Seruca was “a great scientist and a long-time friend”.

“I met Raquel shortly after I arrived in Portugal and we became fast friends. We published together at that time and we continue to share dreams and desires for the future of scientific research in Portugal for more than three decades”, recalled the official.

She was a researcher at IPATIMUP and later at i3S, where she led a research group dedicated to the study of gastric cancer, an area in which “she made numerous contributions of great importance, many of which resulted in clinical applications”.

Throughout her career she has won several awards, the most recent being the 2021 ACTIVA Mulheres Inspiradoras de Ciência 2021 award for her contribution to the development of the Porto Comprehensive Cancer Center project.

He also had a “very active” role at an international level in “great importance” consortia in the study of gastric cancer and collaborated with the Fundação para a Ciência e a Tecnologia (FCT) and, more recently, in the implementation of the Agency for Clinical Research and Biomedical Innovation (AICIB).

According to information from i3S, the researcher “published more than 250 scientific articles and was one of the most cited Portuguese scientists by the scientific community”.

“A woman of determination, frontal and with great convictions, Raquel contributed with great generosity to the implementation of the i3S project and will always be remembered with great affection and esteem (…) In the name of i3S, and I think that of the entire community science, I would like to offer my sincere condolences to the family and all their friends”, said Claudio Sunkel.

The funeral of Raquel Seruca will take place on Tuesday, at 15:00, in the Church of Cedofeita.