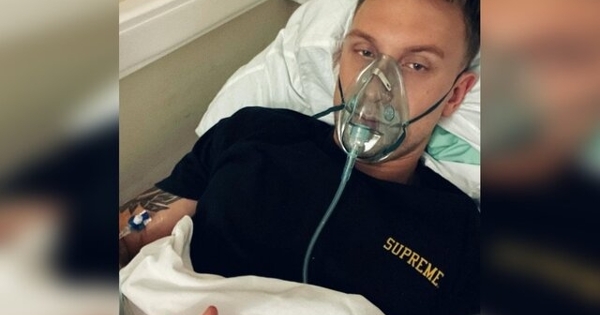 Russian rapper Alexander Tarasov, acting under the pseudonym T-Killah, announced that he had contracted the coronavirus. He wrote about this on his Instagram page.

He reported that “CT showed bilateral lung involvement.” He also spoke about the difficulties that he had to face in the course of the disease. As it turned out, at a certain moment he “became deaf and no longer felt his legs”, and his face “became numb”. The musician is being treated at the N.V. Sklifosovsky.

Tarasov also said that the coronavirus is a very serious illness. Glitches overtook him. Symptoms he also encountered included loss of odors, coughing, shortness of breath, headache, and aching bones and joints. The situation is complicated by the fact that the rapper has asthma.