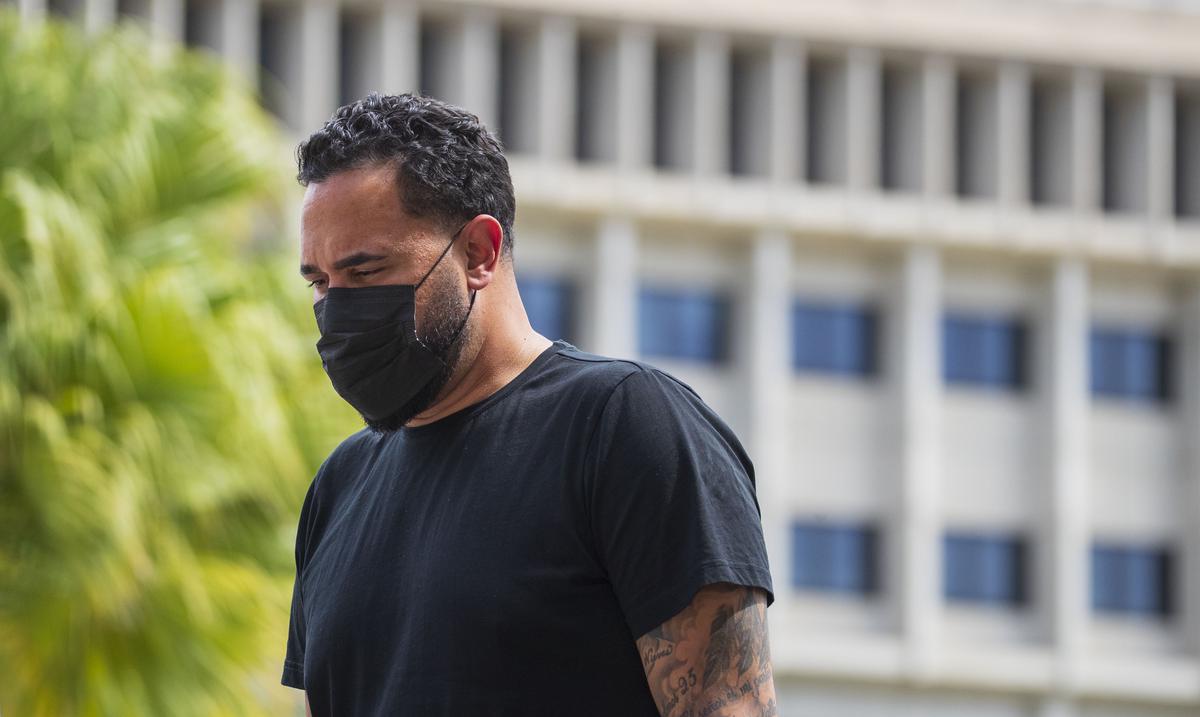 It is not yet a week since he heard his sentence for illegal handling of weapons, according to federal law, but the producer Raphy Pina Nieves has returned to express itself through social platforms.

Late Saturday afternoon, the account of the artistic entrepreneur on the Instagram network (@pinarecords1) was reactivated with a story or story in memory of his father, Rafael Pina, who died on the same date 22 years ago.

With a black background, the message appeared: “Dad today you officially turn 22 since you left, for a reason that I still don’t know I had to get here. This is a school, he will have to learn ”.

Pina Nieves arrived last Tuesday at the Federal Court in Old San Juan and immediately let it be known that one day like that her father – also prominent in the recording industry – had suffered a stroke, which later claimed his life.

Likewise, prior to his arrival at the court to hear his sentence in the voice of Judge Francisco Besosa, the artistic manager published on the same social network the relationship he has had in his life on the date of May 22.

“22 years of my worst test in life. Although on the 22nd of this month they sent me a blessing, this 22nd it is my turn with tears in my eyes to face yet another test at 9 in the morning. How hard it has been for someone who pretends to have an eternal armor. That is why, today more than ever, the last name you lent me sounds, not in the way you would like, but I know that you know the truth and why I keep going. He touches me another one, another one ”, is part of the message that he posted five days ago with a series of childhood photos of him together with his father.

The producer faces a sentence of 41 months in prison, plus a fine of $150,000, as well as the possibility of another three years on probation.