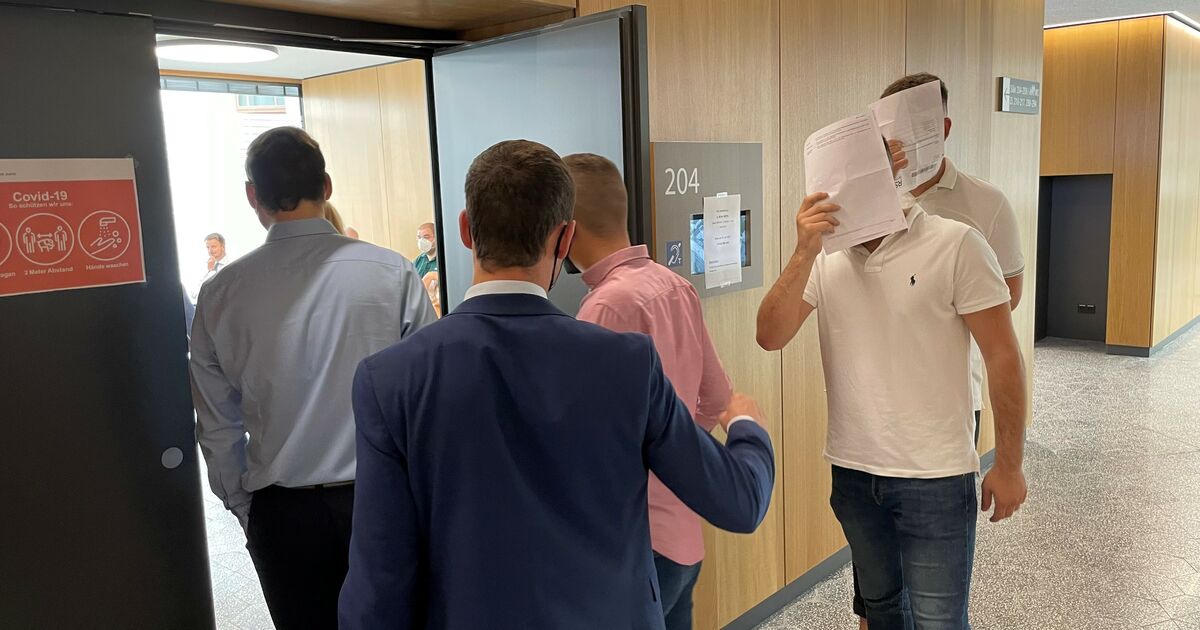 The defendants, however, had spoken of consensual sexual intercourse. The acquittals were made in case of doubt, according to a spokesman for the court. They are not yet final.

Three men are said to have raped a woman

A lay judge’s senate at the Salzburg Regional Court has today dealt with serious allegations against three men. The Croatians are said to have met a young woman during her vacation in Croatia …

An aldermen’s senate had to deal with the serious allegations since Tuesday in Salzburg. The alleged victim was on vacation with a friend at a campsite in Istria in July. According to the prosecutor, there was initially a deliberate rapprochement between her and one of the men. A day later she met the boy again and accompanied him to an apartment that belonged to his father, where there were intimacies.

Accused are said to have become involved in contradictions

The situation then got out of hand, and sexual acts against the will of the woman with the men occurred, the public prosecutor said at the start of the trial. Two of them boasted about their achievements in front of the third man and encouraged him to do the same. The victim then tried to provide truthful information to the investigators. The accused, on the other hand, were in some cases involved in considerable contradictions. The woman herself testified in camera today.

The defenders emphasized that the sexual intercourse was carried out in agreement with the alleged victim. The young woman contacted two accused even after the vacation. “She only filed a complaint months later,” said lawyer Franz Essl, who represents the first defendant. “It bothered her that there was video footage of sex in the shower. That’s why she filed the complaint.” His client had nothing to do with the video recording, and the quick, intimate vacation experience was amicable, said Essl.

One of the defense lawyers, Christoph Mandl, said one possible motive for the woman’s complaint was that her boyfriend broke up with her after the video appeared. The lawyer for the first sex partner, Ingeborg Haller, said that the woman was attracted to the boy and had voluntary sex with him. Two short videos were shot that night, the man deleting one immediately and the other a few weeks later. The shot shows sexual acts of one of the defendants with the woman in the shower.

Rape Trial: Up to ten years in prison

The so far innocent Croatians – two of them live in Salzburg – would have faced imprisonment of two to ten years if convicted.