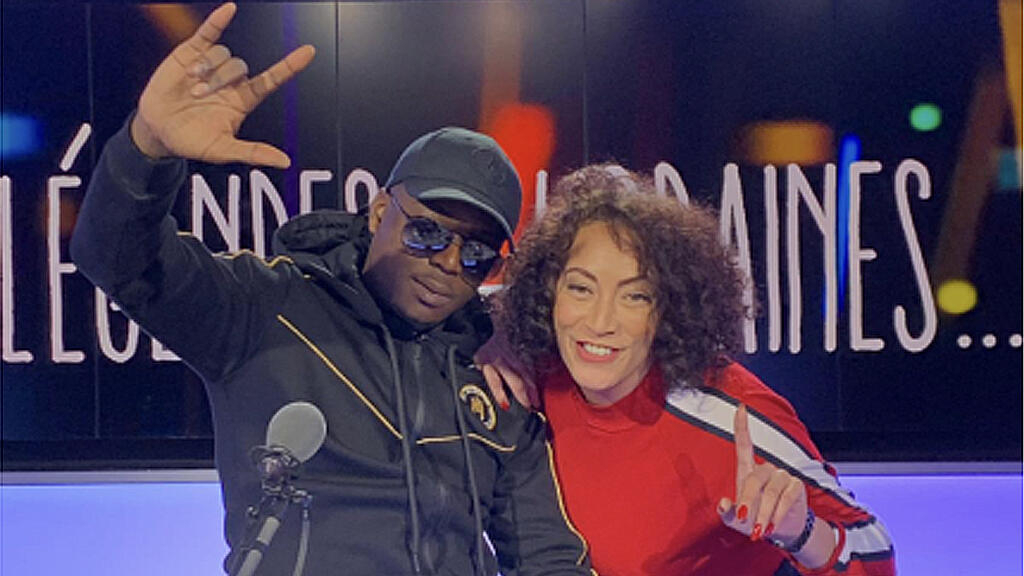 2020. The young rapper Ninho is number 1 in record sales, PNL is headliner in the biggest French festivals, Jul is the second biggest seller in history after a certain… Johnny Hallyday. No doubt, rap is number 1 in France.

Rap succeeds in winning the bet in a market that was initially hostile to it, it now convinces everyone, young and old alike. In a difficult era for the music industry, rap is an exception, by exploding the counters, and having succeeded in appropriating, probably faster than others, the digital changes affecting our society.

Today, not only has rap gained its place as the most popular music in France, but the future of rap is already well underway, because it is constantly reinventing itself: from the trap that arrived a few years ago, the rap is now becoming more electro, and it’s almost impossible today to spend an evening without dancing to it.