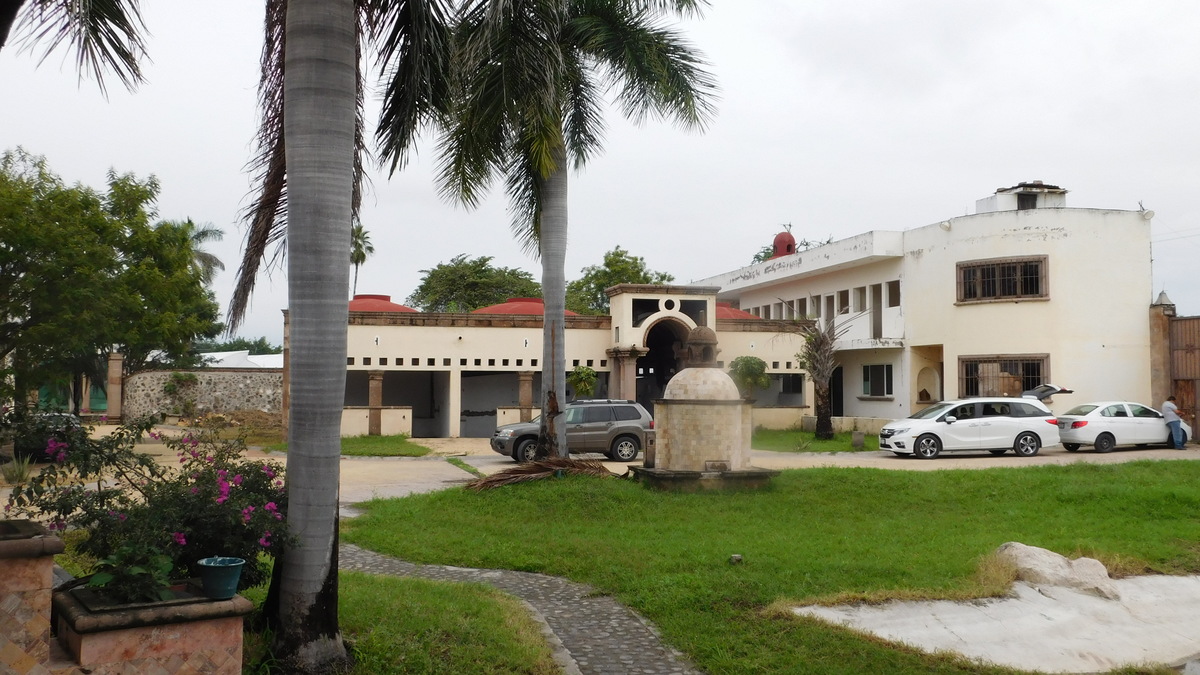 The federal government handed over the “El Paraíso” ranch, attributed to the drug trafficker Edgar Valdez Villarreal, Barbie, to the winner of the property in the draw for the National Lottery (Lotenal) held on September 15.

Of the 22 planned prizes, 11 were drawn, of which the tickets have already been received, including the one for the land in Xochitepec, Morelos, that is, the ranch of Barbie, detained since 2010.

The director of the National Lottery, Margarita González Saravia, reported that of the two million tickets that were printed for the special draw on September 15, 773 thousand 348 cubes were sold.

“2 million tickets were printed and 773 thousand 358 were sold, at a price of 250 pesos each, having profits of 193 million 339 thousand 500 pesos, of which the prizes are 144 million 250 thousand pesos, which includes payments in cash and in kind, ”he explained at a press conference held by President Andrés Manuel López Obrador.

Although the 2.5 hectare site is attributed to Barbie, the inhabitants of the municipality of Xochitepec assure that the space was built, until it was almost finished, by the capo Arturo Beltran Leyva, and that there was the scene of meetings, parties and encounters between drug traffickers.

There is a story that is told among the residents and that is also known among the police circles, which would be ruling out that the ranch belonged to Barbie, but Arturo Beltrán.

According to the locals themselves, the space that has two artificial lakes, several buildings inside that act as forums, auditoriums, dining rooms, hall, office, meeting or living rooms and stables, was also home to animals and birds. wild like eagles or giraffes.

At least a third of the ranch “El Paraíso” is in black work and the rest is in frank deterioration, although it is not difficult to see the luxury and quality of the materials used.