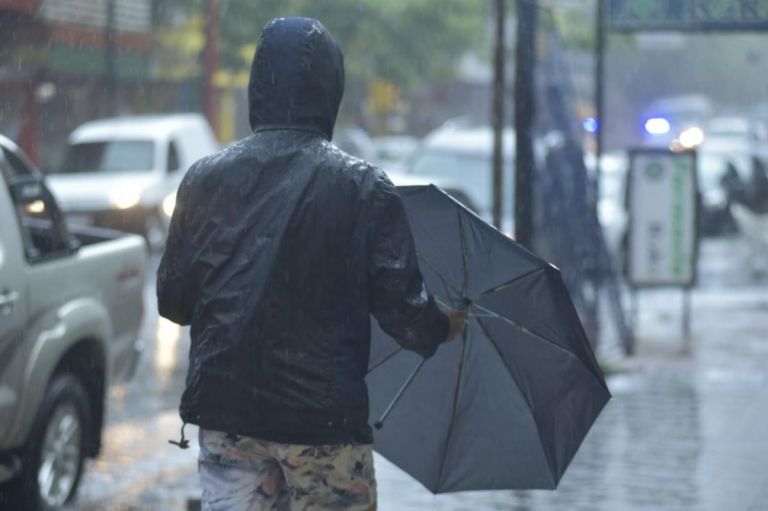 Rains and drop in temperature since Thursday morning

The advance of a cold front over the region generates changes in the environmental conditions in Misiones. Instability and varied rains are expected from Thursday morning, initially over the South and then spread to other areas of the province, with the probability of isolated storms around noon. A gradual drop in air temperature is expected, according to the General Directorate of Early Warning.

In addition, for tomorrow the Opad issued a Yellow Warning due to rain in Posadas. An improvement is expected towards the afternoon in the provincial capital, with a drop in temperature.

For Friday, a day with a tendency to stability and good weather is expected in Misiones, with slight drops in temperatures after the advance of the cold front. Cloudy and fresh sky in the morning, clear and temperate in the afternoon, without precipitation forecast.

On Saturday the instability returns. The incursion of a new cold front generates conditions for the development of precipitation throughout the day. Low intensity events are expected, with higher records in the North than in the rest of the province. Mild variable winds and marked drops in temperature will accompany the situation of the environment, they added from the agency dependent on the Ministry of Ecology and RNR of Misiones.