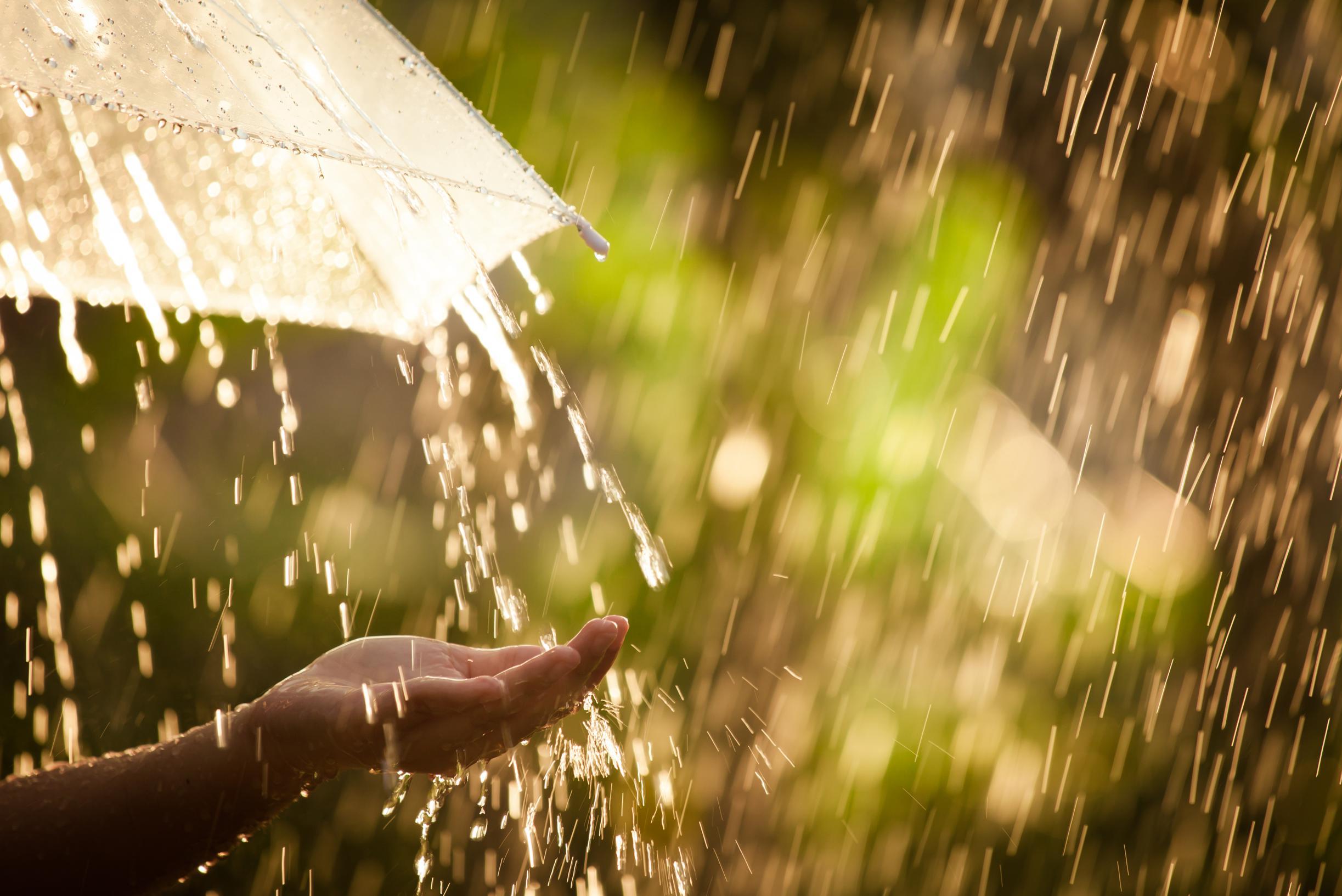 “Rain can fall in buckets from the sky”, but a new warm period may be approaching

Strong showers and thunderstorms are possible in Flanders on Wednesday, predict the RMI and NoodweerBenelux. Code yellow for thunderstorms has even been announced for East and West Flanders and parts of Wallonia. “Locally it can be very heavy showers, with a lot of precipitation in a short time.”

ALSO READ Our man pays tribute to summer rain: “There’s even a name for that great smell after it”

The precipitation zones will move from the south-east (on the French-Belgian border) to the north-west over our country on Wednesday. “There was a fairly extensive area of ​​precipitation above Charleroi in the morning,” says Nicolas Roose of NoodweerBenelux. “But in the vicinity of Kortrijk the showers were more intense and elsewhere in Flanders there was also a lot of rain. Where the thunderstorm developed, it fell in buckets from the sky.”

The RMI has announced a yellow code for thunderstorms for West Flanders, East Flanders, the coast, Hainaut, Namur and Luxembourg for Wednesday. Locally, the RMI expects around 10 to 20 liters per square meter in a short time.

It will probably not develop into strong gusts – like at the Eiffel Tower in Paris – and in the afternoon it will probably clear in most places. “The temperature will take advantage of that and move back to and even above 25 degrees,” Roose said.

In the second part of the afternoon and during the evening there are thunderstorms again, especially in the regions near the French border (West Flanders, East Flanders, Hainaut, Namur and Luxembourg). Those thunderstorms can be less mobile, causing a lot of precipitation to fall. The RMI expects around 20 to 30 liters per square meter in a short time or very locally even 40 liters per square meter.

See also  Code red in parts of France, record temperatures of up to 46 degrees expected | NOW

“But then we will probably have it again with the rain,” says Roose. “The next few days we will end up in somewhat calmer waters again, with temperatures varying between 20 and 25 degrees. A cloudless sky with plenty of sun, like the past few days, is unlikely to be in it anymore. There will often be cloud fields hanging over us.”

The current heat wave may just be over, but a new warm period may already be upon us. “It’s still uncertain, but some weather models are pointing to a new summer surge after the weekend that could last until the end of August. It’s too early to say for sure,” said Roose. “But it must definitely be followed.”