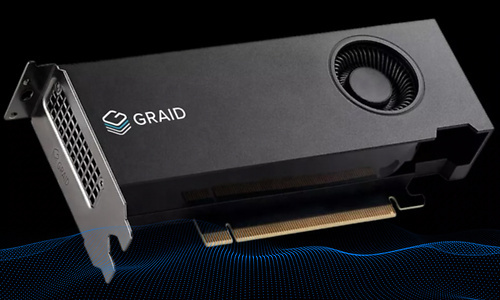 GRaid Technology has released an upgraded version of its nvme raid solution. The SupremeRAID SR-1010 does not use a standard raid controller but a GPU for heavy calculations. Two modern SSDs are already faster than a usual controller can handle, which means that a lot of potential speed is lost. That is visible in the insanely high speeds mentioned for this card, up to 110 gigabytes per second and 19 million iops. 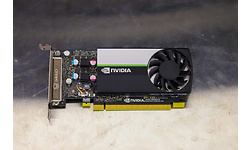 The card comes with 6 or 12GB gddr6 with ecc and has a power consumption of 70 watts. The SR-1010 will be available to businesses on May 1, pricing has not been made public but will almost certainly be out of reach for the average consumer. 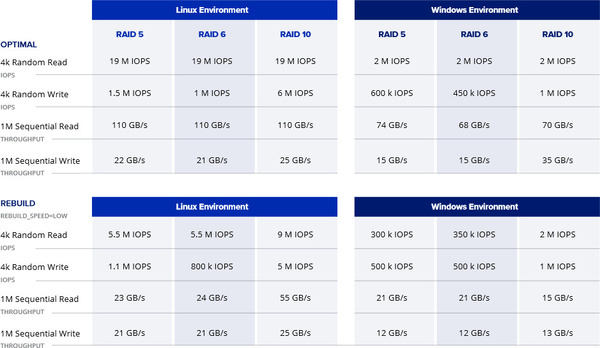