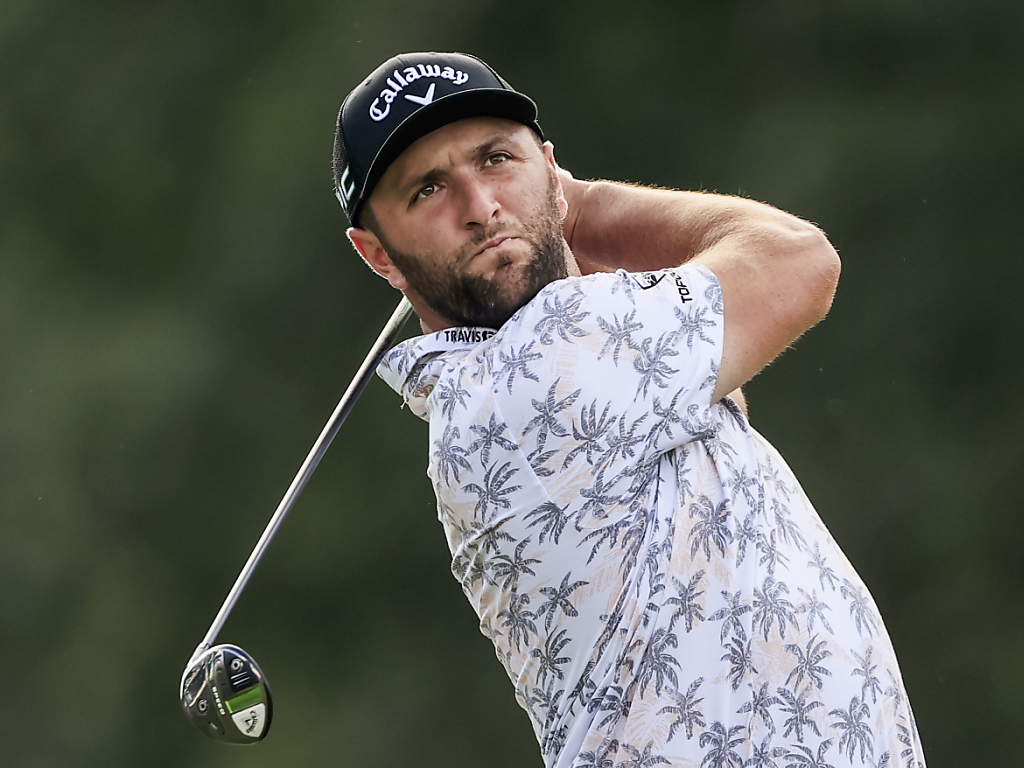 Jon Rahm had to withdraw from a US PGA Tour tournament.

The title holder, the Spanish dominated the Memorial after the third round on Saturday in Dublin, but he immediately had to withdraw after testing positive for Covid-19.

The announcement of Rahm’s withdrawal from the tournament was made just after Round 3 by the PGA, who explained the facts on Twitter. Monday on his arrival in Ohio, there was contact case of a person who contracted the virus. The regulations authorizing it, he had the right to remain in the table, agreeing to be tested daily and complying with an access restriction in certain places.

However, his last test on Saturday morning came back positive, while he was playing on the course. Another sample from this test confirmed that he had contracted the virus in turn and he was advised of the need to withdraw from the tournament. The PGA, which did not say whether Rahm was vaccinated, assured that he was asymptomatic. It is subject to quarantine until June 15.