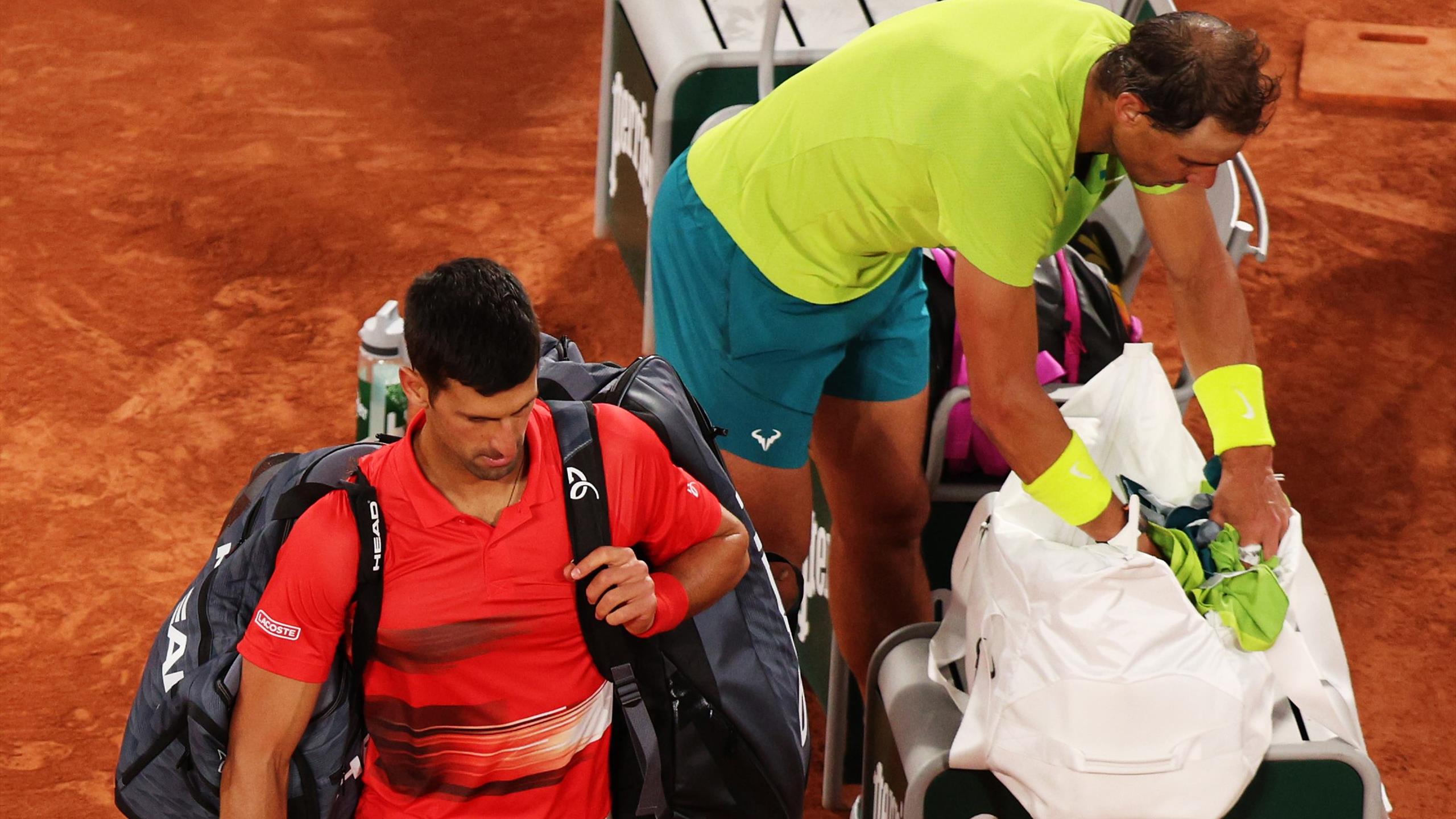 It was just after 1:15 a.m. when Rafael Nadal finished the four-set thriller against Novak Djokovic in his favour.

It was getting late, but it could have taken much longer because Djokovic was already well on the way to forcing a fifth set.

So it could easily have been 2:30 a.m. However, matches ending well past midnight are a problem – for a number of reasons.

On the one hand, it has become noticeably cold on the Paris night, and on the other hand, fairness threatens to go down the drain when some professionals work several night shifts while others don’t.

Mauresmo: “It was full every night”

Mauresmo himself pointed out another difficulty.

After midnight, you can no longer provide what is needed “to bring 15,000 spectators home. So we will probably discuss with the city of Paris, maybe adjusting the subway times,” said the tournament director of Roland-Garros, who won the Australian Open and Wimbledon in 2006.

Nevertheless, she felt “a real enthusiasm” for the late games among the fans. “Because people could work during the day and still watch the game in the evening. It’s like fresh air, even if it gets late sometimes.” What happened to Nadal against Djokovic in the evening, Mauresmo described as “already crazy”.

But one thing was particularly important to the tournament director when it came to all the problems of a night session: “The game ended between 1:15 and 1:30 a.m., but the stadium was still full. Only a handful of people had left. So the interest in the night sessions is big, it was packed every night.”

Nadal raves about rivalry with Djokovic: “Makes it so special”

Zverev suddenly favorite – who should he fear now? 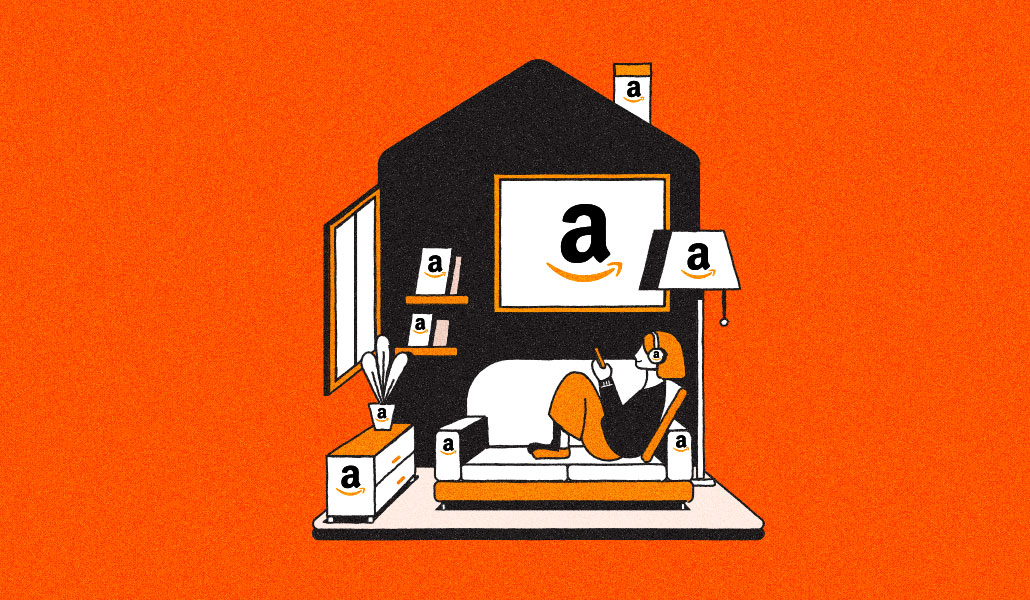 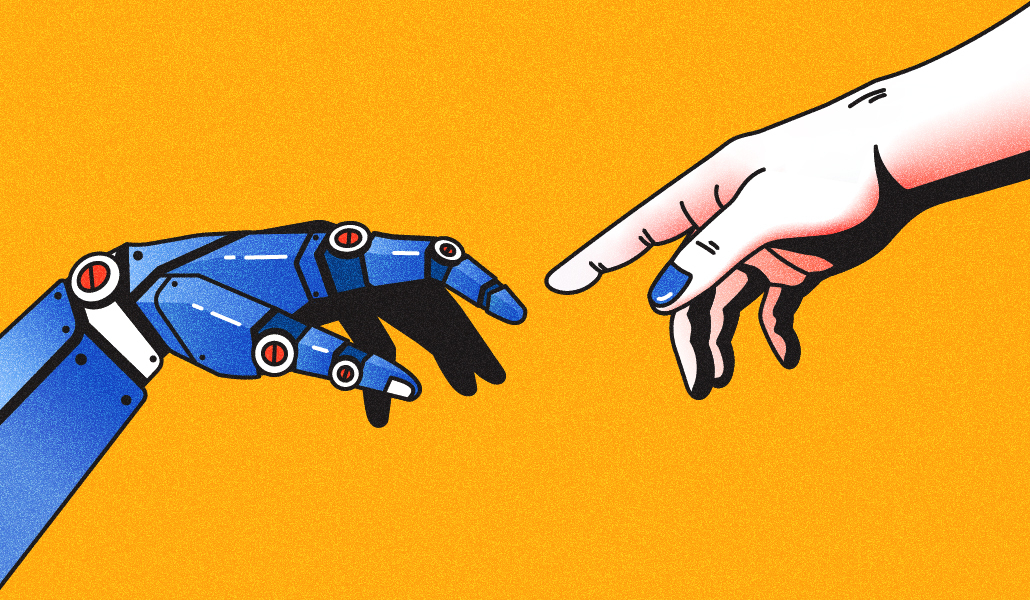