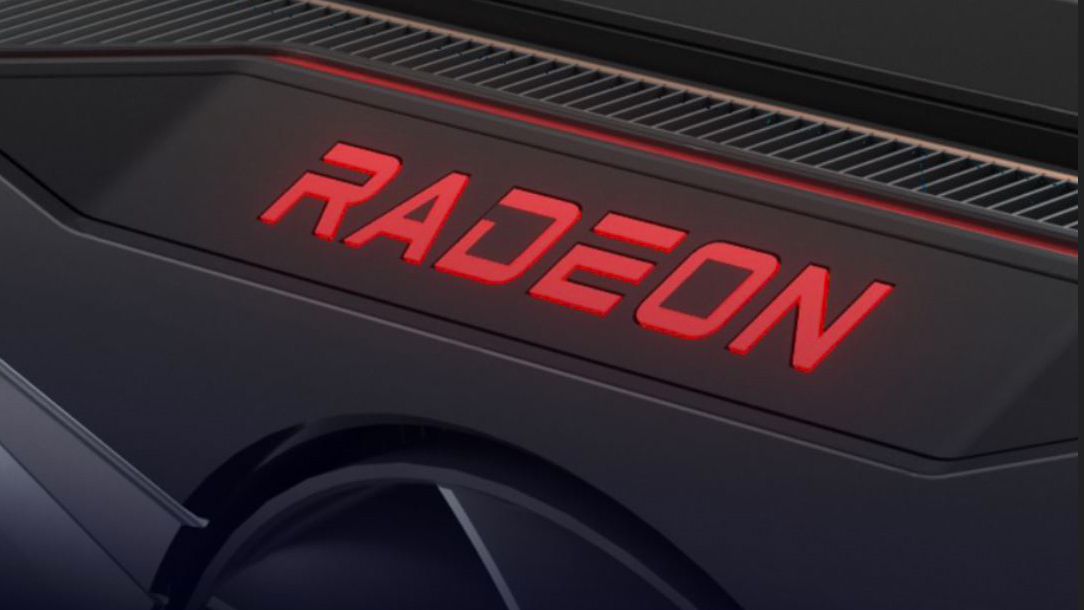 Video card enthusiasts know that in the latter part of the year, NVIDIA and AMD will return to collide with a new generation of GPUs. In home AMD everything seems to go smoothly to gradually bring the models of the family Radeon RX 7000 on the market. The first solutions should debut at November based on rumors. The heart of the new proposals is architecture RDNA 3a project that aims at increase performance per watt by more than 50% compared to what has been achieved by the RDNA 2 architecture.

The adoption of the production process a 5 nanometersas well as the use of advanced packaging technologies and the chiplet approach popularized by the Ryzen family CPUs, will play a pivotal role alongside the new generation of Infinity Cache and other improvements.

While waiting for AMD to enter into the merits of all the news, the rumors about the technical specifications of the new RDNA 3 GPUs are becoming more and more complete (and we hope also truthful). In the past few hours the leaker Greymon55 he has declared that RX 7900 series models will feature 20 Gbps GDDR6 memory, a value higher than the 18 Gbps that has been rumored for months. Faster VRAM means higher bandwidth and potentially higher performance.

According to the rumors spread by RedGamingTech, AMD’s top of the range for the next generation could be called Radeon RX 7975 XT. A GPU on board Navi 31 with 12288 stream processors and 24 GB of GDDR6 memory at 20 Gbps on 384-bit bus for a bandwidth – not counting the effect of the new generation of Infinity Cache – equal to 960 GB / s. 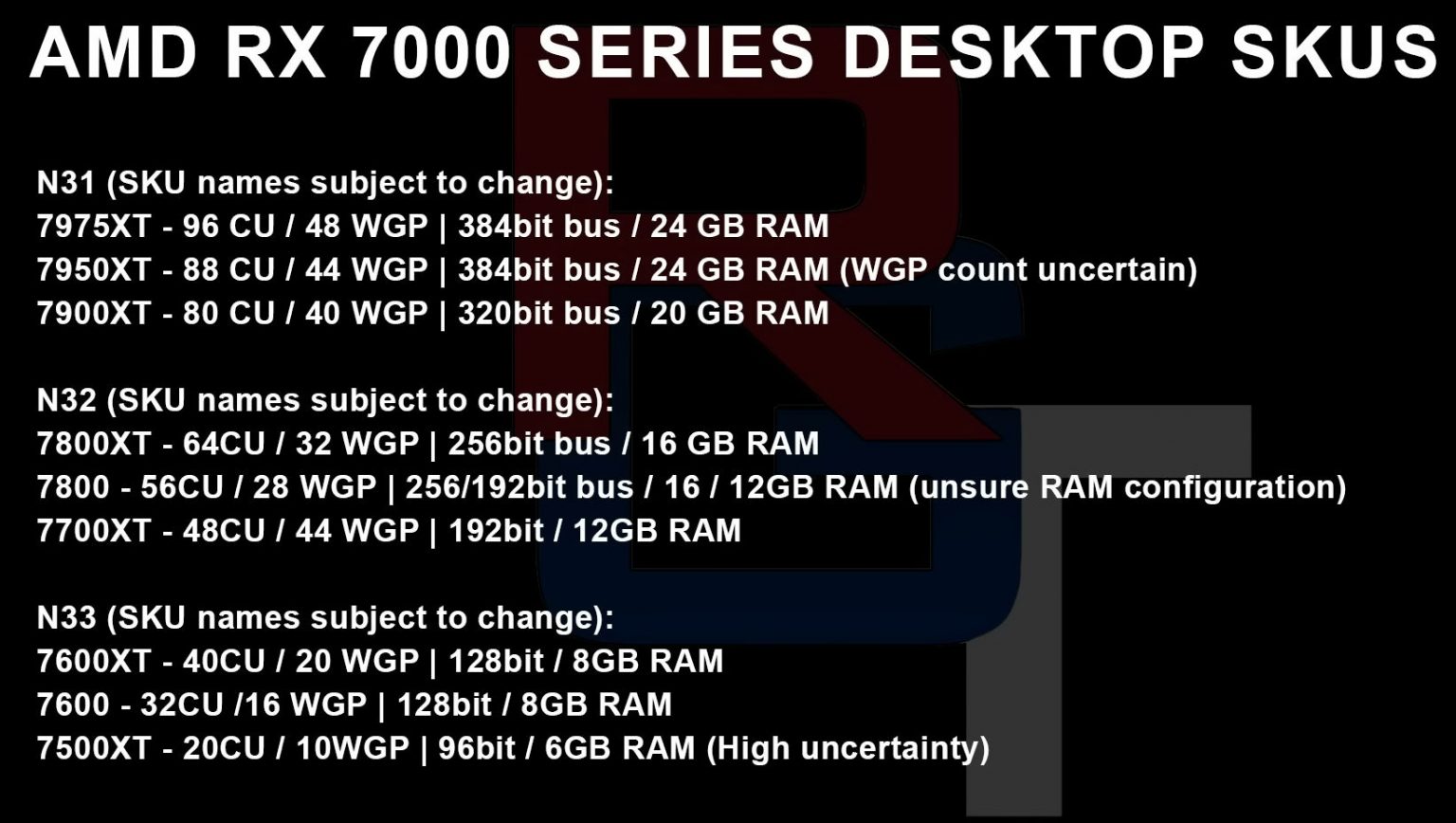 Since these are indiscretions it is always good to take them with the benefit of the doubt. In the rumor game it will be interesting to see how many of these “predictions” turn out to be spot on and how the cold numbers will turn into performance, especially compared to the strong NVIDIA competition.