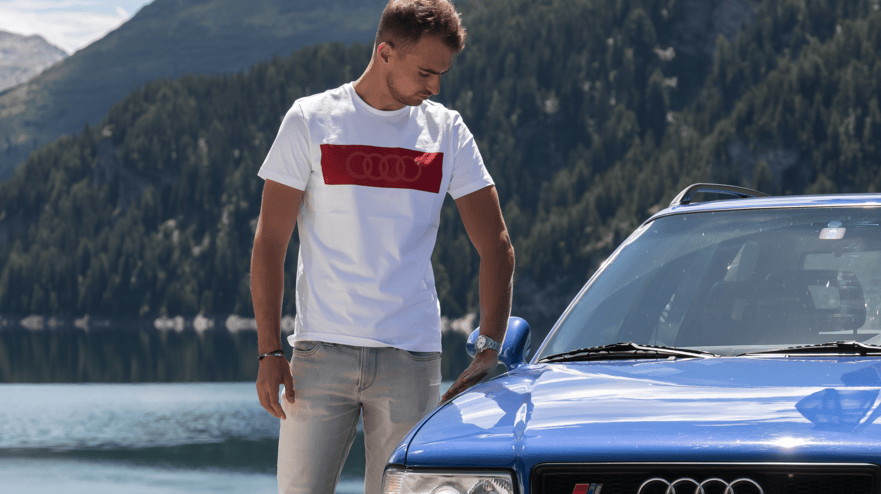 In the mid-1990s, the Audi RS2 Avant was a real sensation. Even DTM professional and Audi factory driver Nico Müller had not had the opportunity until now to drive the legendary sports station wagon.

Nico Müller is one of the most famous and successful racing drivers in Switzerland. The 30-year-old Bernese has already been twice DTM vice-champion and this year again he is fighting for the championship title for Audi. On the circuit, he pulls the last tenths of a second from his working tool. Recently, he rode the icon of the German automaker in a much more relaxed way, but with just as much pleasure. On a fun outing, he had the opportunity to drive an Audi RS2 Avant from Davos to the restaurant at Schauenstein Castle, run by Michelin-starred chef and Audi ambassador Andreas Caminada. And as a family trip, it’s even better, the big sister, the Audi Ur-Quattro and the youngest, the Audi RS e-tron GT, were also there.

When it was launched on the market in 1994 – Nico Müller was barely two years old at the time – the RS2 Avant bore the title of “the fastest station wagon in the world”. It was also the first Audi to break the 250 km/h mark. The powerful station wagon had plenty to please its fan community as a sporty, spacious family car with a special turbo experience. Almost 30 years later, that’s still the case, as Nico Müller confirms after the first kilometers over the Flüela Pass towards the Engadine with a smile on his face: “The Audi RS2 Avant is the one of the few cars I have never driven. In fact, it even combines two cars in one. At low revs the RS2 is very comfortable and from 3500 rpm it really gets crazy,” he says.

This madness, we owe it to a 2.2-litre five-cylinder, which already fitted the Audi Ur-Quattro. The power of the RS2 Avant, however, has been boosted from 220 to 315 hp. Enough to go from 0 to 100 km/h in 5.4 seconds, which was exceptional at the time. Top speed was 262 km/h. But Nico Müller found the handling just as fascinating and was amazed at how modern the interior of the car was already at the time: “I didn’t even know that colored carbon was already used in the car. era,” he said.

The little trip from Davos to Fürstenau via Saint-Moritz ended far too quickly. On arrival, however, another highlight awaited Nico Müller at Schauenstein Castle: Michelin-starred chef Andreas Caminada had concocted dishes for the participants and the DTM racing driver, each one more delicious than the next, thus honoring his reputation of being one of the best cooks in the world. For once, Nico Müller didn’t have to be asked twice to be the first to take a selfie with the starred chef. After the one with the RS2 Avant, it was probably his second favorite selfie of the day. 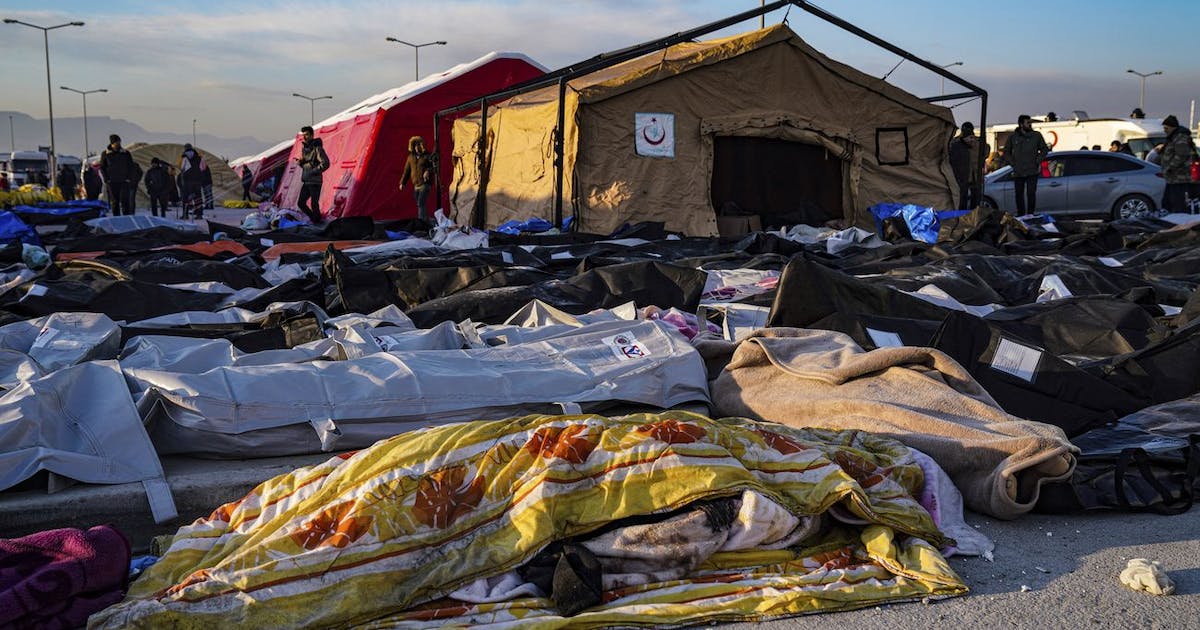 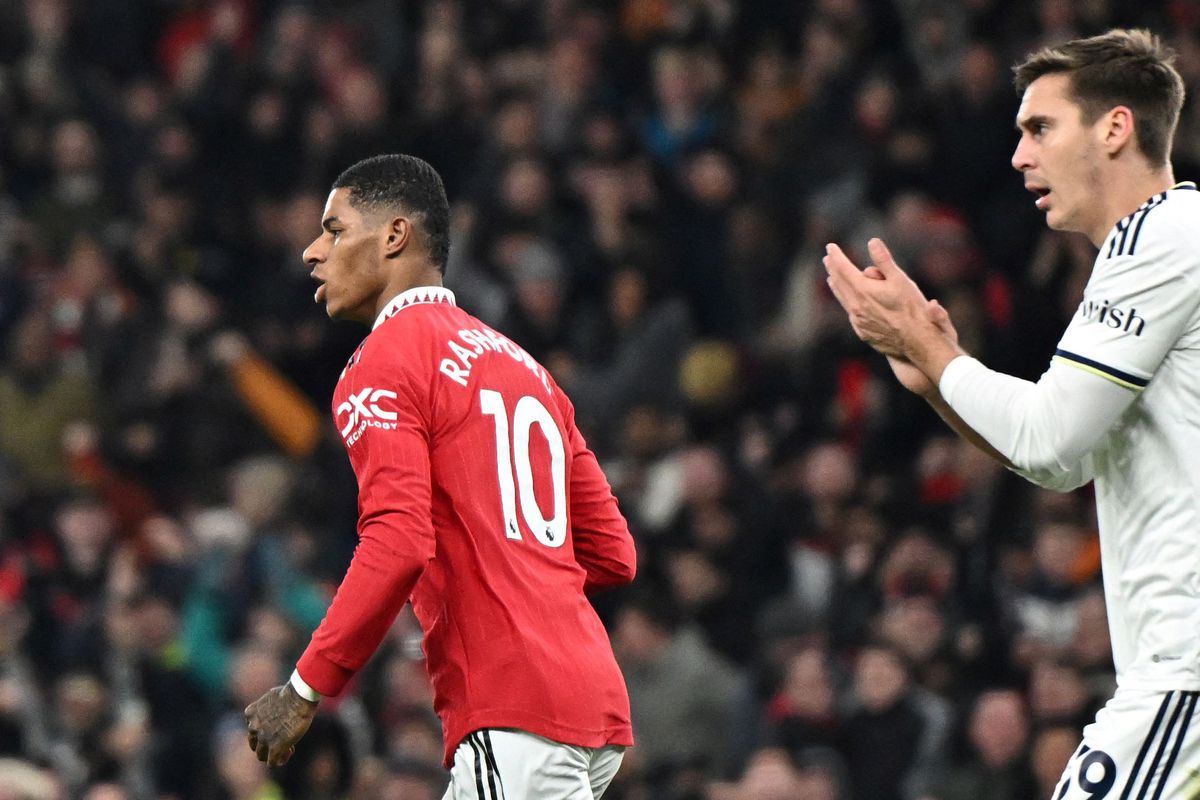 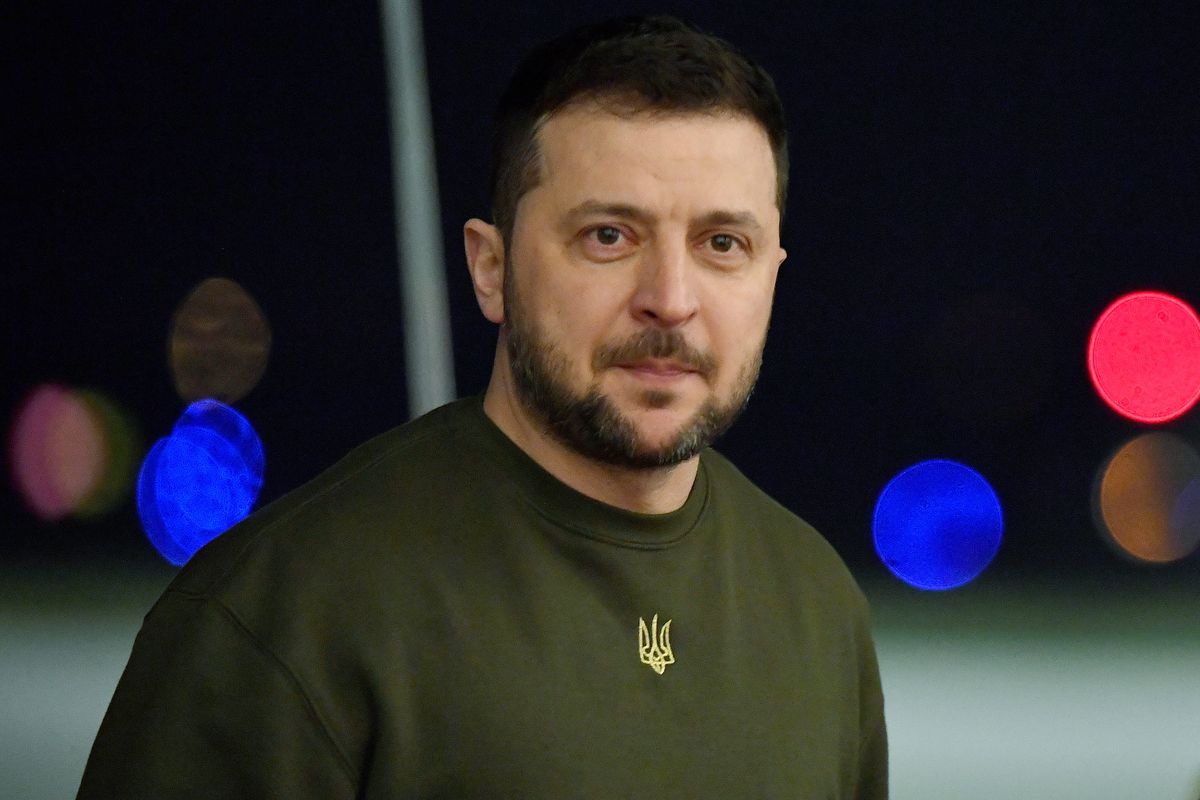 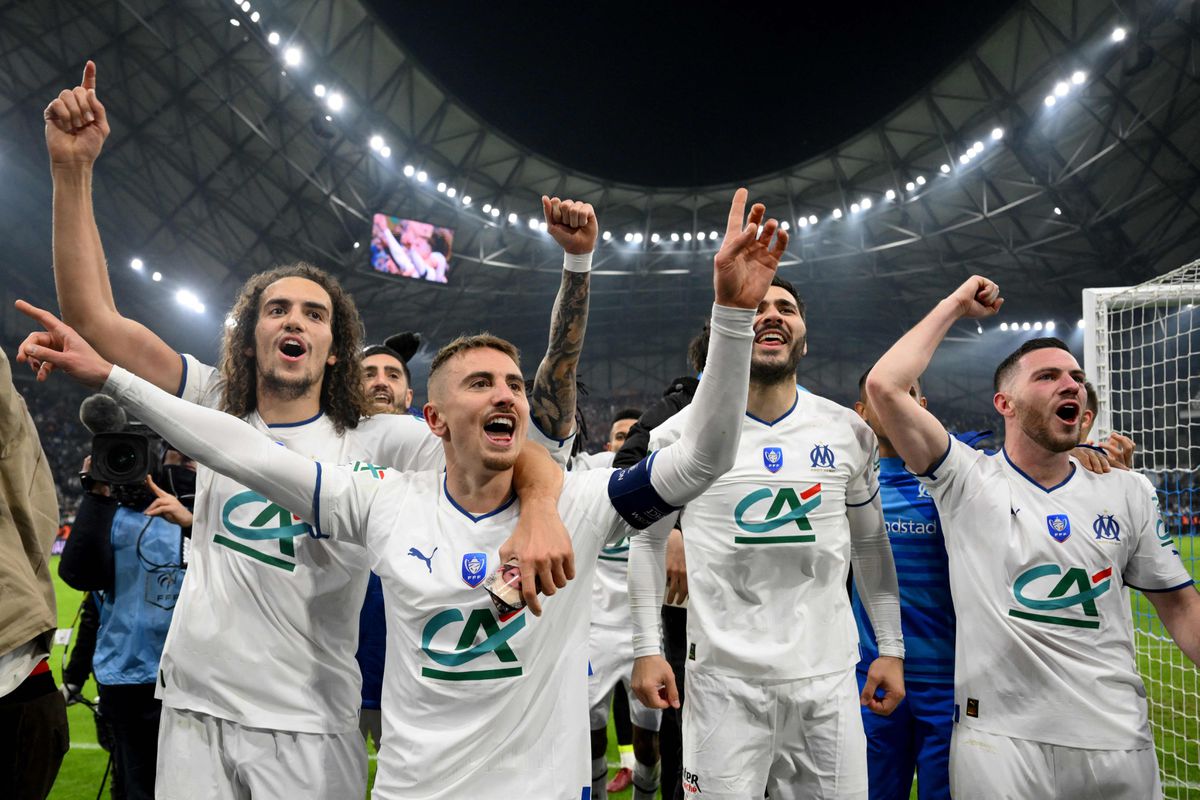 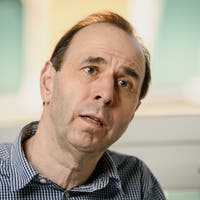 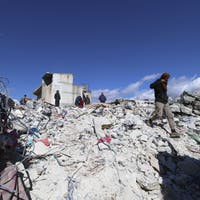 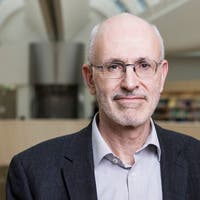