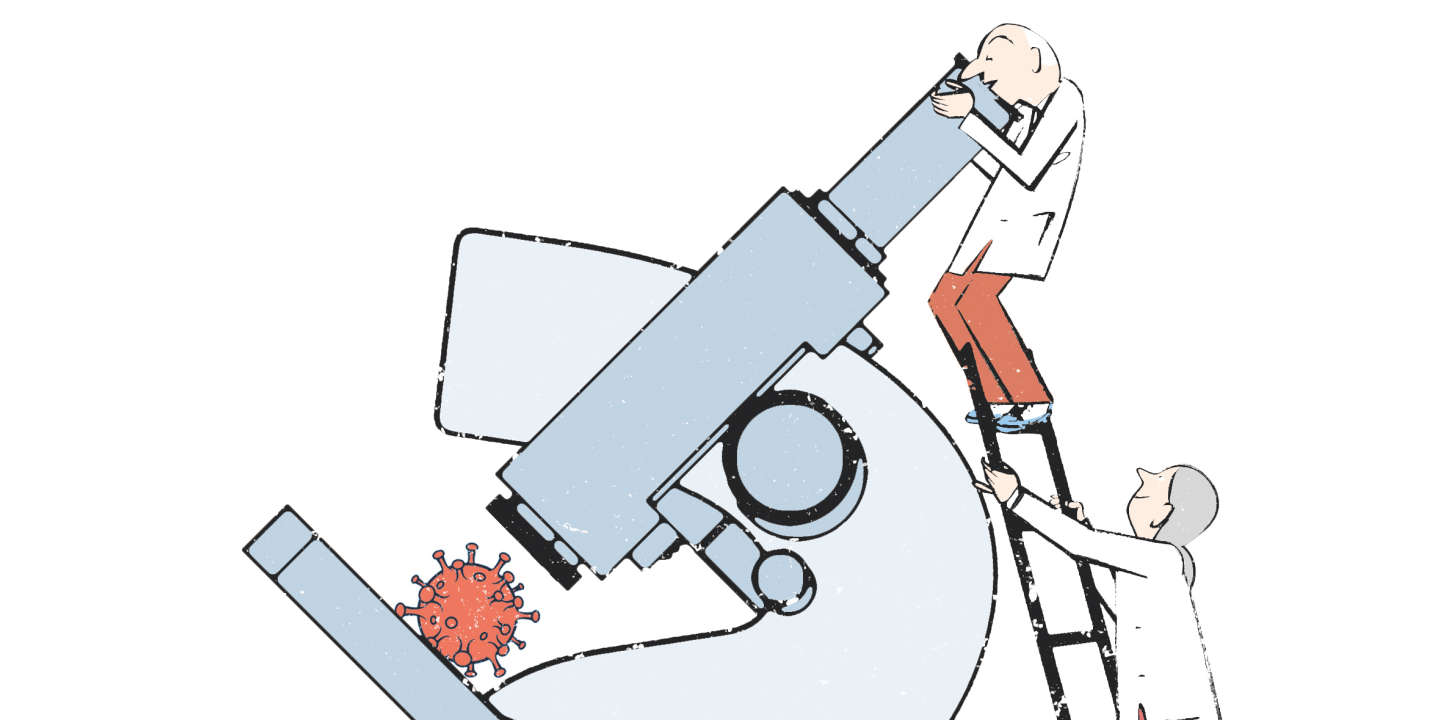 TestimonialsTo understand the evolution of the pandemic, to design vaccines, to take care of the sick, research has been mobilized in an unprecedented way. But questions remain. “Le Monde” interviewed twelve specialists, doctors or researchers, from different disciplines, in order to find out what “the” problem is that torments them.

Sixteen months ago, an unknown virus appeared in China, spread to Asia, then the world. Nobody knew anything, then, about this pathogen, not even that it belonged to the coronavirus family. Just had it been noticed that some of the infected people developed severe pulmonary symptoms that could lead to death.

We know the rest. The pandemic has infected 160 million people across the planet, killed more than 3.3 million, particularly violently hitting the most scientifically advanced regions, including the United States and Europe. In an unprecedented effort, researchers have made immense strides in understanding the virus and its manifestations. It was thus discovered that this respiratory virus was transmitted by droplets but also by aerosols, that the period of contagion began well before the first symptoms, that wearing a mask significantly reduced transmission.

We have highlighted the criteria of comorbidities, favoring the severe forms of the disease: age, first of all, but also obesity, diabetes, renal, cardiac or pulmonary pathologies. The extent of the clinical picture was measured, with the virus striking the respiratory system first, but also blood vessels throughout the body and the nervous system. In hospitals, doctors have refined the management methods, particularly in intensive care units, managing to reduce mortality.

In laboratories around the world, virologists have begun to track the genetic evolution of the pathogen. From the spring of 2020, they saw a first change take hold without doing too much damage. Then, at the end of that same year, more contagious variants, sometimes more lethal, or more resistant to antibodies, develop in Great Britain, South Africa and Brazil. The five continents have become a great laboratory.

Finally, universities, start-ups and pharmaceutical industry giants have developed vaccines in record time. We wondered if they would be effective, they reach particularly high levels. There was fear of a cascade of side effects; the latter seem relatively limited. Beyond preventing symptoms, there were doubts about their ability to block infection and transmission, they also succeed.

Read the survey: The messenger RNA vaccine saga now in the final sprint

And yet, many questions remain. Some are due to the very biology of the virus, to its evolution, to our ability to respond to it. Others have the multiple nature of the symptoms, in the space that constitutes the human body, but also in time. We still do not know the duration of protection conferred by the antibodies developed by former patients. The extent of human genetic or epigenetic factors in the response to the virus is also not known. We do not know either why young people are so protected (contrary to what we observe with the flu), nor the causes of the high mortality of older people. Not to mention the very origin of SARS-CoV-2, which remains controversial, between the more or less spontaneous zoonosis and the laboratory accident.

You have 91.07% of this article left to read. The rest is for subscribers only.