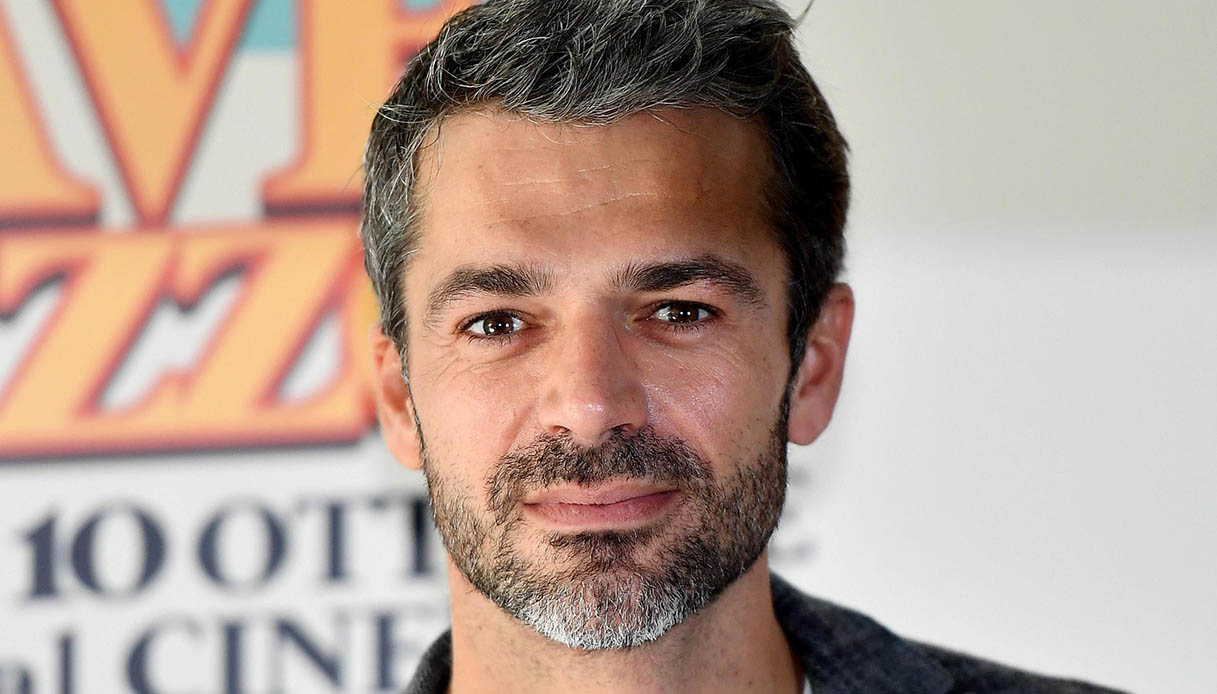 quarrel with paparazzi outside a restaurant

Luca Argentero has a very bad relationship with the paparazzi, and once again, during the family vacation in Forte dei Marmi, the actor lashed out at a group of photographers. According to his reconstruction, his intention was to protect his wife and daughter from prying shots, but once again he has lost his temper. Already in 2016 there was a violent confrontation with some of them.

Luca Argentero and his wife, Cristina Marino, are very interested in privacy, especially after the birth of their baby girl, Nina Speranza, who is now two years old. Although the couple has repeated this concept, on TV and on social media, numerous times, the paparazzi follow them wherever they goeven in the hope of immortalizing the little girl.

The actor of Doc – In your handswhich will soon debut behind the counter of Strip the News in the unusual capacity of conductor, already in recent months he had repeatedly told the photojournalists not to follow himand not to take stolen photos of him and his family.

But according to what was reconstructed by the weekly Verowith an article accompanied by photos, during the holiday in Forte dei Marmi the handsome Luca would definitely lose his patience. At dinner with his wife and daughter in a restaurant, he would first have ordered the paparazzi to leave while remaining at the table, then he would have gone out raising the tone, in a real discussion with photographers. The actor would have appeared very upset, but those present assure: “he just wanted to defend his family”.

This is legitimate, of course, especially in the case of the minor, but Luca shouldn’t forget that he is a very well-known and followed characterand notoriety, unfortunately, also entails this, and the paparazzi were still doing their job.

But why does this story by Luca Argentero cause so much discussion? Because it’s not the first time the actor has had such a reaction, from responses to haters on social media, to infamous brawl of 2016.

The actor, not yet married at the time and with children, he had verbally attacked, and then pursued, photographers, accusing them of stalking and constant shadowing. The photos ended up in all the newspapers, and today’s one seems a deja vù, albeit with a decidedly more placated tone.

The hot summer of gossip

Luca was probably wrong, because there are characters much more paparazzi than him, and really shadowed day and night, who never react in this way, aware that this is one of the downsides of success.

But at the same time, why even today, that the characters share with us so much of their private life on social media, is it necessary to chase them even during a dinner with their children, moreover minors?

In this hot summer of famous divorces, from Totti and Ilary to Shakira and Piquè, we are too often seeing the privacy of these characters devoured minute by minute, and perhaps it would be better to give them space for who they are, for what they do, and avoid. to torment them day and night with clicks.