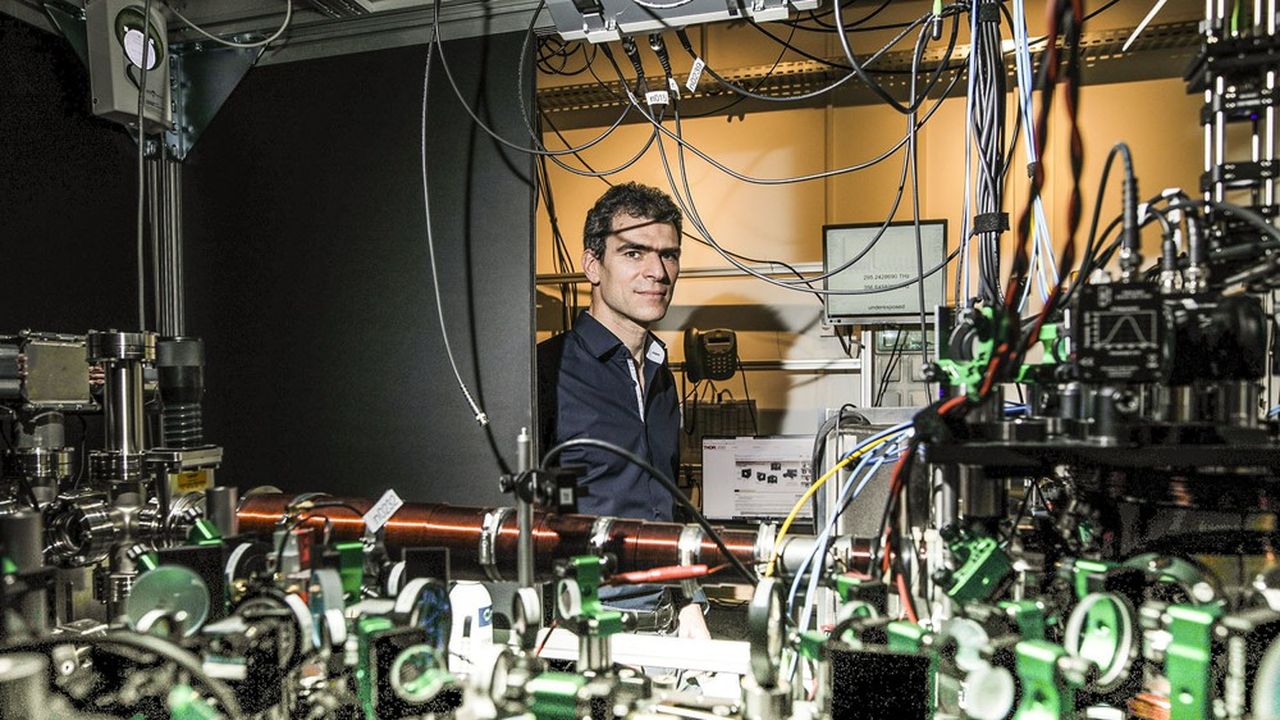 For now, the “toy” is installed in a small dark room at the Institut d’Optique Graduate School in Palaiseau. The prestigious school where, forty years ago, the French researcher Alain Aspect had already demonstrated one of the two main principles of quantum mechanics: the entanglement of particles. Before unveiling his prototype, Georges-Olivier Reymond, Managing Director of Pasqal, makes a point of stopping in front of a display case where the instruments used in the experiment are kept. The past is prestigious. But the future also full of promise: the physicist, who is one of the five co-founders of the start-up, received the CNRS gold medal.

The machine itself does not look good. It’s hard to imagine that this tangle of components and laser circuits, fixed on a metal board of about 2 square meters, is one of the most powerful quantum computers in the world. It will soon be able, we hope at Pasqal, to perform certain operations faster than conventional supercomputers and their hundreds of petaflops. “We are in the process of making the device more reliable”, specifies this forty-five-year-old physicist. “The challenges to be resolved now relate more to the engineering of the system than to questions of fundamental physics. “