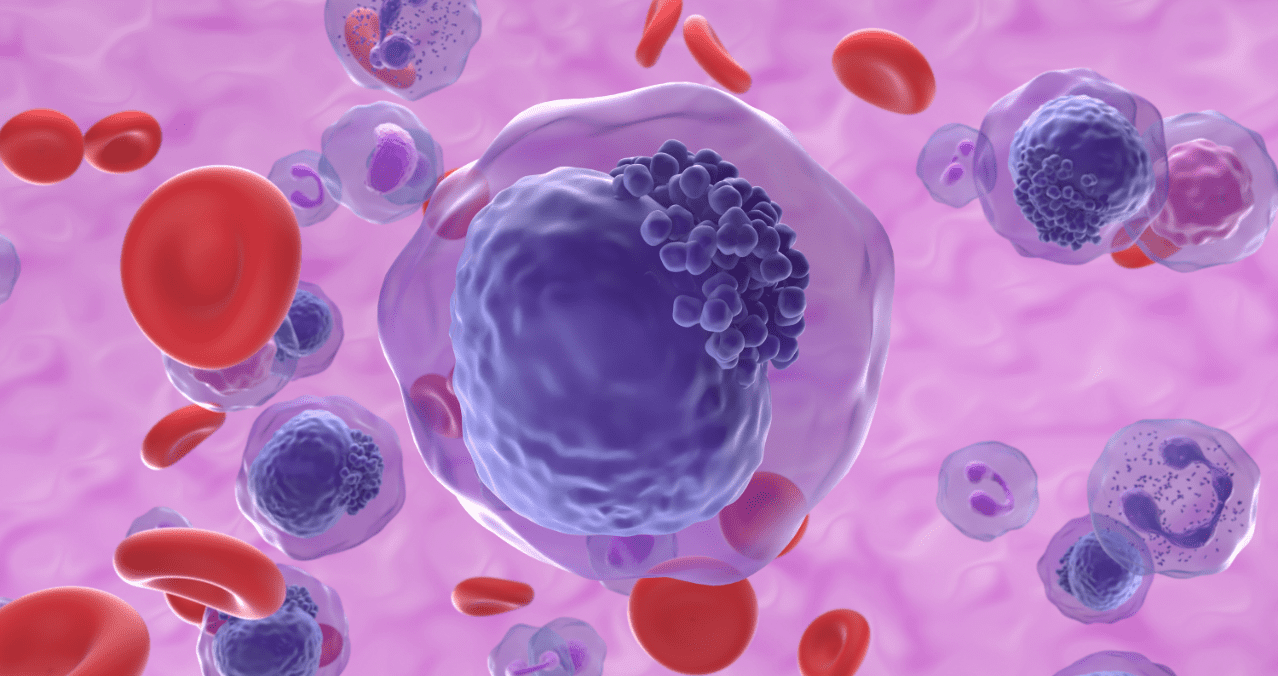 Immunotherapy is for newly diagnosed patients with this type of tumor.

Current treatments for multiple myeloma include the use of drugs, chemotherapy, corticosteroids, radiation therapy, or stem cell transplantation. Photo: Shutterstock.

According to a new study, the results with quadruple drug therapy in the first-line treatment for multiple myeloma suggest to specialists and experts that stem cell transplantation could remain as a second option in the treatment of this type of tumor, taking into account whether the patient was recently diagnosed.

About that, Dr. Dickran Kazandjian. and Ola Landgren, MD, PhD, Division of Myeloma, Sylvester Comprehensive Cancer Center, University of Miami, noted that “it’s not a huge leap of faith to imagine that in the near future, with the availability of quadruplets and cell therapies T, the role of high-dose melphalan and autologous stem cell transplant mother will decrease.

“Novel immunotherapies are here to stay, as they are already transforming the lives of the patients with multiple MM and bringing a bright horizon to the treatment landscape,” noted specialists in a JAMA Oncology editorial.

The details of the study indicate that the trial of the new regime quadruple, single-arm, multicenter phase 2 study involving 46 patients with newly diagnosed multiple myeloma, according to first author Benjamin A. Derman, MD, of the University of Chicago Medical Center, Chicago.

These patients had a median age of 62 years; more than two thirds of the patients 72% were male, 70% white, and approximately 48% had high-risk cytogenetic abnormalities.

All the patients were treated with 12 cycles of the regimen of quadruple therapy Elo-KRd and underwent a bone marrow evaluation of measurable residual disease after cycle eight and cycle 12.

In this regard, the authors explained that “an MRD-tailored treatment approach is rational because it can identify which patients can be given shorter courses of intensive therapy without compromising efficacy.”

After treatment with Elo-KRd, all the patients they went to triple therapy with Elo-Rd (without carfilzomib), as maintenance therapy indefinitely or until disease progression.

It is important to note that 26% of the patients went from being positive for EMR after cycle eight to being negative at a later timewhile 50% of the patients they achieved sustained MRD negativity for 1 year.

Overall, the estimated progression-free survival at 3 years was 72%, and the rate was 92% for the patients with negative EMR at cycle eight. The overall survival rate was 78%.

The most common grade 3 or 4 adverse events were pulmonary and nonpulmonary infections (13% and 11%, respectively), and one patient had a grade 5 myocardial infarction. Three patients discontinued treatment due to intolerance.

“If Elo-KRd proves superior, a randomized comparison of quadruplets based on Elo vs. anti-CD38 mAb would help determine the optimal combination of therapies in the first-line setting,” the authors note.