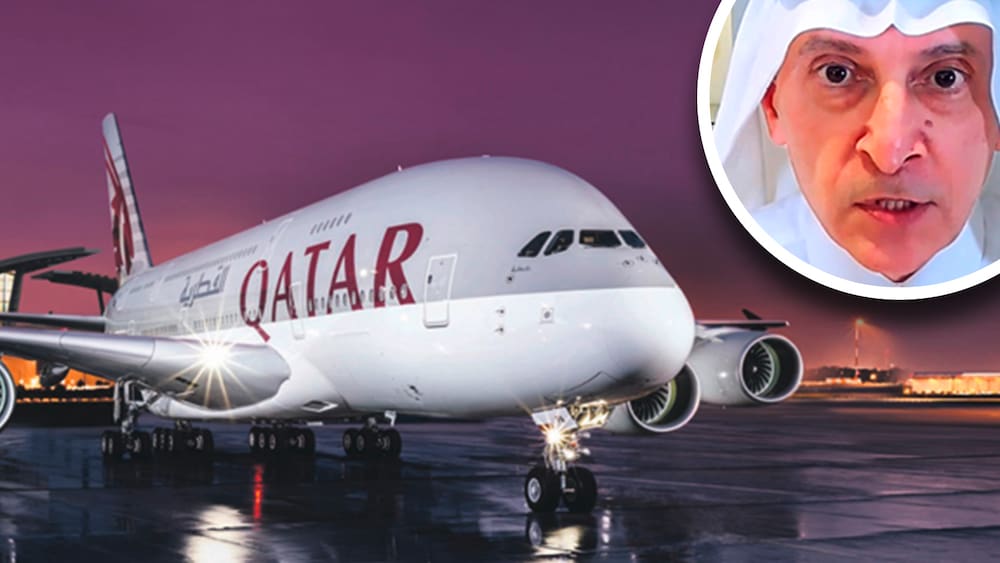 This manager doesn’t mince his words. Akbar Al Baker, head of the Gulf airline Qatar Airways, is handing out these weeks. The European aircraft manufacturer Airbus is the target again and again. In May he publicly expected the Airbus A380 – more brutal than any CEO of a major airline before him. “The purchase of the A380 was the biggest mistake we have ever made,” said Al Baker at the time.

Then in June the second act in the dispute between the Sheikh and Airbus: Because the aircraft for the 2022 World Cup had not been given a special paint job after Al Baker’s performance, he threatened: “We may not accept any more aircraft from Airbus this year. »

Last week Qatar Airways rounded off 13 of its 53 A350 jets delivered in a media-effective manner! And not alone. In cooperation with the Qatar flight safety authority, the airline issued a flight ban on modern wide-body aircraft. But that’s not all: In addition, no further of the 76 ordered but not yet delivered A350 models will be taken over for the time being.

The reason given by the airline, which, like the flight authority, is also owned by the state, gives security concerns. According to Qatar Airways, it is about too rapid wear of the surface of the fuselage underneath the paintwork.

The aviation magazine “Aerotelegraph” learned from the group’s environment that damage had been found on some surfaces. From Airbus’ point of view, however, these should not have any impact on airworthiness. Inspections beyond the scheduled maintenance work should therefore not be necessary.

Qatar boss Akbar Al-Baker demands “that Airbus treat this matter with the due attention”, find the cause and correct it.

The whole thing is a dangerous power game for Airbus. Qatar is an important customer and holds shares in other airlines. It can therefore be assumed that the aircraft manufacturer will feel the consequences. Airbus is now likely to have to increasingly respond to critical inquiries from other A350 operators and possibly also other regulatory authorities. (nim)