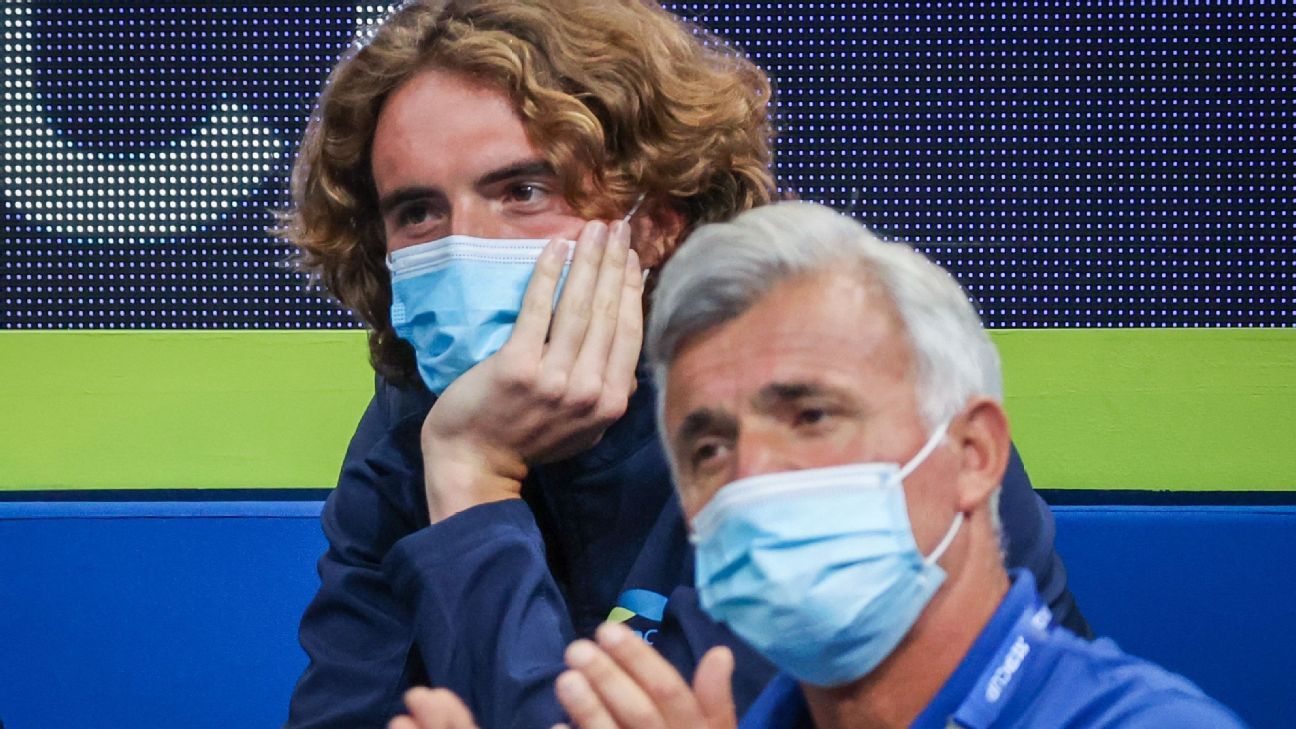 Stefanos Tsitsipas is another that does not shy away from answers to serious topics on the circuit. Logically, the Novak Djokovic case is no exception.

“He has been playing by his own rules. He has done something that not all players on tour have the guts to do, especially after the ATP announced to us the different criteria to enter the country. Not many would think of traveling to Australia unvaccinated or not following protocols. Putting a Grand Slam at risk like this is a real audacity“, he replied in an interview to World Is One News.

“I have chosen to come here and be 100% ready for anything that might happen, so I don’t have to think about other things. That doesn’t mean my way of doing things is right, or theirs is wrong. Everyone has a different perception,” said the world No. 4 Greek as he prepares for his Melbourne debut against Mikael Ymer.

“There are two ways to look at all of this. Almost all players have followed the rules, according to statistics, since 98% of the players are vaccinated. On the one hand, we can think that we have been very applied. On the other hand, a minority has followed a different path and is not adhering to the rules; So, makes most of us look like fools (he said between laughs). However, as I see it, everyone has the freedom to decide for himself. If someone sees it as a way to disrespect the human race, that’s their decision. After all, your body is a very important machine. You have to protect her. Perhaps you feel that it is not as safe as for others (to get vaccinated), and in that case you should proceed accordingly, “he closed to avoid further controversy.