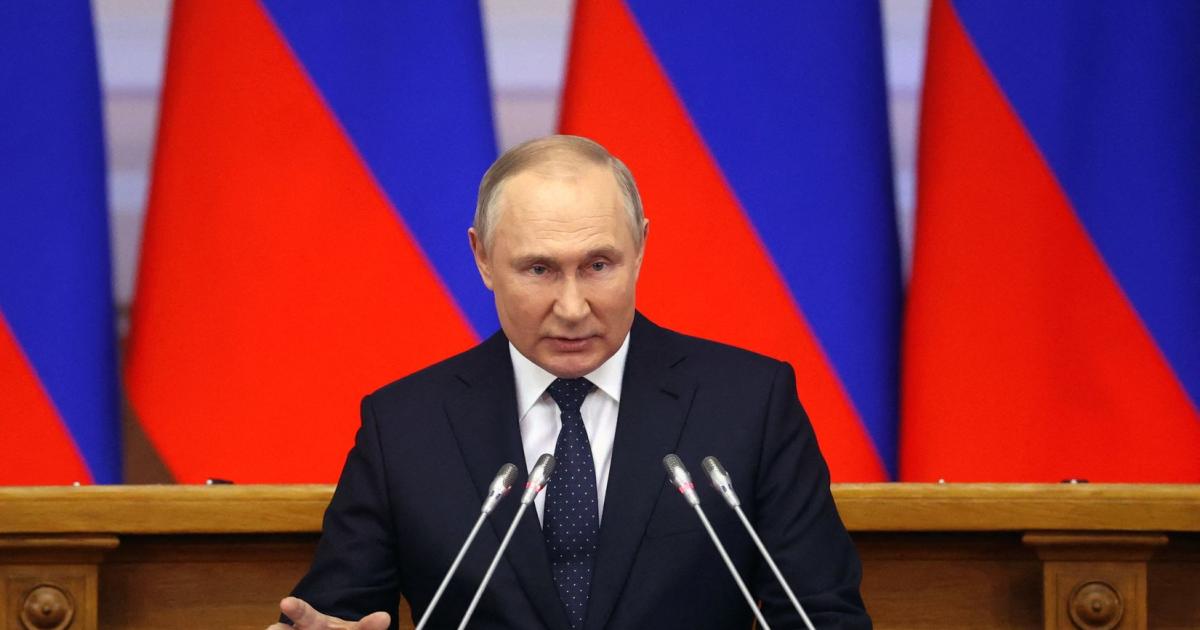 Putin threatened those who interfere in developments in Ukraine with “quick retaliation”. “We have all the instruments for this,” Putin said in a speech in St. Petersburg on Wednesday.

“And we won’t brag. We’ll use them when necessary. And I want everyone to know that.” The necessary decisions have already been made. The West wants to split Russia into different parts, Putin said. In addition, the West has pushed Ukraine into a conflict with Russia.

Putin: Russia will achieve all goals

The “special military operation” in Ukraine and Donbass, as he called the war, will achieve all of its stated goals, he stressed. The Kremlin chief had also put the country’s nuclear weapons on increased alert as a warning to NATO.

At the same time, Putin declared the Western attempt to choke off the Russian economy with sanctions as a failure. The ruble, the banking system, the transport sector and the economy in general have withstood western sanctions.

According to a document viewed by Reuters, the Ministry of Economic Affairs in Moscow expects Russia’s economic power to decline by 8.8 percent this year. Under less favorable conditions, the ministry does not rule out a 12.4 percent decline in gross domestic product.