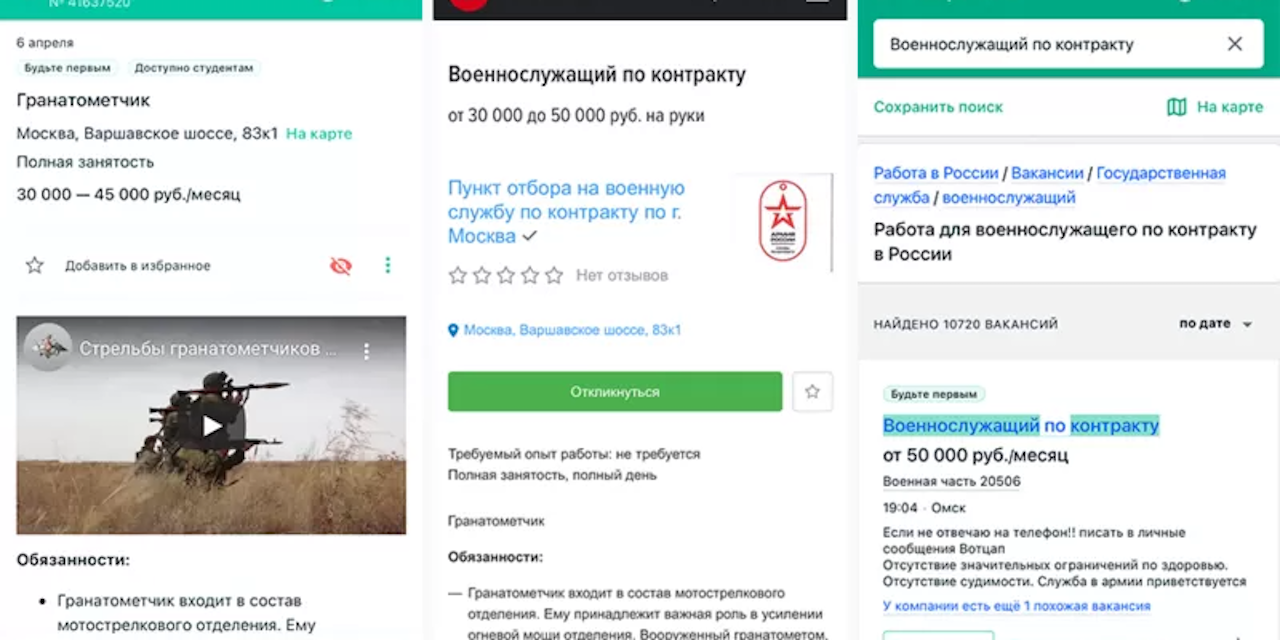 Although there are no official statements from Russia, the Kremlin may have been surprised by the losses during the war. Now Putin is looking for staff.

Anyone currently looking for a job on online job portals in Russia should not be able to avoid the countless advertisements with which personnel for the Russian army are to be recruited. The functions and required experience are diverse: from simple machine gun soldiers to higher positions, the Kremlin seems to be looking for reinforcements in almost all branches of the army, as reported by “Bild”.

The flood of advertisements should be a further indication that Kremlin boss Vladimir Putin did not expect such high losses on the Russian side when invading Ukraine. Most recently, the Kremlin officially spoke of around 1,350 dead Russian soldiers, while Ukraine speaks of almost 20,000 Russians killed. Kremlin spokesman Dmitri Peskov also described the “significant losses” on the Russian side as a “huge tragedy” last week.

Thousands of contract soldiers are already likely to be fighting for the Russian government. According to “BBC”, almost 400,000 contract soldiers were deployed in the Russian army in 2020. The search for suitable candidates has also been done in the past via job portals, but the number of advertised positions has increased massively since the end of February. On the “Superjob” portal alone, 500 jobs are advertised that lead to the website of the Russian Defense Ministry. The start date for all jobs was April 13, but the date is being pushed back all the time.

Ten days after applying in the war zone

A journalist from the “BBC” took the self-test and pretended to be a 25-year-old student who could drive an armored personnel carrier and would have no problem fighting in Ukraine soon. The potential employers quickly asked for details and invited the supposedly young man to an interview. Others already informed on the phone how quickly the imagined applicant would be in the war zone and where exactly he would be sent. “Within ten to 15 days you will be formalized as a contract soldier and go directly to the war zone. A short-term contract lasts three to six months a year,” it said, for example, in one of these “application interviews”.

The requirements for the wanted soldiers are mostly very low. Various advertisements require only nine years of schooling, while according to the Russian Ministry of Defense at least eleven years of schooling are normally required for joining the military. When it comes to payment, the discrepancy between individual advertisements is large: While most simple positions are paid the equivalent of around 330 to 560 euros per month, salaries for higher positions are up to 2,350 euros per month.

“If you’re tired of changing jobs in search of better wages and conditions, if you want to live in your own apartment without paying a ruble, then you absolutely must get a job with us,” reads one Advertisement for recruiting soldiers in the Russian city of Ryazan. The advertisers offered the BBC journalist who conducted the self-experiment even more money if she were to serve in Ukraine. 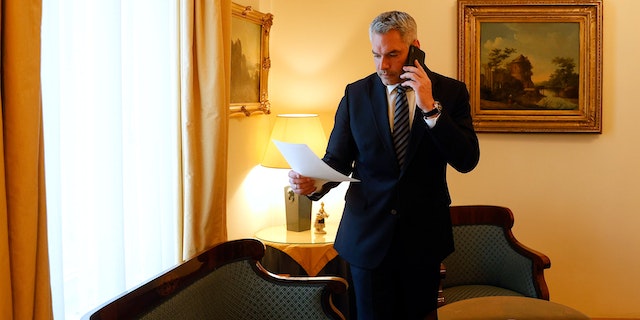