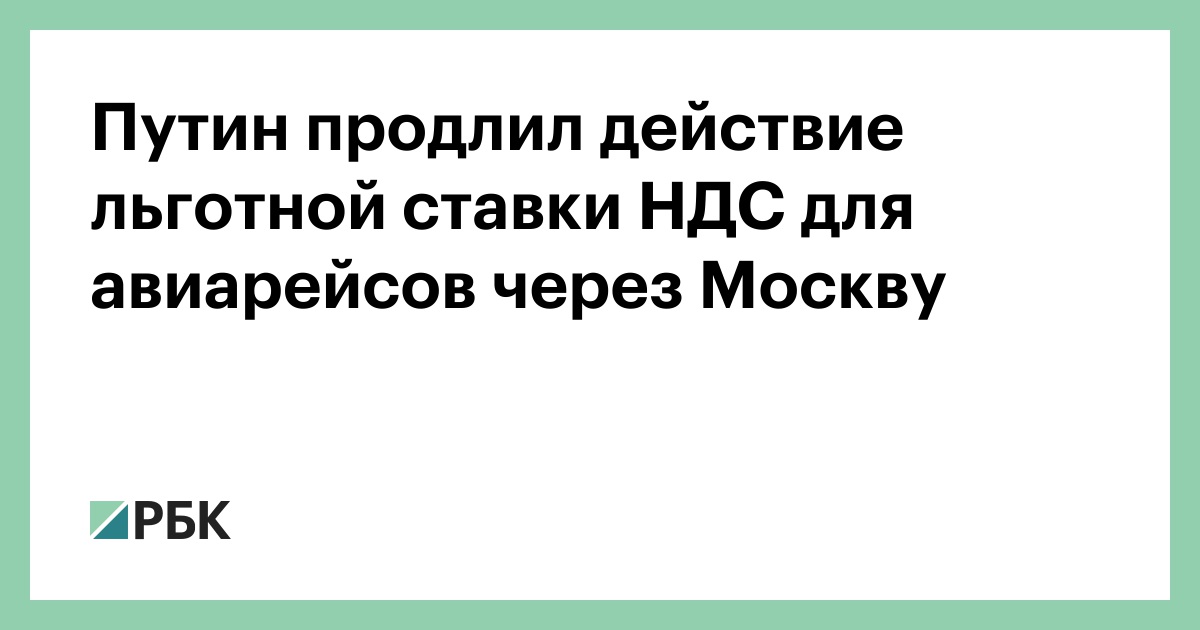 At the end of 2020, the largest passenger airlines received record losses, almost 125 billion rubles. Most of these losses fell on the Aeroflot air group (96.53 billion rubles). True, its subsidiary Pobeda is the only carrier from the top 15 that ended last year with a net profit: 1.4 billion against 4.9 billion rubles. a year earlier.

The VAT rate affects more than half of all domestic flights, the airlines said. In 2019, 55% of all passengers on domestic flights departing from regional airports went to Moscow. And in 2020, the share of interregional regular passenger air flights bypassing the Moscow air hub was 45.6% of the total number of domestic routes, the head of the Federal Air Transport Agency Alexander Neradko cited data in March 2021. That is, the share of flights through the capital’s airports fell to only 54.4%.

The passenger traffic of Russian carriers has not yet recovered to the pre-pandemic level, primarily due to restrictions on flights abroad: in January-May 2021, it amounted to only 33 million people, which is 27% less than in 2019. But this is 32% better than last year, and the main growth was in domestic traffic, noted recently the head of the Ministry of Transport Vitaly Savelyev. They accounted for 28.75 million passengers, or 87% of all traffic. “This is almost twice as much as in 2020, and 10% higher than in 2019, when the volume of traffic had a stable upward trend,” the minister emphasized.

The extension of the privileges for transportation through Moscow is aimed at ensuring their availability, since VAT is an increase in the final ticket price, explains Alla Yurova, an analyst of corporate ratings of the National Rating Agency. In addition, according to industry-wide statistics, domestic air travel is less marginal than international, she recalls. But a lot depends on the specific destination and the airline. For example, at Pobeda, 95% of passengers in the first quarter of 2021 were transported on domestic flights, but the low-cost airline received operating profit, the expert adds.

Although the duration of the exemption was extended, the carriers themselves counted on a longer period of relaxation – until 2024. A longer term of the reduced VAT rate would allow airlines to build a long-term strategy, says Alexey Sinitskiy, director of research and development at Infomost Consulting. Now they have to take on the risks of a sudden change in financial policy, which complicates planning and requires the formation of additional reserves.

The largest private airline, S7, welcomes the decision to extend the reduced rate until the end of 2022, a spokesman said. RBC sent inquiries to the press services of the Ministry of Transport, airlines of the Aeroflot group, Ural Airlines and Utair.

Will the discount affect ticket prices?

If the VAT rate on air travel through Moscow returned to 20%, the competitiveness of civil aviation in relation to other modes of transport would decrease due to the inevitable increase in airfare, says Alexander Fridlyand, director of the scientific center for economic monitoring, analysis and forecasting of the State Research Institute of Civil Aviation.

If the rate is increased to 20%, one can expect an increase in the cost of tickets for a passenger, a decrease in passenger traffic for airlines and a deterioration in their financial results, adds Bain & Company junior partner Sergei Zaitsev.

Yurova agrees that a return to full rate could be a driver of price increases. But the ticket price is formed for the most part in accordance with market principles, it is influenced by many factors, therefore, it is not worthwhile to unambiguously correlate the price dynamics and the VAT rate, the expert emphasizes. 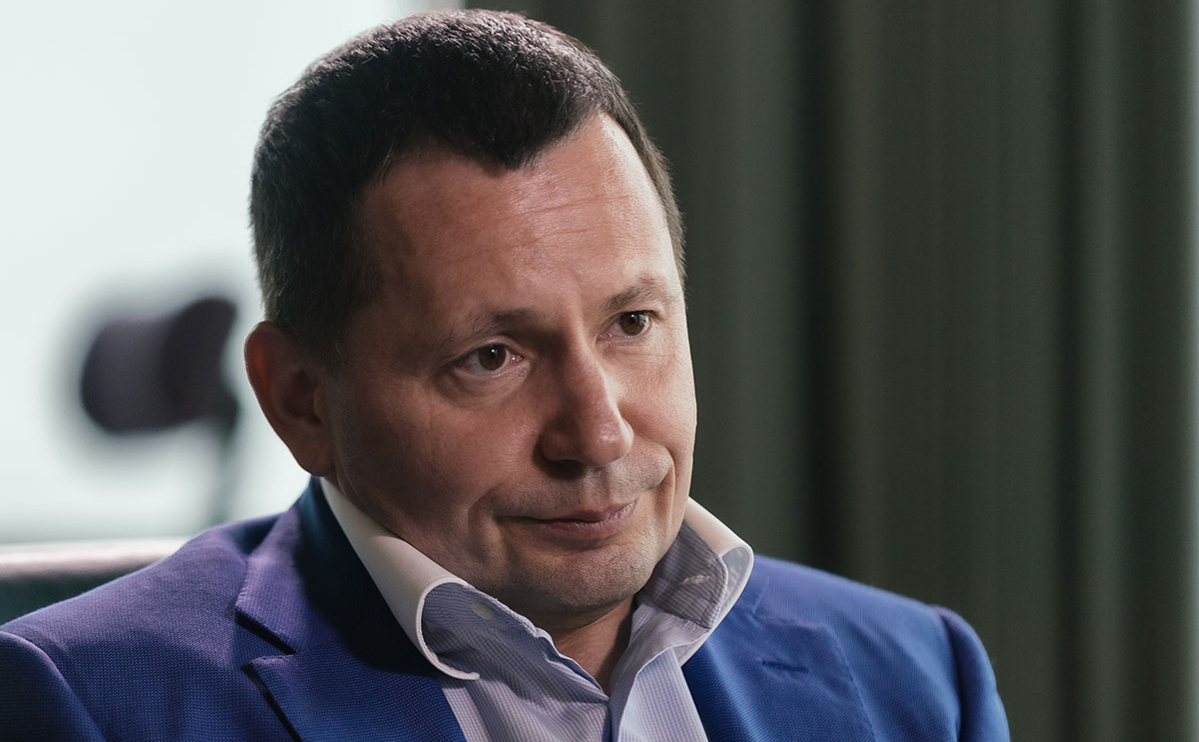 Among such factors are lease payments, which are denominated in dollars for most carriers, and the ruble exchange rate for 2020 has fallen in price by 16.5%. In addition, they (airlines. – RBK) costs for kerosene, but tickets are not, Vnukovo co-owner Vitaly Vantsev said in an interview with RBC. “Can you imagine the difficult economic situation the airlines are in? These are obvious things, there are laws of economics, it is absolutely pointless to argue with them – either you need to close or raise tariffs, “Vantsev emphasized. He predicted that the rise in prices for air tickets could begin as early as 2022. But he warned that it is necessary to raise tariffs very “competently and carefully” so as not to lose the load of flights.