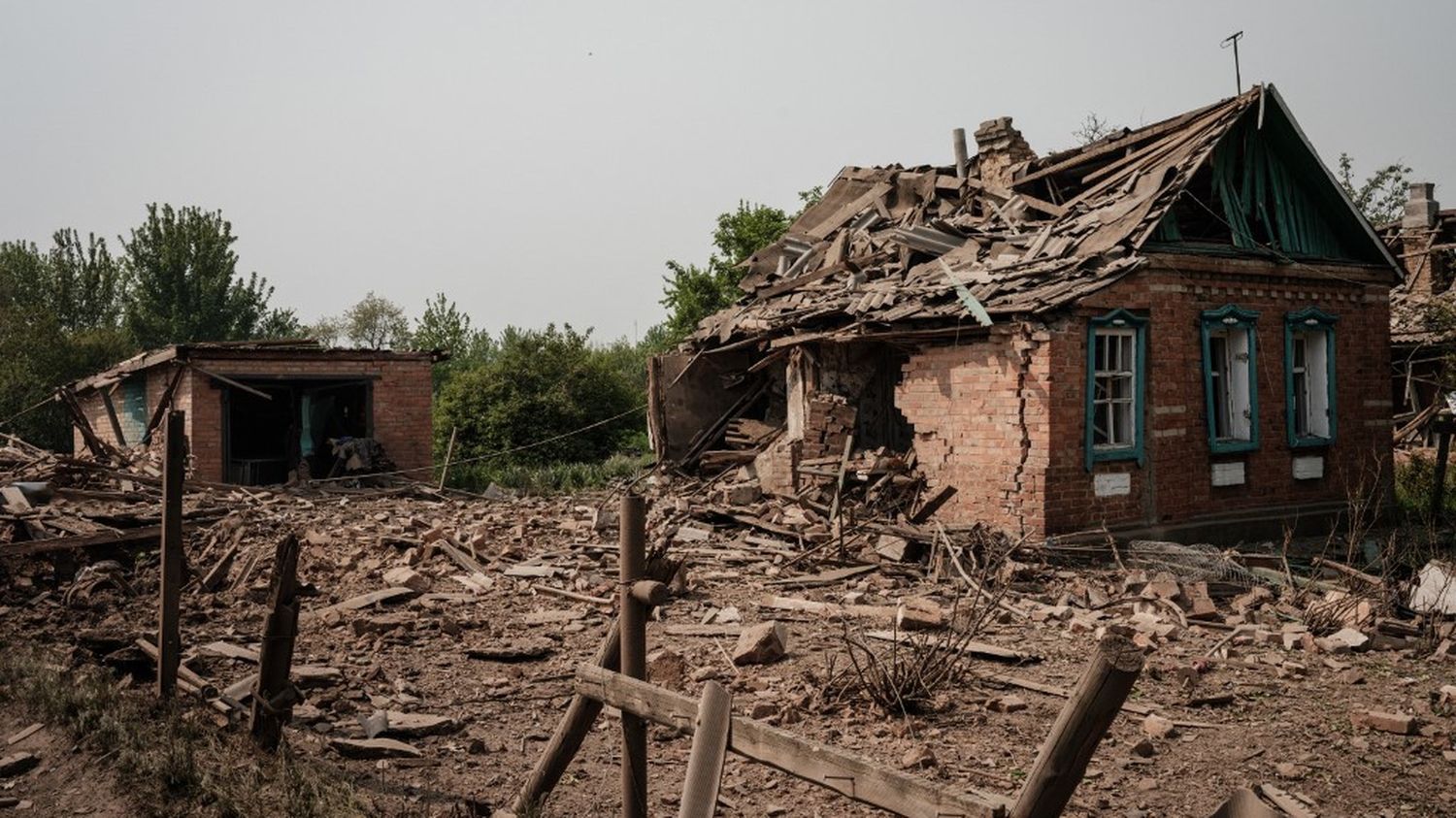 Putin does not intend to stop in Donbass, according to US intelligence

Before the American Congress, Avril Haines, the head of the intelligence services of the United States, gave an update on the war in Ukraine and the supposed intentions of Vladimir Putin.

The war is far from over. Vladimir Putin does not intend to limit his desire for occupation to the Donbass region of Ukraine alone, but wants to take the conflict to Transnistria, a region of Moldova which seceded in 1990. This is what said Tuesday, May 10 the head of American intelligence, Avril Haines. “We believe that President Putin is preparing for a protracted conflict in Ukraine, during which he still intends to achieve goals beyond Donbass”she said during a congressional hearing.

>> Follow the latest information on the war in Ukraine in our live.

American intelligence services believe that the Russian army wants “extend the land bridge [dans le sud de l’Ukraine] to Transnistria”, she added. If he’s “possible” that the Russian forces achieve this objective in the coming months, “they will not be able to reach Transnistria and include Odessa without decreeing a form of general mobilization”, she added. The Russian President “Is probably counting on a weakening of the resolve of the United States and the European Union when the shortages of food goods and the rise in energy prices will worsen”she warned.

According to her, Putin’s ambitions exceed the capacities of the Russian army and that “probably means that we will evolve in the coming months on a more unpredictable trajectory and potentially an escalation”added April Haines. “The current trend increases the chances that President Putin will turn to more drastic measures, including the imposition of martial law, the redirection of industrial production or a potential military escalation in order to free up the resources necessary to achieve his goals. “she continued.

“We continue to believe that President Putin will only order the use of nuclear weapons if he perceives an existential threat to the Russian state or regime”, she noted. The Russian president could nevertheless resort to it “if he thinks he is losing the war in Ukraine and that NATO is either intervening or preparing to intervene”, she clarified. But even in this case, “it is likely that he would send signals” before doing so, noted Avril Haines.