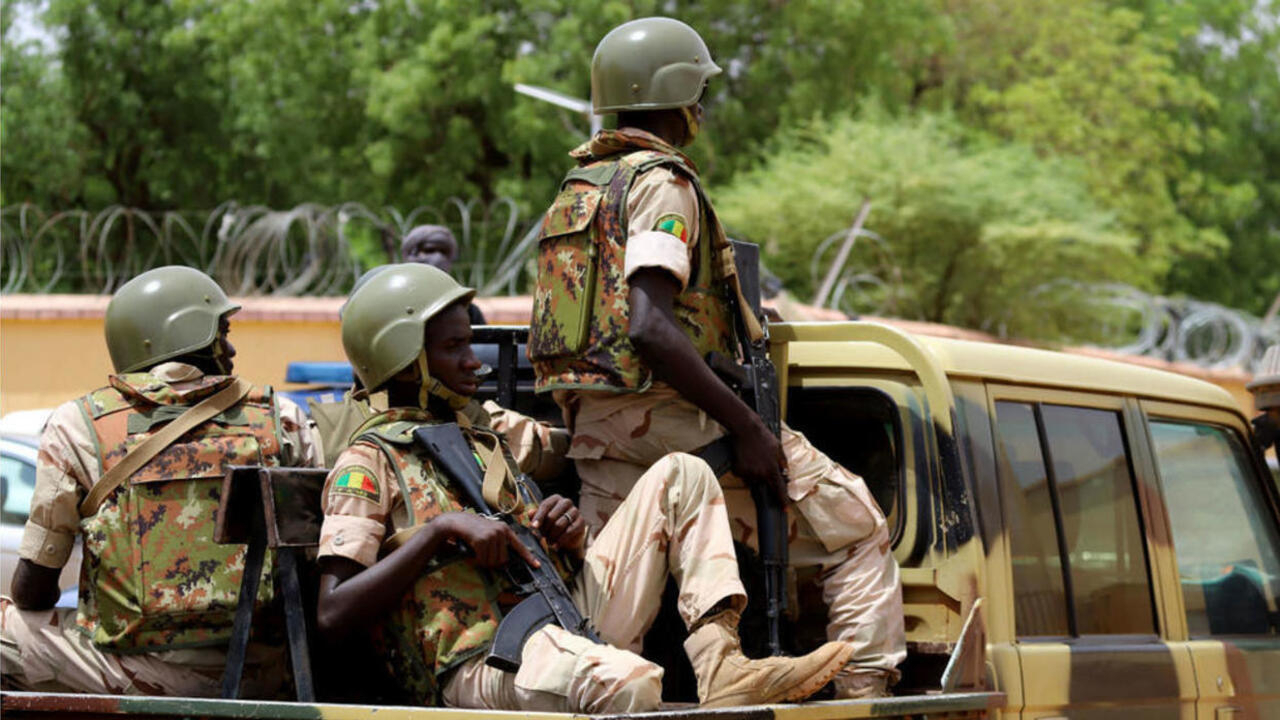 “Putin can confirm whatever he wants!”

In Mali, still no reaction from the authorities of the country after the comments of Vladimir Putin on the presence of Russian mercenaries in the country.

Questioned earlier this week by a journalist, after a meeting with Emmanuel Macron devoted to the Ukrainian file, Russian President Vladimir Putin did not deny the presence of Russian mercenaries in Mali. On the other hand, he denied any link between the Russian State and the private companies operating in Mali, remarks which seem to contradict the discourse of the Malian transitional authorities who affirm that only Russian instructors, engaged within the framework of a cooperation of State to State, are present in the country.

Nearly a week later, and despite requests from RFI, Bamako has still not reacted to Vladimir Poutine’s remarks. This in no way weakens the support of a large part of the population and certain political actors, mobilized behind the transitional authorities.

Abdel Kader Maïga is a member of the strategic committee of the M5-RFP, the movement from which the current Prime Minister, Choguel Maïga comes; he replies to RFI: “ Mali had no choice but to seek people to help it. Even if it is with the devil, we are ready to make a pact to have peace. Whether they are mercenaries, whether they are Wagner, whether they are criminals, Mali does not care. Putin has said what he wants. Putin can even confirm that there are mercenaries here, it’s not our problem. Our problem is peace for Mali and the world leaves us alone, because they were all there for seven years. We are dying and we dare to come and talk to us about Wagner, about mercenaries, about this, about that… »

Are you expecting clarification from the transitional authorities after these remarks by Vladimir Putin?

See also  Iran has become a hostage of the Ukrainian crisis