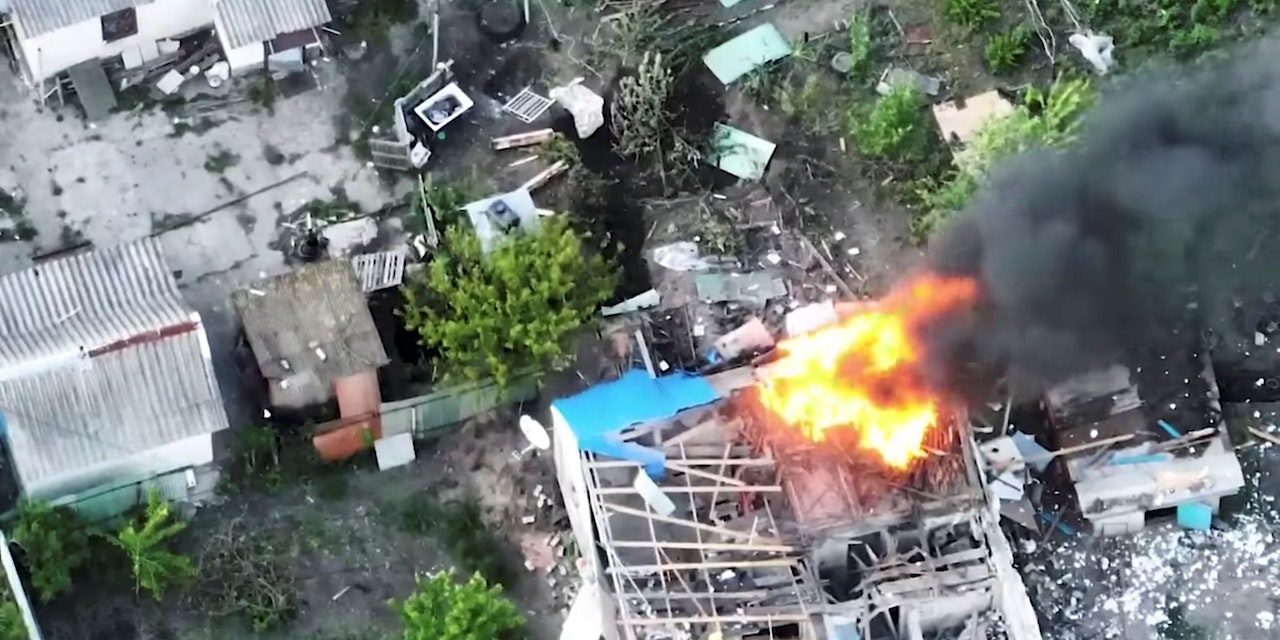 Vladimir Putin faces another embarrassment: while he sends his troops to southern Ukraine, the latter is retaking the south.

Ukrainian forces counterattacked in the southern Kherson region. The Ukrainian general staff announced on Monday night that the Russian army had been pushed back near the three villages of Andriyivka, Losowe and Bilohirka. “Kherson, stand firm, we are close,” the general staff said on Facebook. The Russian troops are building defense lines around Cherson.

Ukraine war LIVE: All developments in the ticker >>

Initially, there was no information from the Russian side. Greater Kherson is the only region of Ukraine controlled by Russian troops since the beginning of the war – an embarrassment to Russian warlord Vladimir Putin.

The pro-Russian officials newly appointed in Cherson had already expressed their wish for the region to be annexed to Russia. Russian head of state Vladimir Putin signed a decree on Wednesday to provide residents of the region with Russian passports in a simplified procedure.

Should Kherson be recaptured by the Ukrainian army, this would be highly symbolic, as the region was captured by the Russian army at the very beginning of the February 24 offensive. The location of the southern Ukrainian city at the mouth of the Dnieper and in close proximity to the Crimean peninsula annexed by Russia is of strategic importance.

See also  Spain only wants to treat Corona like flu